Ross Lovegrove graduated from Manchester Polytechnic in 1980, with a degree in Industrial design. In the early 1980s he moved to Germany, working as a designer for Frog Design. He later relocated to Paris, as a consultant to Knoll International. He was invited to join Atelier de Nimes, which involved consulting to Cacharel, Louis Vuitton, Hermes and Dupont. Returning to London in 1986, clients have included Airbus Industries, Apple, Issey Miyake, Tag Heuer, Herman Miller, Artemide, and Japan Airlines. Inspired by the logic and beauty of nature, his designs amalgamate new technology, material science and an intelligent, organic form. His products deliver functionality yet retain abstract values.  He is a winner of numerous international awards and his work has been exhibited internationally, including permanent collections at design museums around the world including MOMA, New York, and Vitra Design Museum, Rhein, and the Design Museum, London. 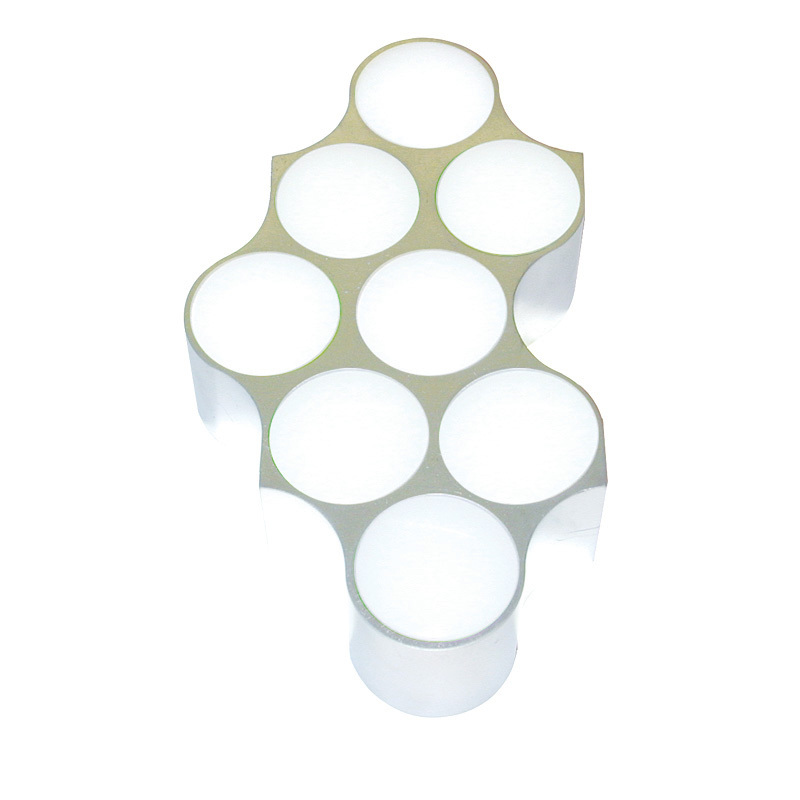 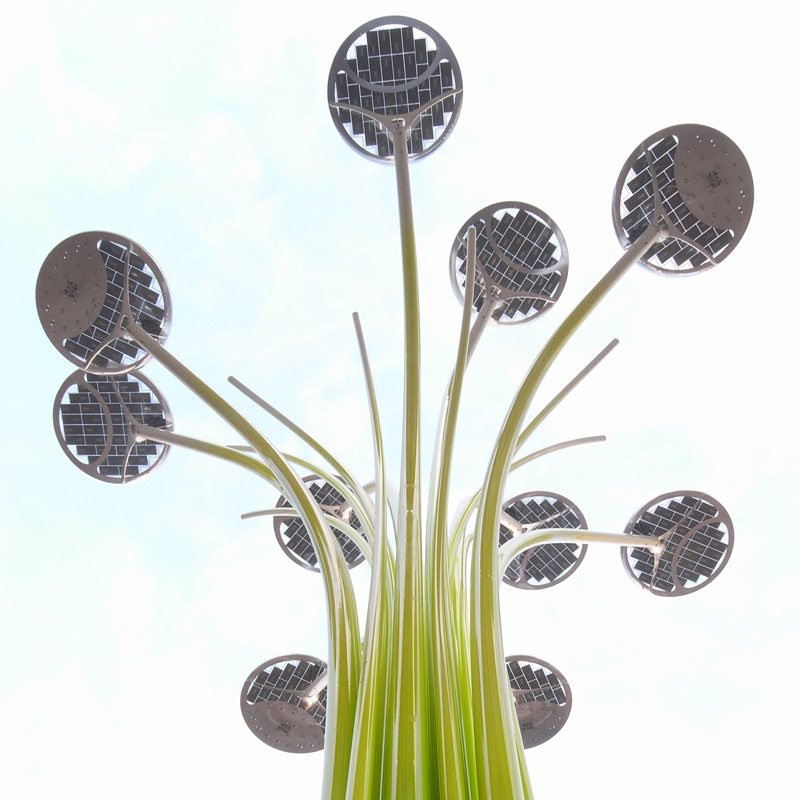 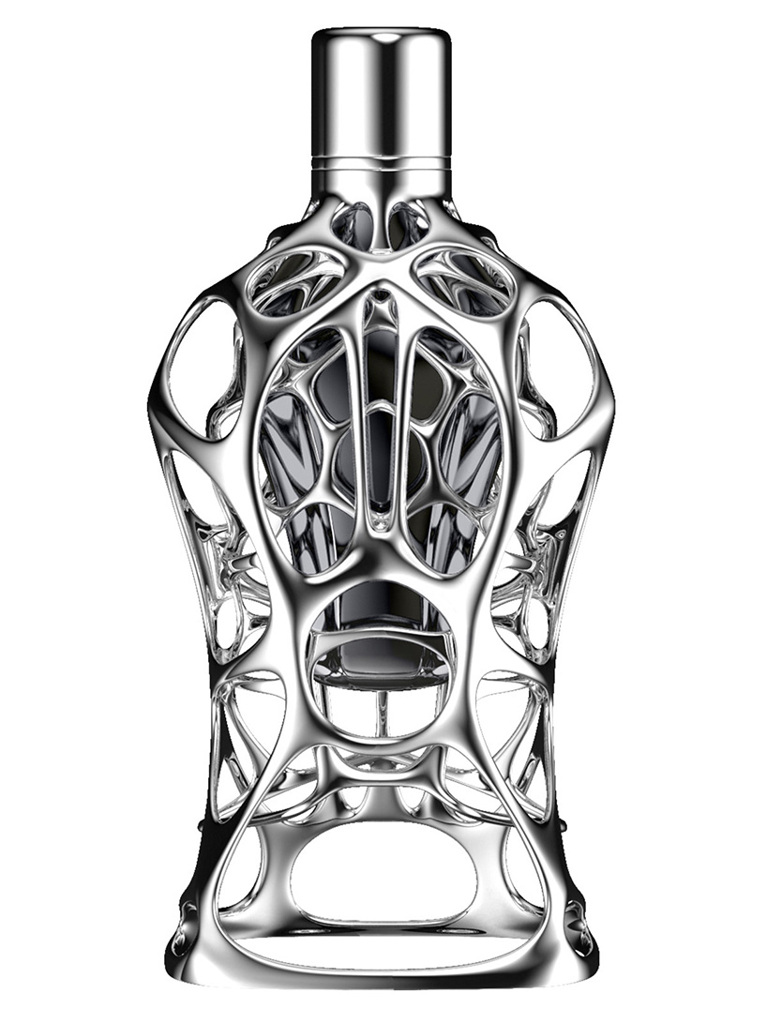