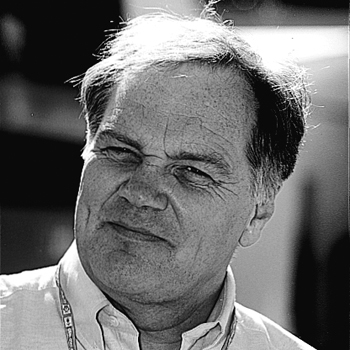 Patrick Head graduated from University College, London in 1970, with a degree in Mechanical Engineering. In 1976, Patrick was approached by Williams to spearhead the design department of what became Williams Grand Prix Engineering. Two years later, the Head-designed FW06 made its race debut. The ground effect FW07 came next, the car taking the first of the team’s 113 wins at the 1979 British Grand Prix. Patrick's 1980 car took Alan Jones and the team to both world titles, securing Williams as a front-runner. In 1986 he became Williams Technical Director, overseeing Williams' time as the dominant force in F1, when the Grove based squad won fifty-nine races and four drivers' titles between 1991 and 1997. He later became director of engineering, before he retired from Williams in 2011. In 2015, Patrick was given a Knighthood in the Queen’s Birthday Honours list, for his contribution to British engineering and motorsport. 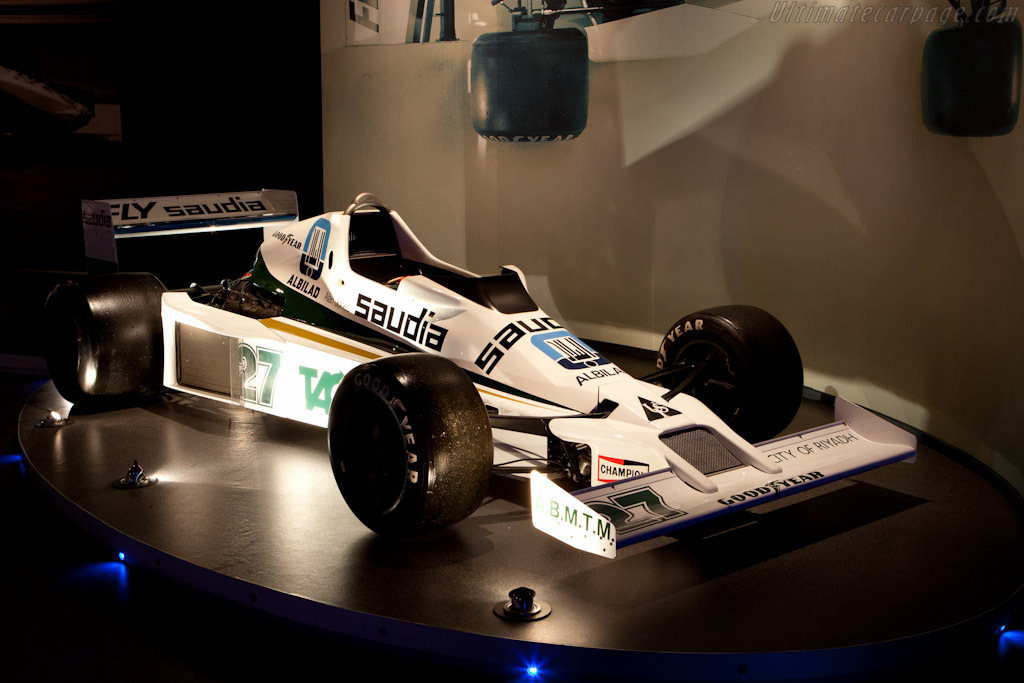 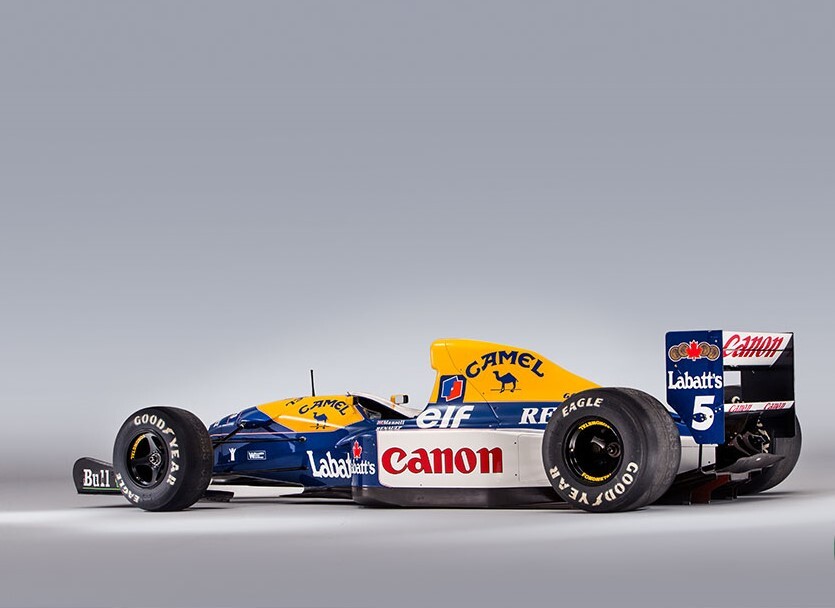 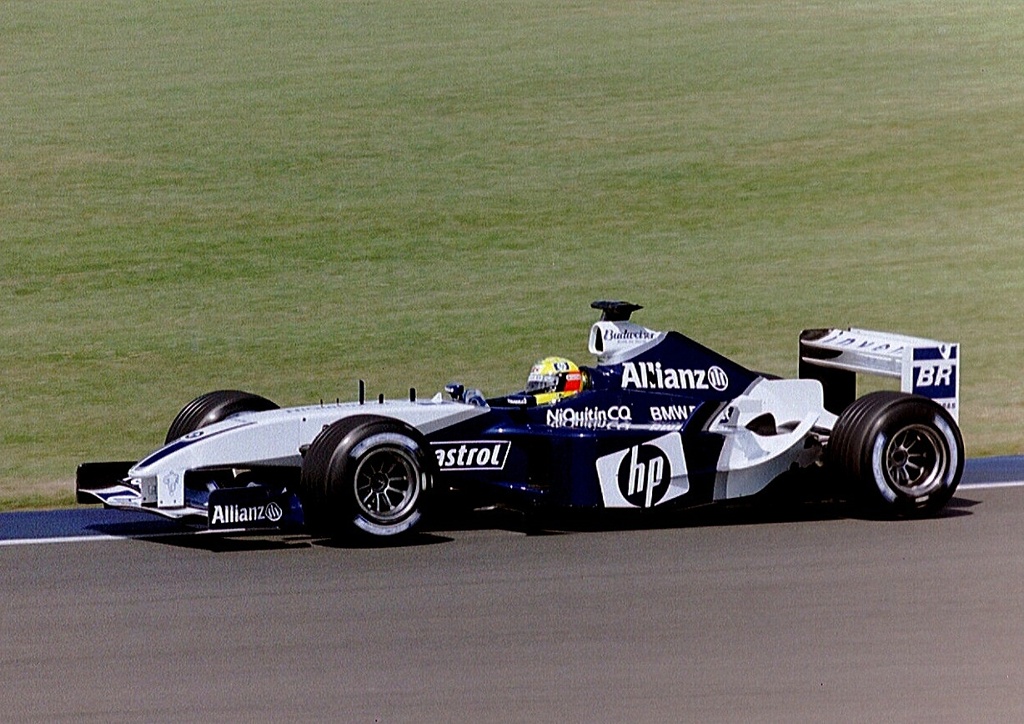