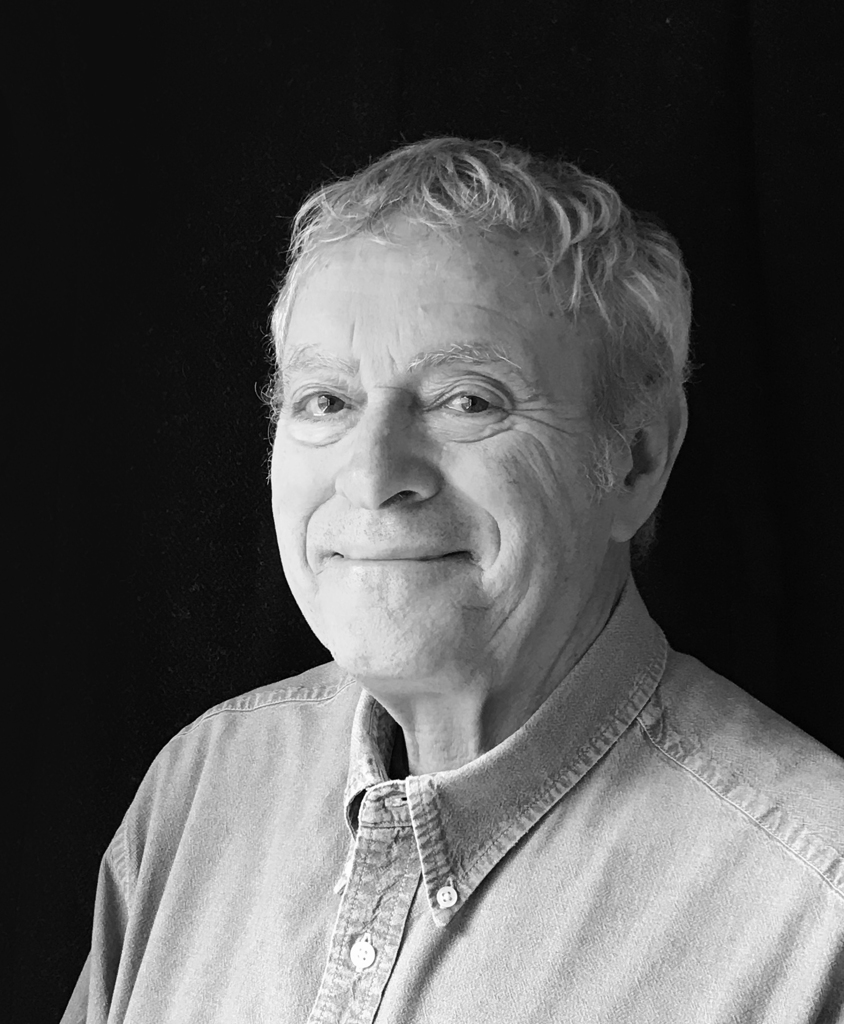 Born in 1938 in Pakefield, a fishing village in Suffolk, Michael Foreman grew up during the Second World War; an experience that has had a lasting and creative influence on his work, as depicted in ‘War Boy’, 1989. While a student at the RCA he illustrated his first book, ‘The General’, 1961. ‘Dinosaurs and All That Rubbish’, 1972 is acknowledged as being groundbreaking in its environmental theme, and many of his books, including ‘Moose’, 1971 and ‘War and Peas’, 1974 reflect the stupidity of war, and are still in print today. His worldwide travels provide ideas for his books which now number more than 250. He designed the Christmas postage stamps for the British Post Office in 1987. He has had solo exhibitions of his work in London, Paris, New York, Japan and South America. Over his career, Michael has won many prestigious awards, as both author and illustrator. 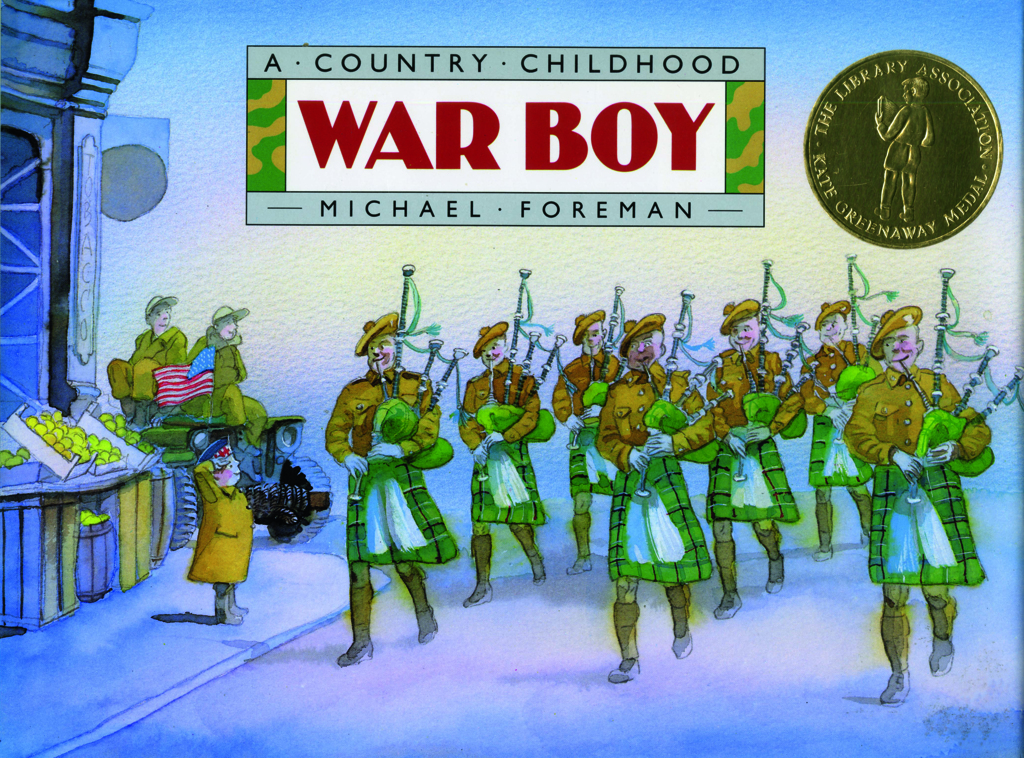 Michael Foreman RDI is a British author and illustrator, one of the best-known and most prolific creators of children's books. Listen to an interview with Mike Dempsey RDI for a sharp witted and intuitive discussion about the world of illustration
51 mins
Listen
Pause
More RDInsights 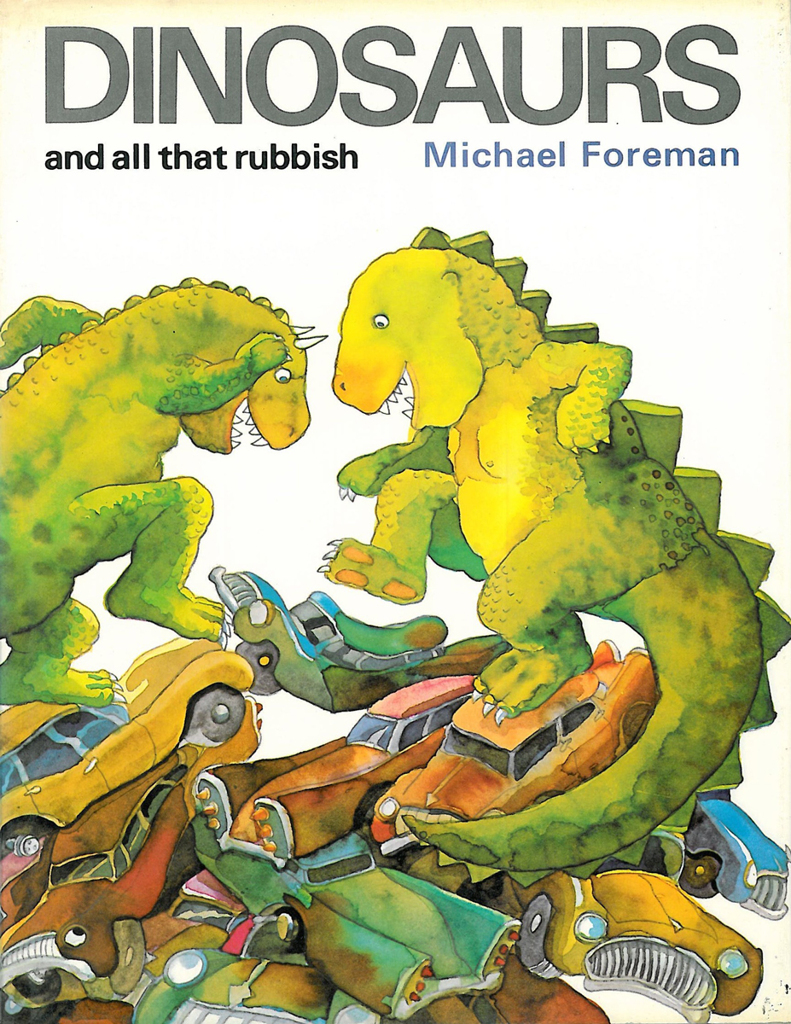 Dinosaurs and all that rubbish
1972 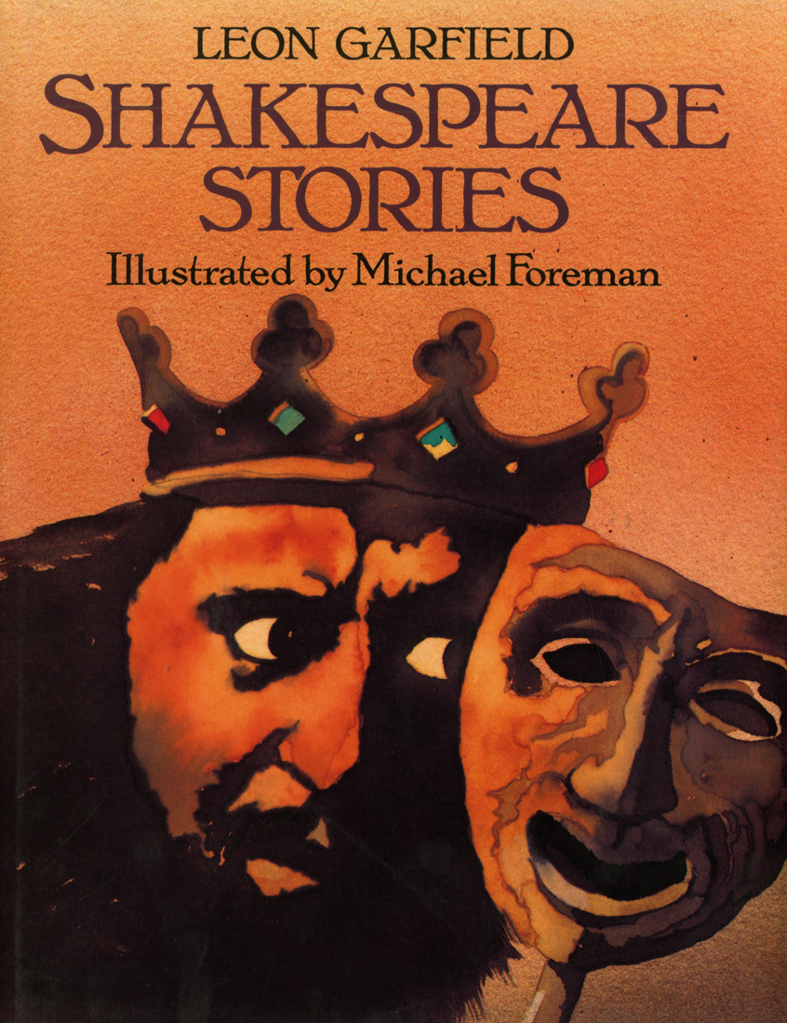 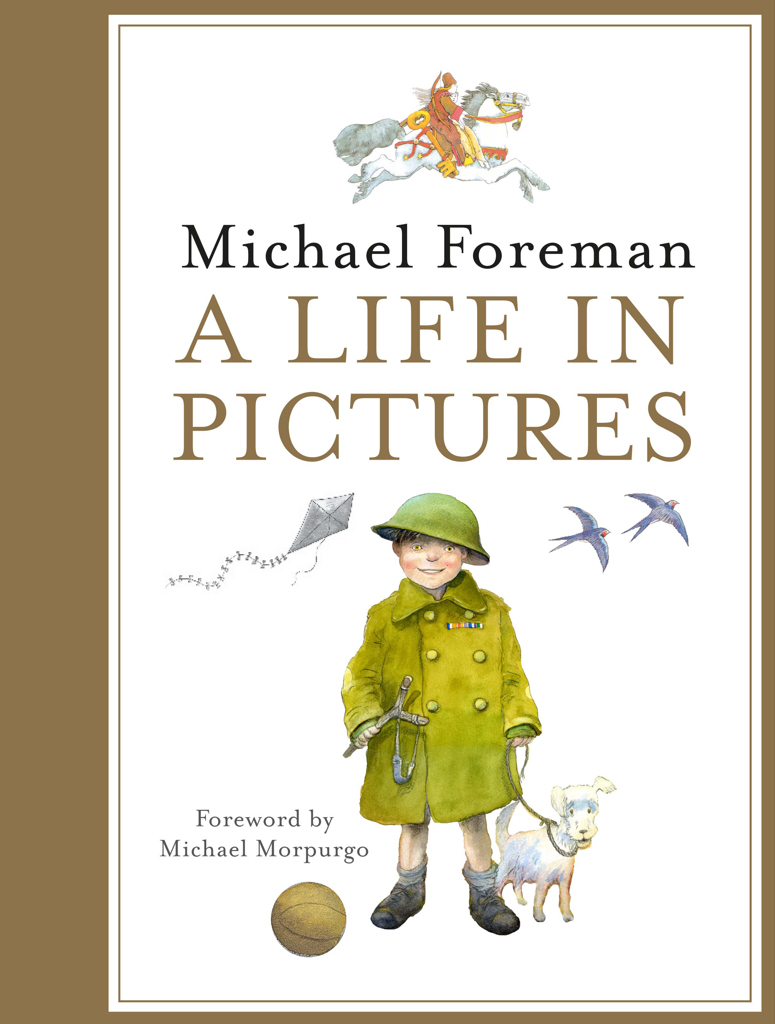