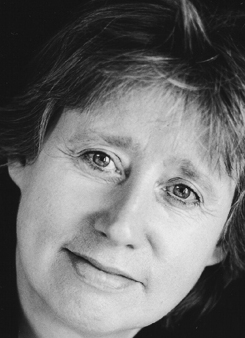 Alison Chitty trained at St Martin’s School of Art, and Central School of Art and Design, London. Awarded an Arts Council bursary to the Victoria Theatre, Stoke-on-Trent, she became resident designer for seven years. In 1979 she returned to London, where she was Resident Designer at the National Theatre for eight years. Alison has designed productions all over the world, including the Royal Opera House, Opera National de Paris; and Santa Fe opera. Since 2000, she has been Director of the Motley Theatre Design School, London. She has twice won the Olivier Award for Best Costume Design, in 2001 for Remembrance of Things Past, and in 2007 for The Voysey Inheritance, both at the Royal National Theatre. She was awarded an OBE in 2004. In 2008 she received the Young Vic Award, and in 2013 she received an honorary Fellowship from the University of the Arts London. 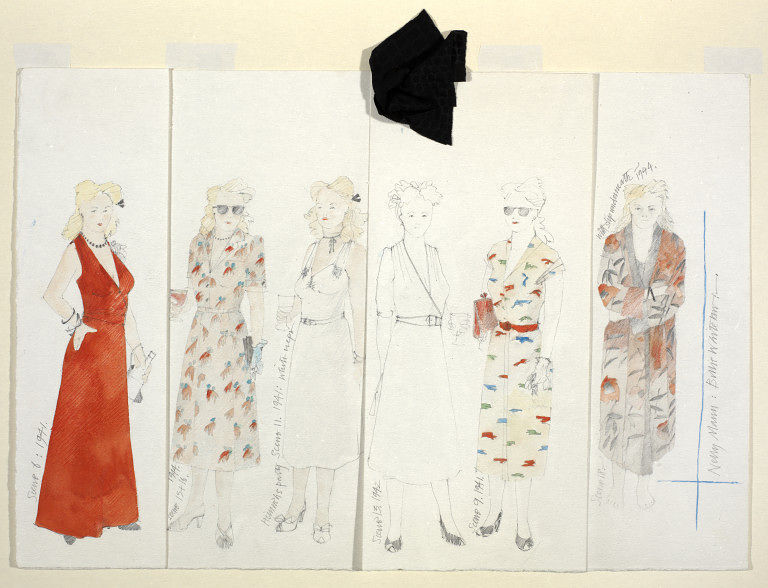 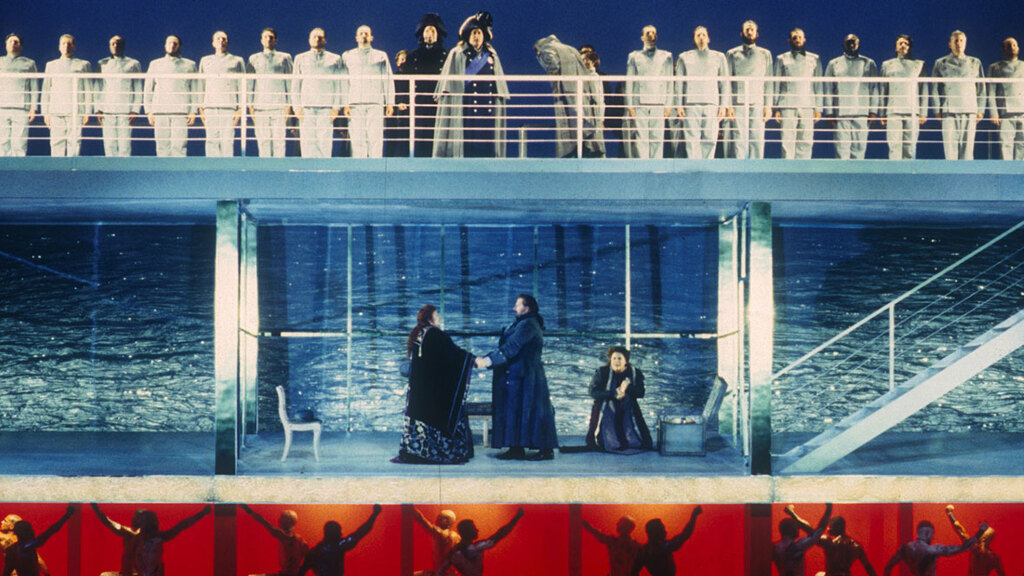 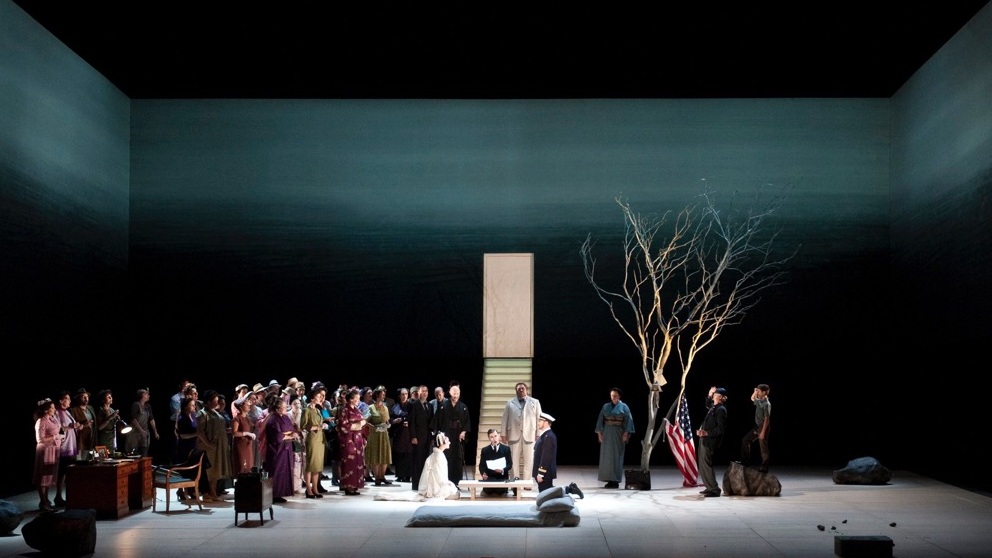