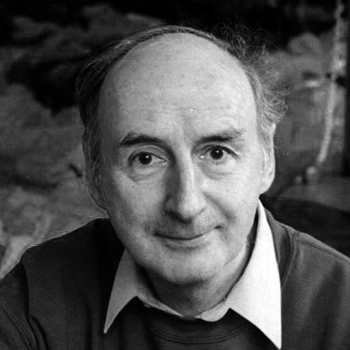 Donald Cameron read Aeronautical Engineering at Glasgow University, gaining a Master’s Degree at Cornell University, USA in 1963. He later took up an appointment with the Bristol Aeroplane Company. Donald qualified as a pilot of aeroplanes, gliders, balloons and airships, and was instrumental in forming the group that built the Bristol Belle, the first modern hot-air balloon in Western Europe, which flew in 1967. In 1970 he founded Cameron Balloons Ltd, whose achievements include the world’s first hot-air airship, and special shape hot-air balloons. Donald was the first to cross the Alps and the Sahara by hot air balloon. In 1990, he completed the first balloon flight between the UK and the then USSR. He has received a number of honours, including the Gold, Silver and Bronze medals of the Royal Aero Club, the Aero Club de France Aeronaut’s Medal and the prestigious Harmon Trophy. In 2014 Donald was awarded an MBE. 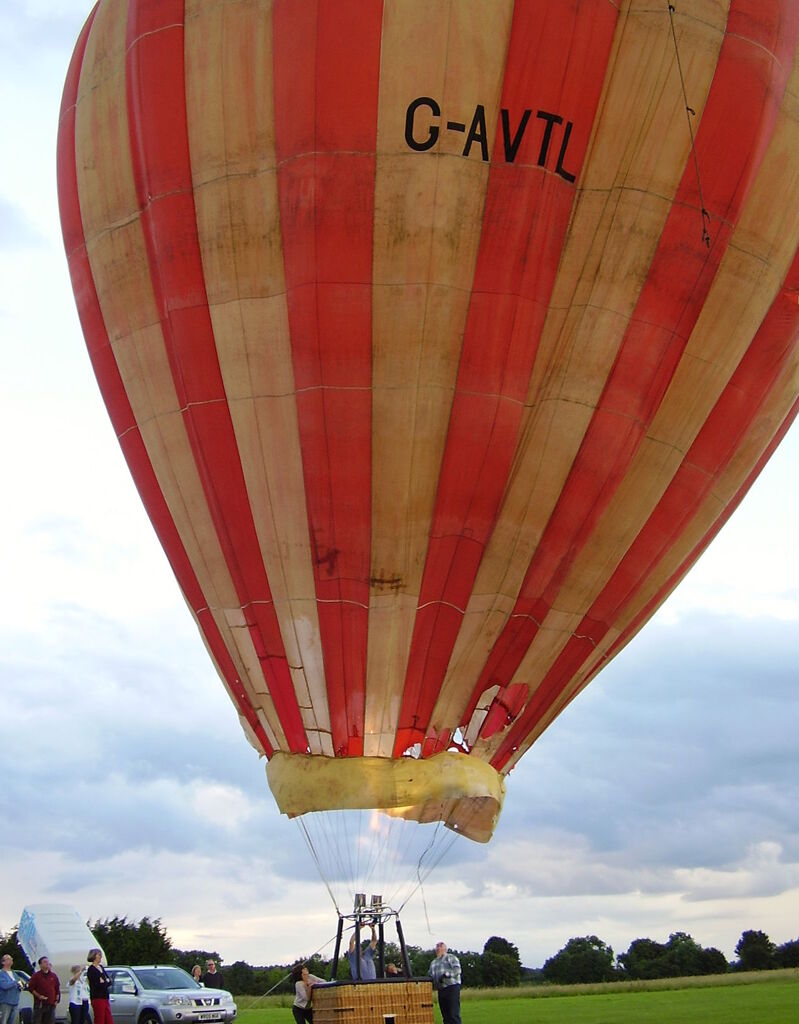 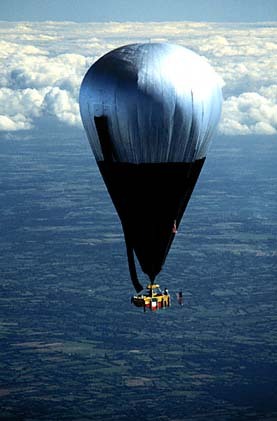 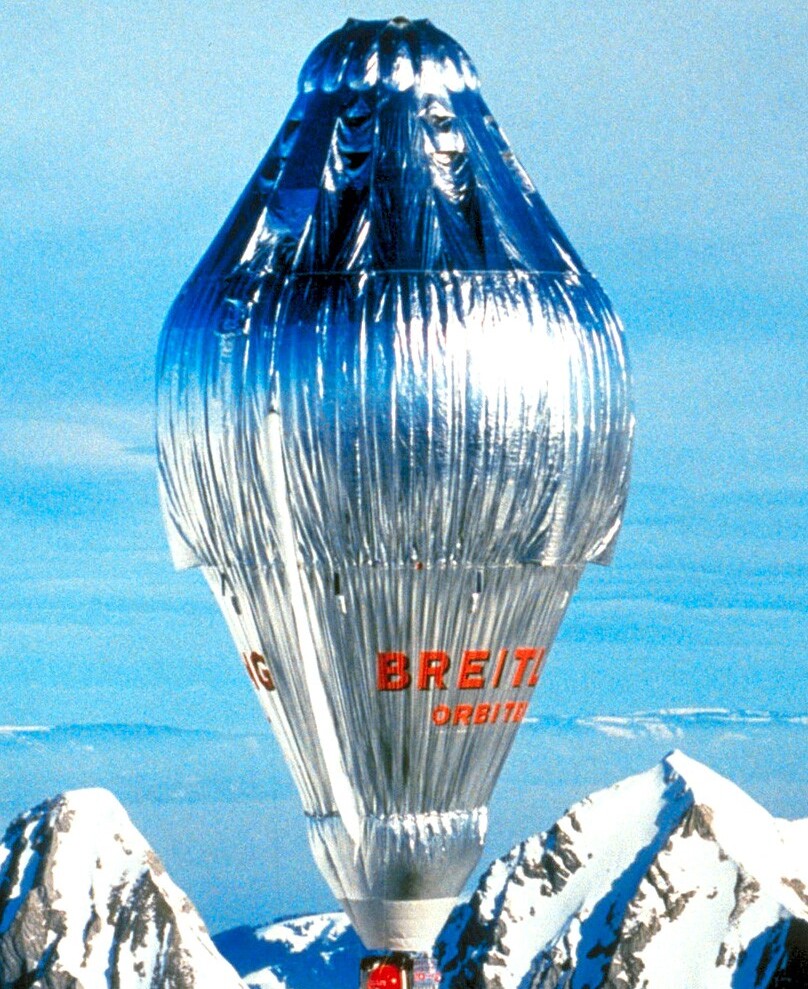