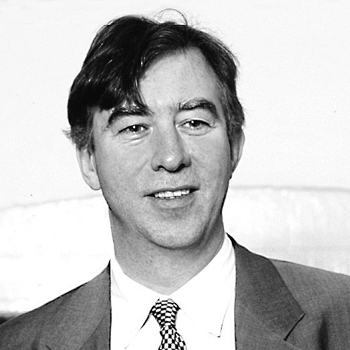 Timothy Macfarlane studied civil engineering at the University of Strathclyde, Glasgow. Known for his contributions to the development of glass engineering into architectural design applications, he is highly regarded as a lead innovator in structural glass advancement. He founded the structural engineering practice, Glass Light and Special Structures Limited in 1985, as Dewhurst Macfarlane and Partners, the current name was adopted in 2012. He has taught architectural students both in the UK and internationally, at the Architectural Association in London, the Illinois Institute of Technology; and Yale University, where he was a visiting Professor. Timothy was made an Honorary Fellow of the Royal Institute of British Architects, and sat on the Global Jury for the Holcim Awards in 2006. 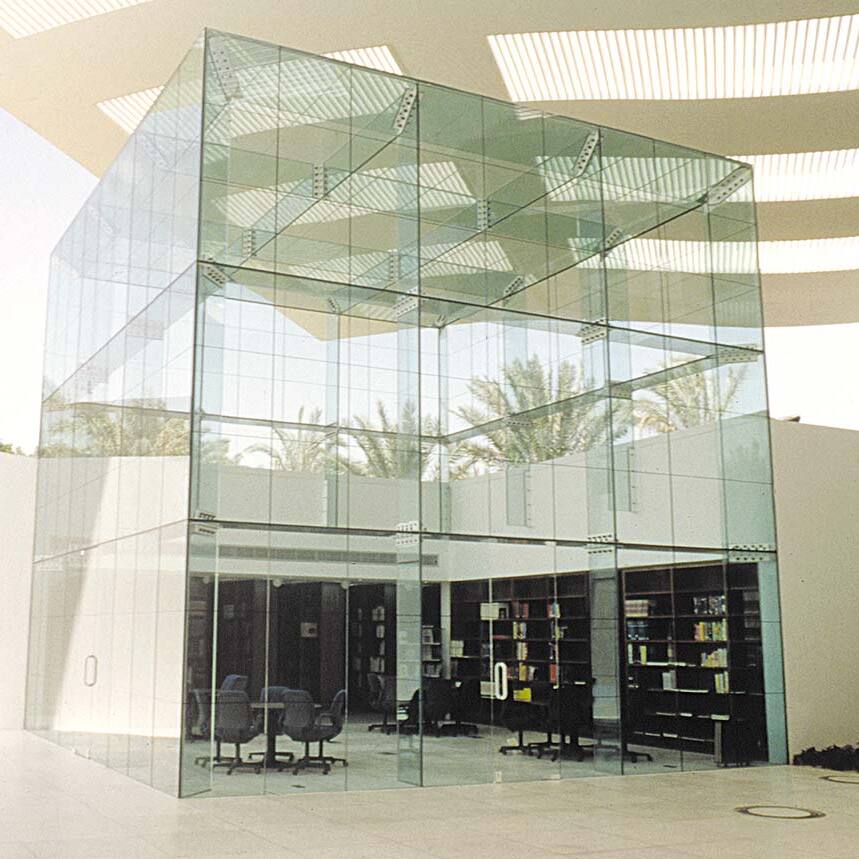 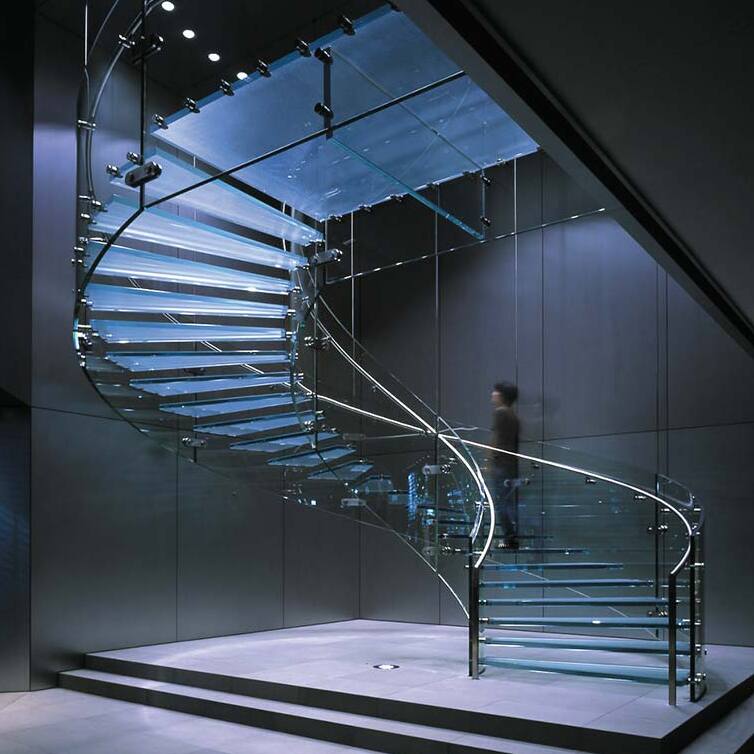 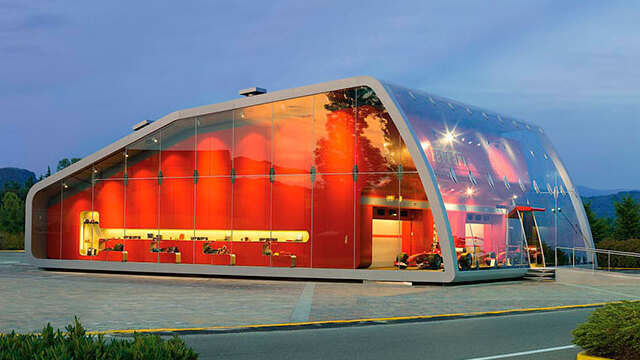