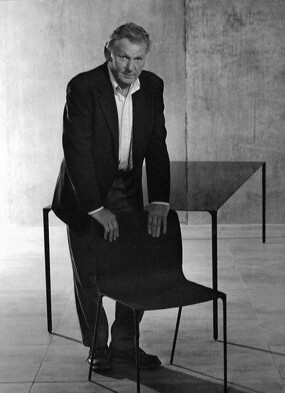 John Barnard has achieved the highest levels of engineering success in motor racing. During a career spanning thirty years, he has become renowned for many innovative ideas which are now accepted as the norm by all Formula 1 teams. Most notably, he pioneered the carbon fibre chassis and the electronic gearbox. He has worked with many of the top teams including McLaren, Benetton and Ferrari. Having achieved three Drivers World Championships and two Constructors World Championships including victory at the Indianapolis 500 mile race with his cars, technical innovation is still uppermost in his mind. After being awarded the RDI in 1995, he met and joined forces with another RDI, Terrence Woodgate, this resulted in a range of carbon fibre furniture most notably the Surface Table, which received several industry awards. In 2018 a biography by Nick Skeens of John’s life and work was published entitled “The Perfect Car”. 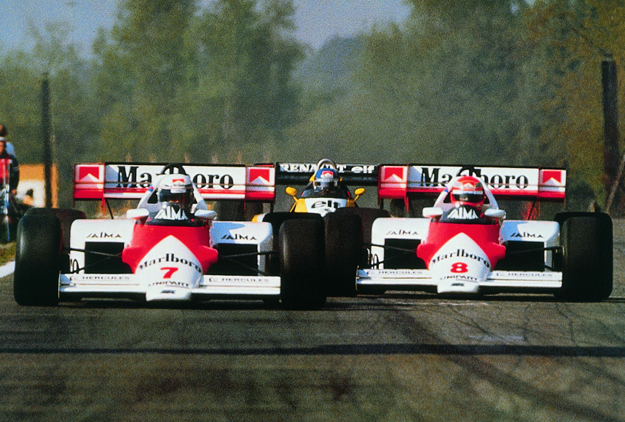 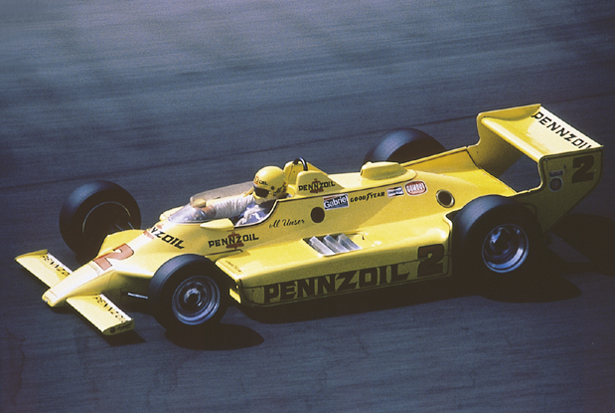 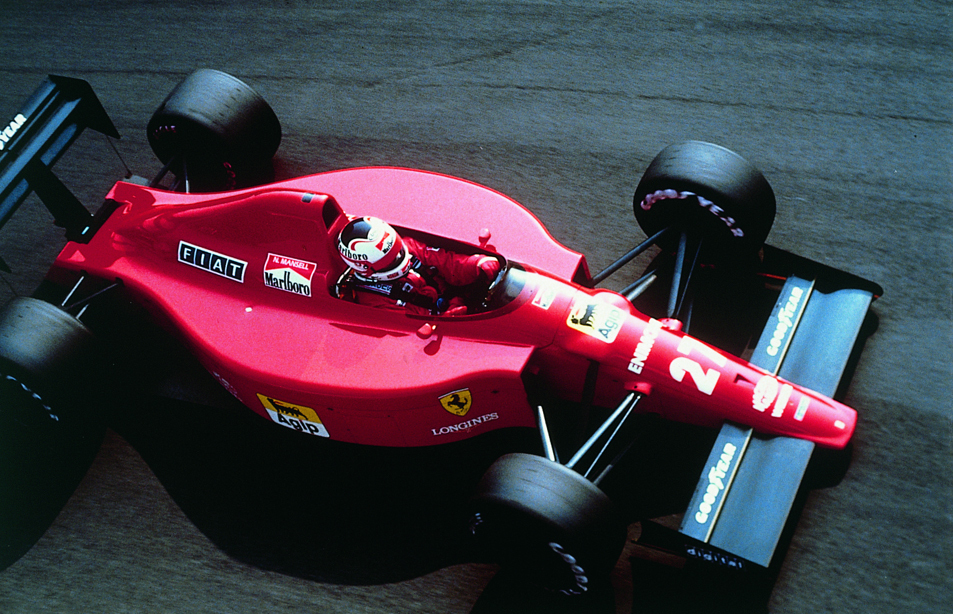