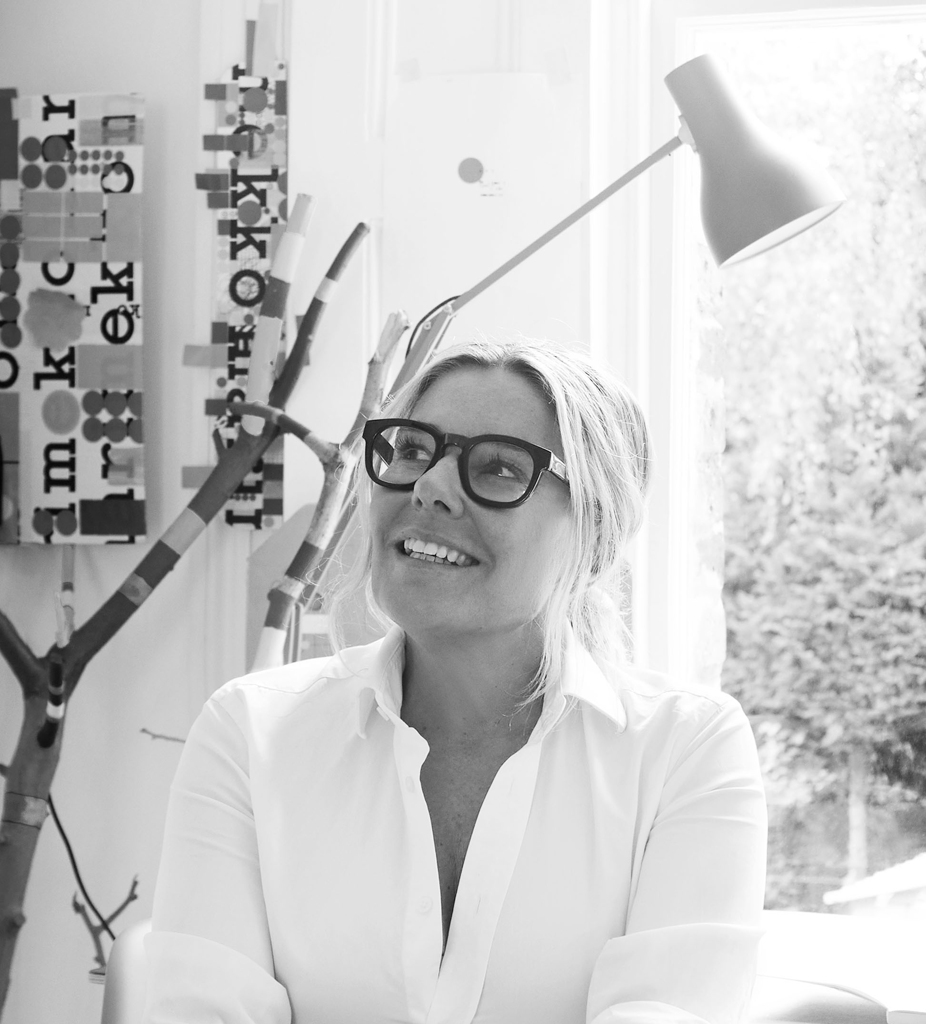 Marina Willer is a graphic designer and film-maker with an MA from the Royal College of Art. She is the first female partner in Pentagram London.

Willer’s first feature film, Red Trees, premiered at the 2017 Cannes Film Festival and was released worldwide by Netflix. Her films have been shown at Fondation Cartier in Paris, the ICA in London and film festivals worldwide. 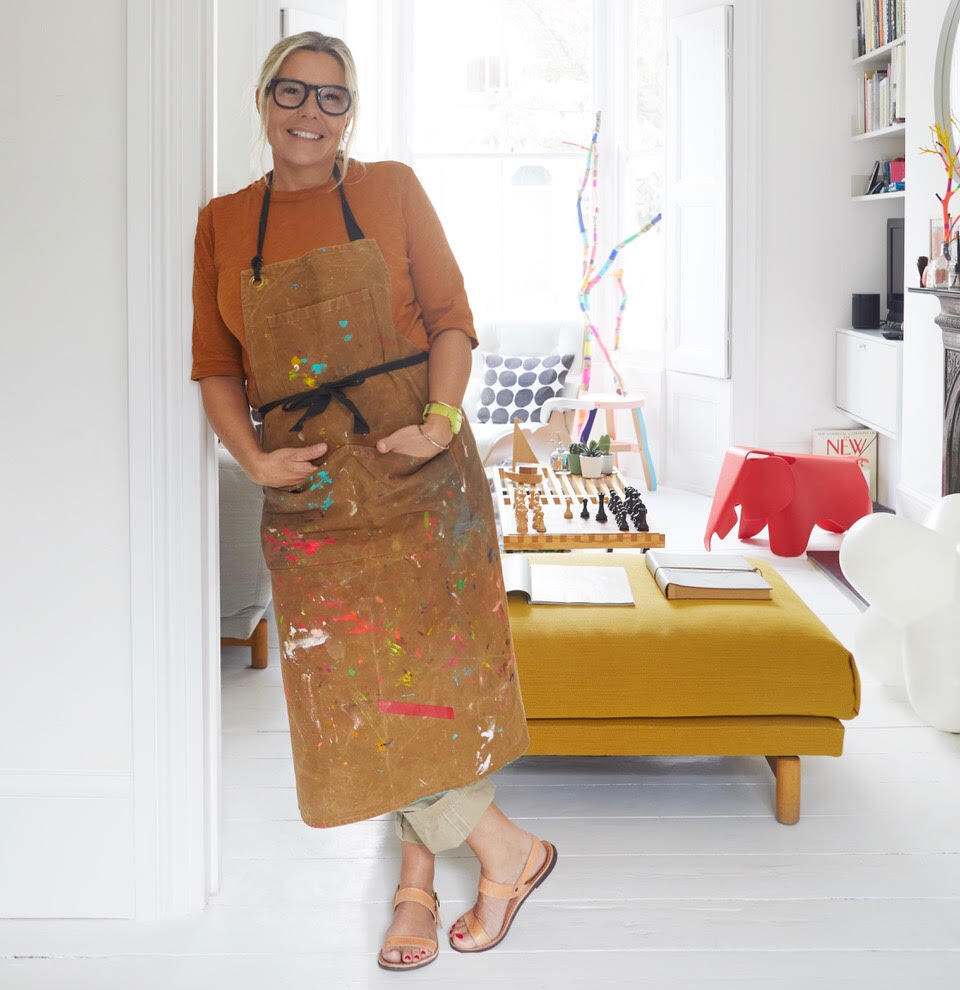 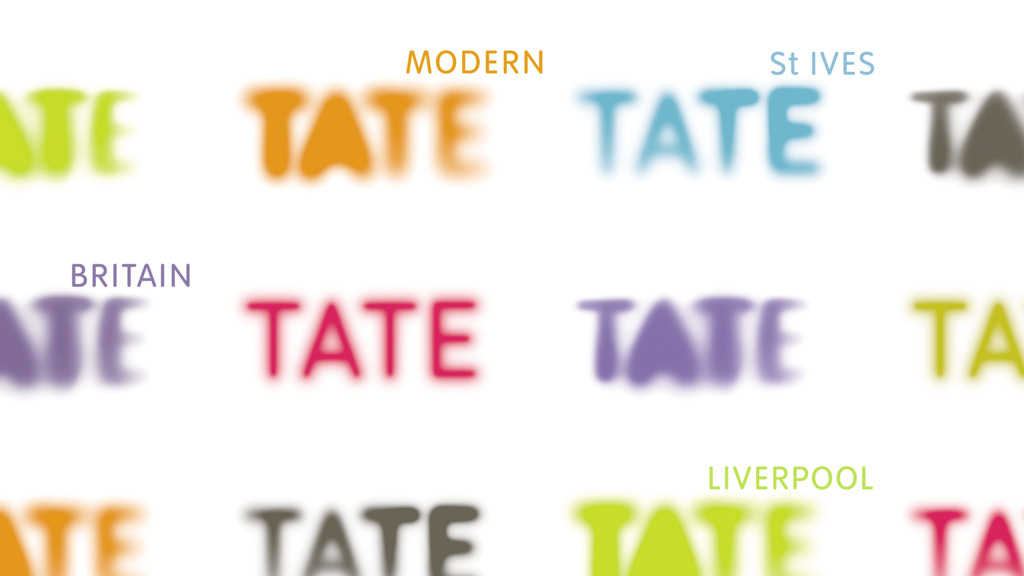 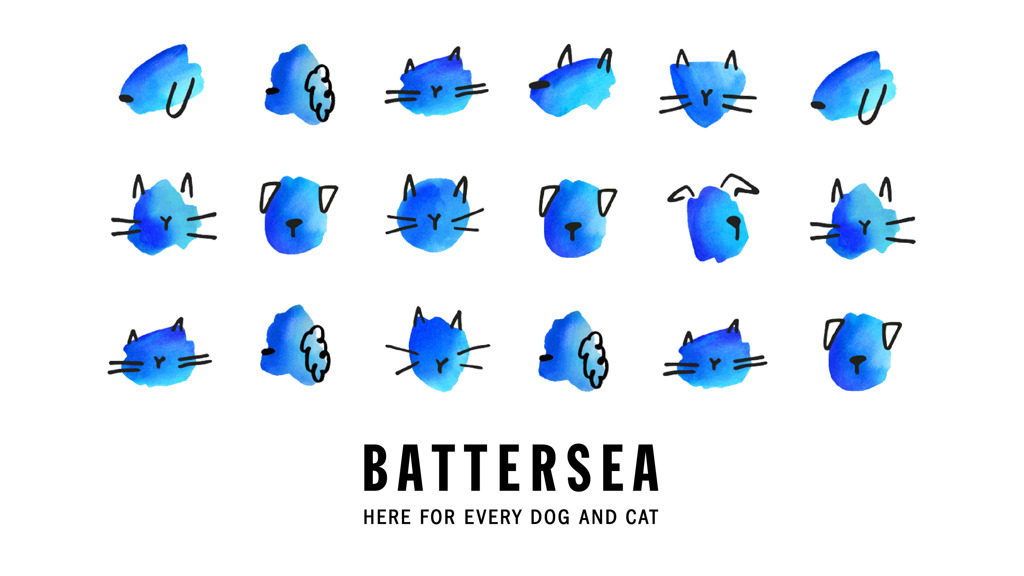 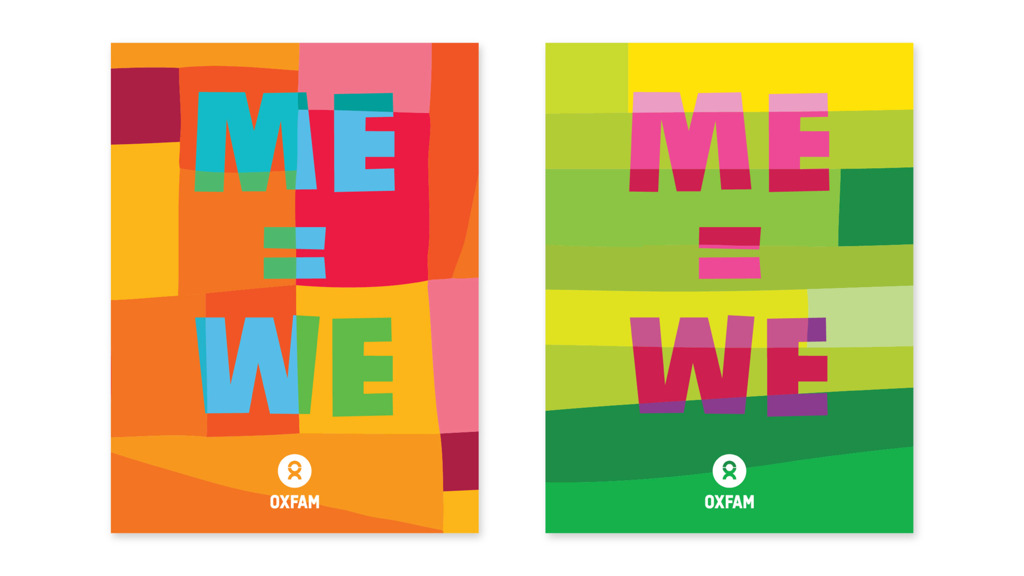