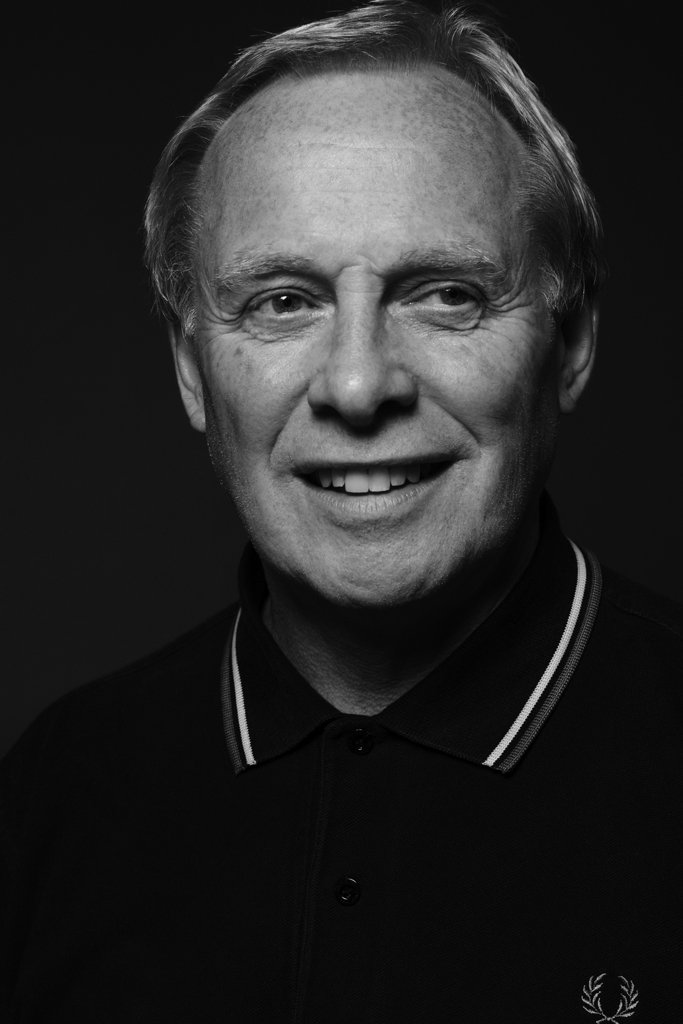 Peter Higgins trained at the Architectural Association in London where he was awarded the 5th Year prize. He worked for the BBC, and in West End theatre, before forming Land Design Studio in 1992. He has had a long-term commitment to the craft of experience design, and has been an external examiner for twenty years. He helped originate the Narrative Environments MA at Central St Martins. Peter’s focus on the relationship between architecture, narrative and communication media, has contributed to Land’s completion of many lottery funded capital projects, and exhibitions at the V&A, British Museum, and Natural History Museum; resulting in numerous awards, including an Interactive BAFTA, D&AD Yellow Pencil, and Art Directors Club New York Gold Award. International work includes the interpretation programme for Gardens By the Bay Singapore, and as visitor experience designers for the UK Expo pavilions in Japan 2005, and the UAE pavilion in Milan 2015, working with Foster+ Partners. 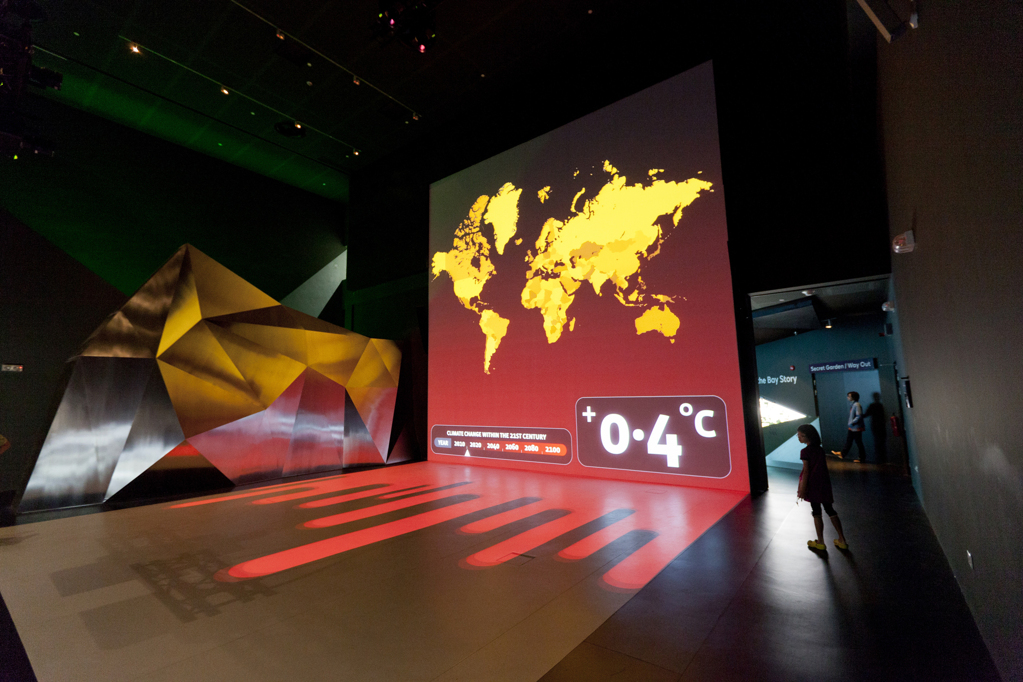 Gardens by the Bay Singapore : 5 Degrees 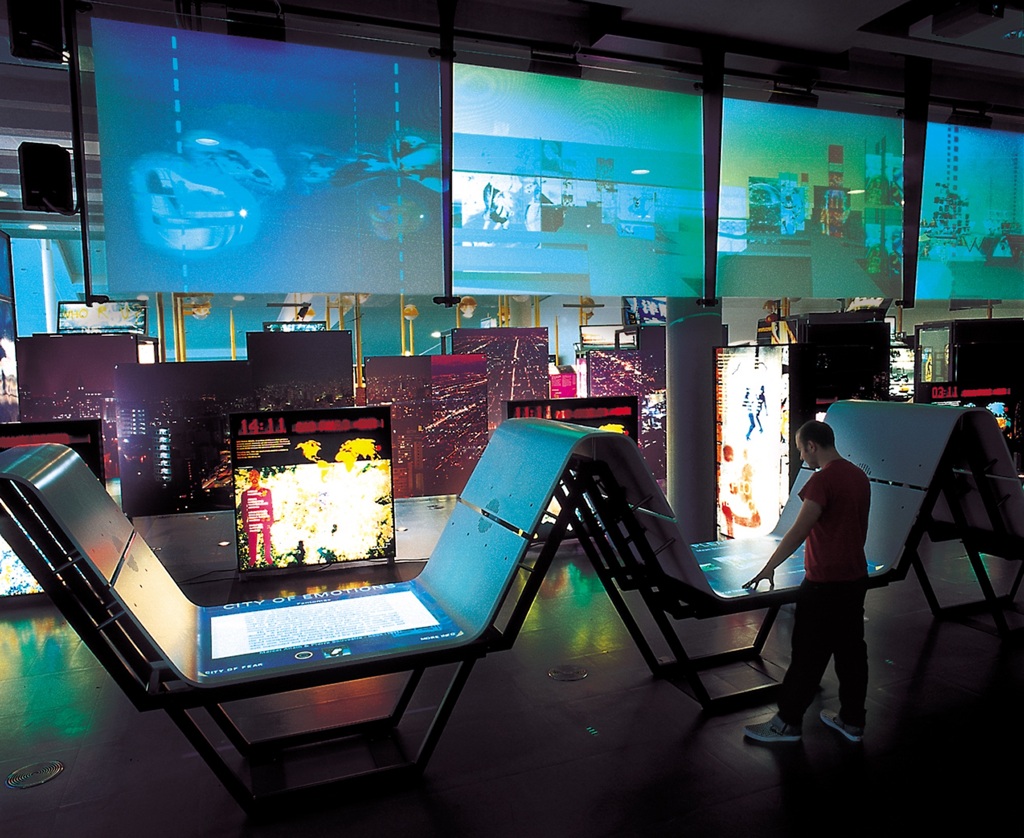 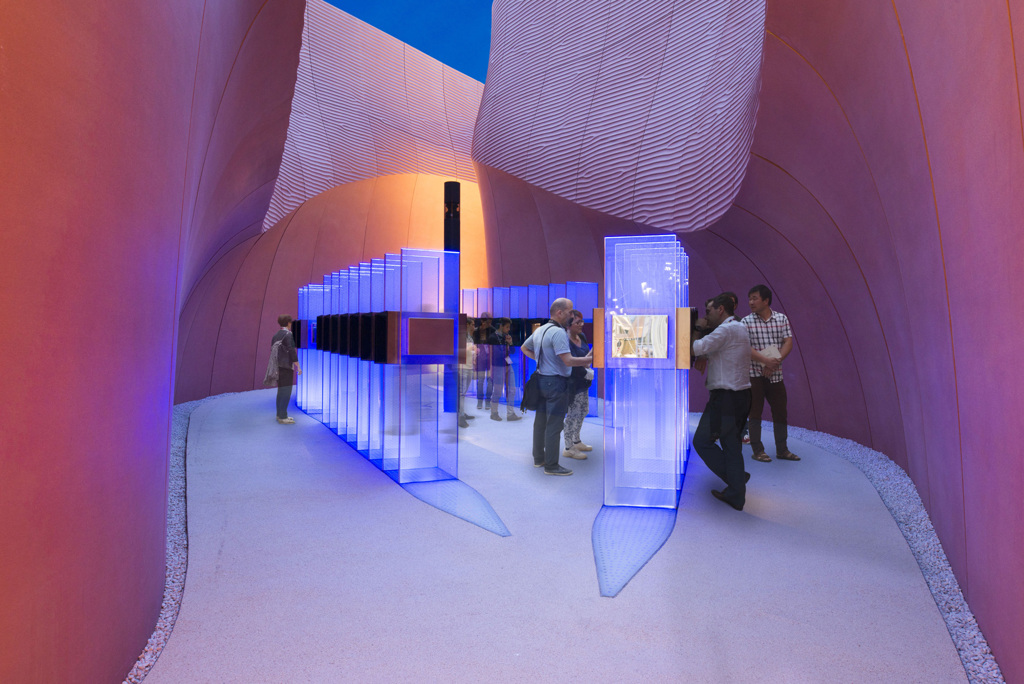