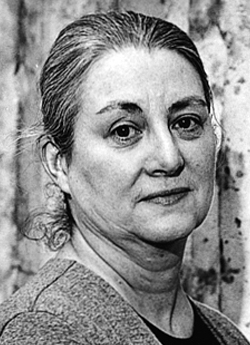 Born in Blackheath in 1936 and educated at the Royal College of Art in London, Margaret Hall held various Design Assistant posts at Casson, Conder & Partners, Westwood Piet & Partners and Dennis Lennon & Associates. In 1964 Margaret was appointed the British Museum's first designer in 1964 and, as Head of Design, responsible for the appearance of its public face, and design of major exhibitions including: Treasures of Tutankhamun in 1972, and at the Museum of Mankind (the Museum's Department of Ethnography), Nomad and City in 1975. Margaret was also an advisor to the Cecil Higgins Museum and Art Gallery, and the Royal Scottish Museums. As a freelance consultant, Margaret worked with; The British Council, Wedgewood Museum, Royal College of Surgeons, and the Irish Government for the Royal Hospital, Kilmainham. Margaret has served as a Governor of Ravensbourne College of Art and has been an external examiner at several universities. In 1987 Margaret’s book On Display: A Design Grammar for Museum Exhibitions was published. Margaret was awarded an OBE in 1973.