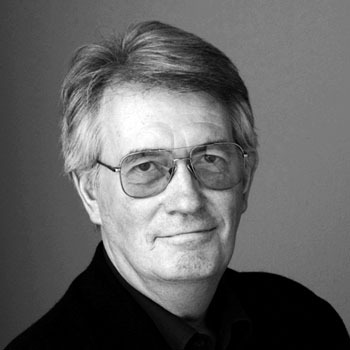 David Watkins began his career as a sculptor and jazz pianist. In the 1960s he made his first attempts in jewellery. His oeuvre developed from early miniature sculptures, into large-scale wearable objects intended to interact with the body. David was an early pioneer of computer assisted design. In 1975 his novel acrylic work was shown at the 'Jewellery in Europe' exhibition at the Victoria and Albert Museum, and included aluminium, a material rarely used in jewellery and taken up by only a few avant-garde jewellery designers. The 'Gyro-Bangle' (1977), is an iconic design which has remained in continuous limited production, this is an exception to his usual rule of making one-off pieces. David explores with a wide range of materials, from paper and gold, to industrial materials such as steel, aluminium and titanium. David was Professor of Goldsmithing, Silversmithing, Metalwork and Jewellery at the Royal College of Art from 1984-2007. 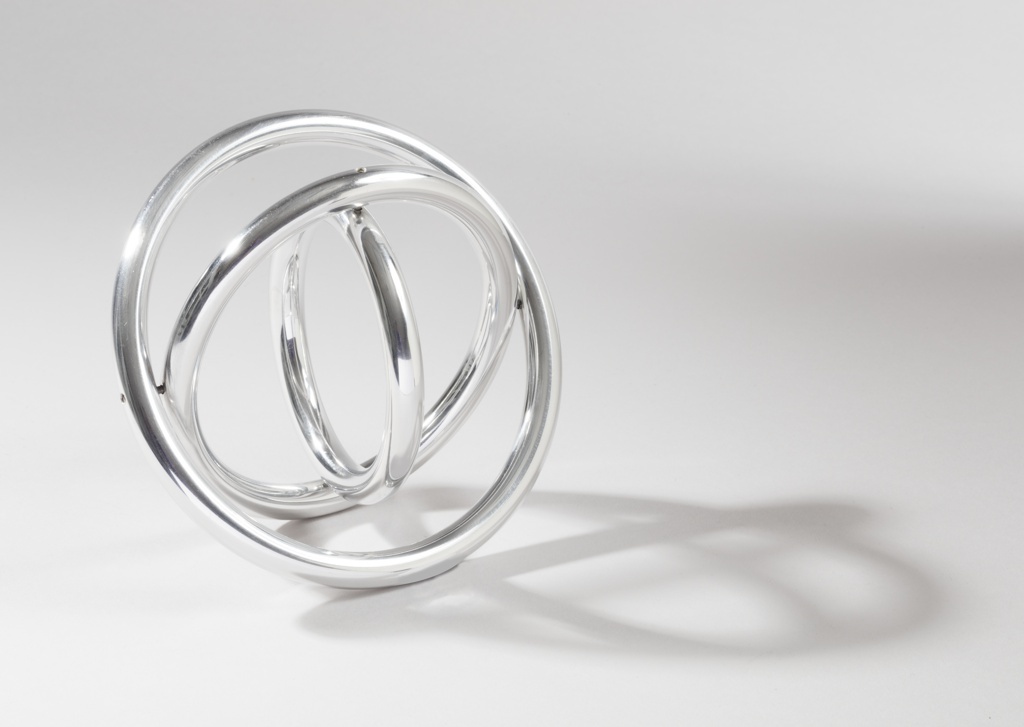 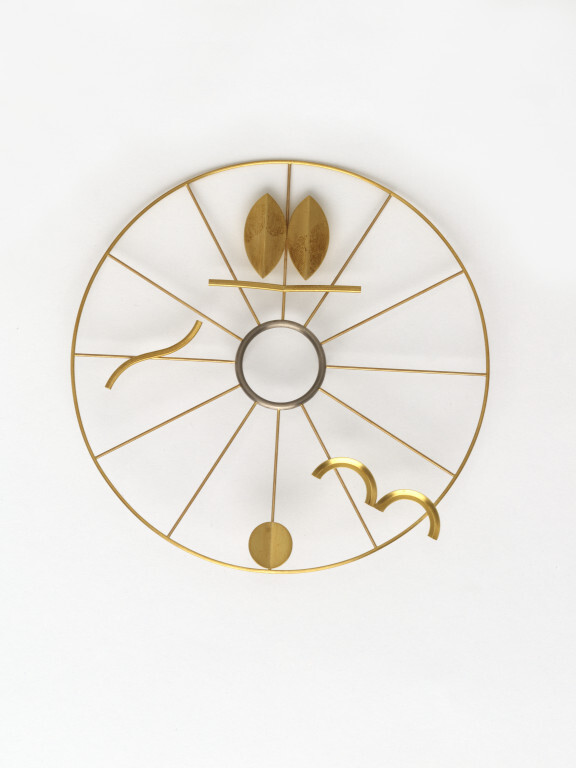 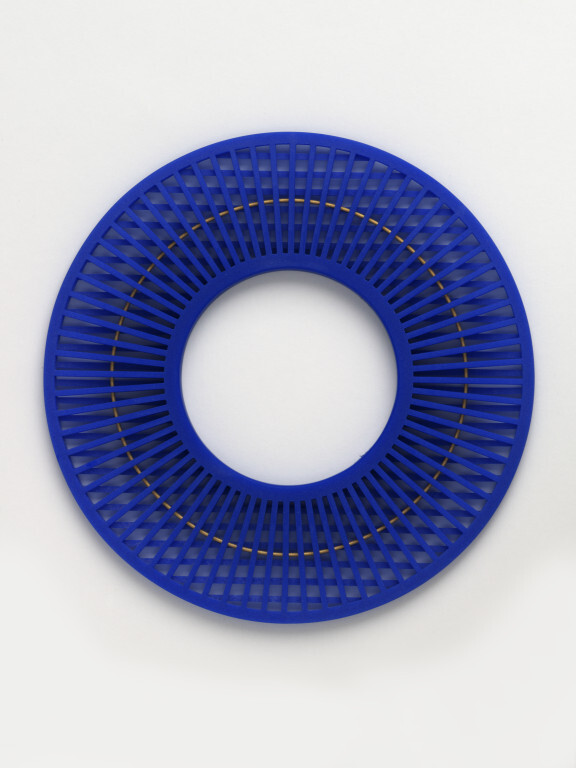