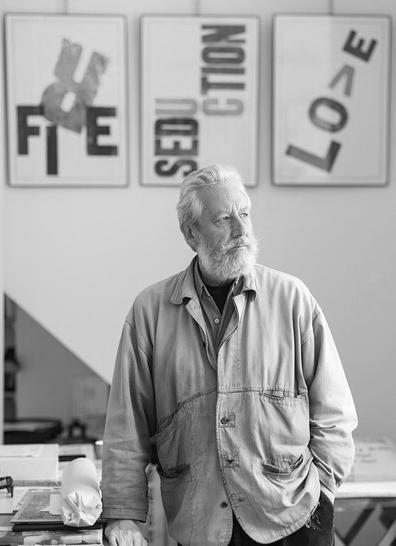 Alan Kitching is one of the world’s foremost practitioners of letterpress typographic design and printmaking. He is renowned for his expressive use of wood and metal letterforms, in creating visuals for commissions and his own limited edition prints. Alan co-founded the Experimental Printing Workshop at Watford College of Technology in 1964. He later became partner at Omnific Studios, where he started letterpress printing. In 1994 he was appointed Royal Designer for Industry (RDI), and elected member of Alliance Graphique International (AGI). Alan is an Honorary Fellow of The Royal College of Art and Visiting Professor, University of the Arts London. Alan has conducted workshops, and given talks to industry, art schools and design conventions in UK, Europe, Australia and South Africa. 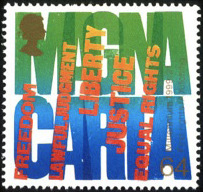 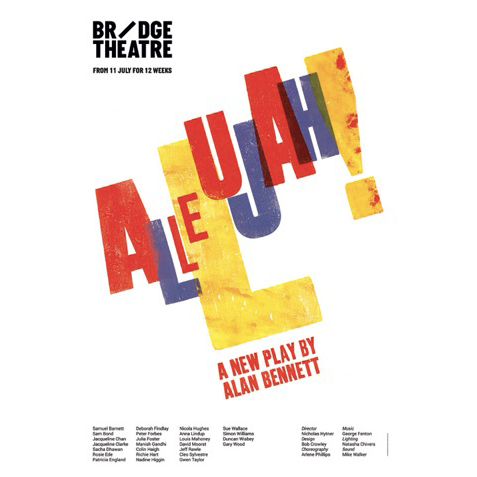 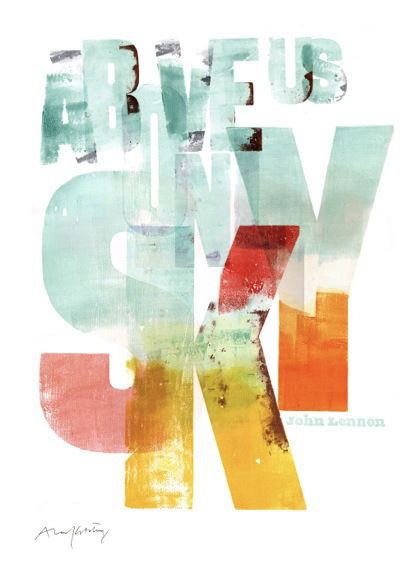