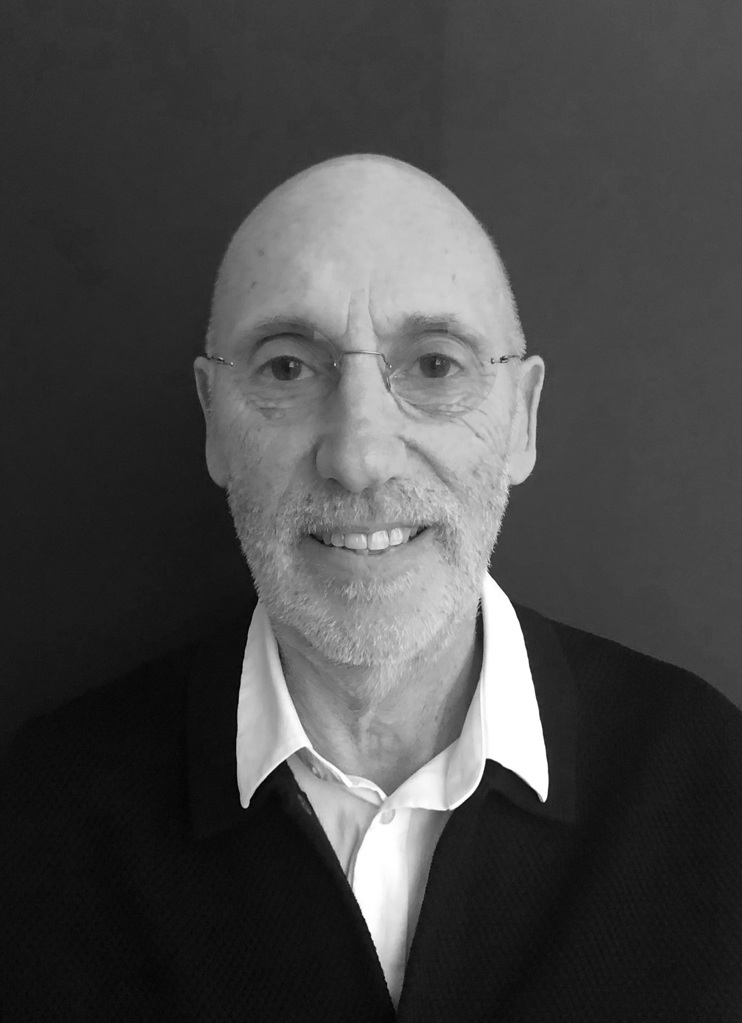 Robin Levien is a designer specialising in products for the home. He studied Ceramics at the Central School of Art and Design and the Royal College of Art, graduating with a master’s degree in 1976, before joining the design partnership Queensberry Hunt. He later became a senior partner in what became Queensberry Hunt Levien. In 1999 he set up his current practice Studio Levien with his partner Patricia Stainton. His Trend porcelain tableware for Rosenthal Thomas has been a top seller for nearly forty years. Robin has worked closely with Ideal Standard since the early 1980’s. One in seven homes in the UK now has one of his designs in the bathroom. Robin was made a Royal Designer for Industry in 1995 and served as Master of the Faculty between 2009 and 2011. Functional, Affordable and Beautiful are Robin’s guiding principles. He is a perfectionist trying to master the art of imperfection. 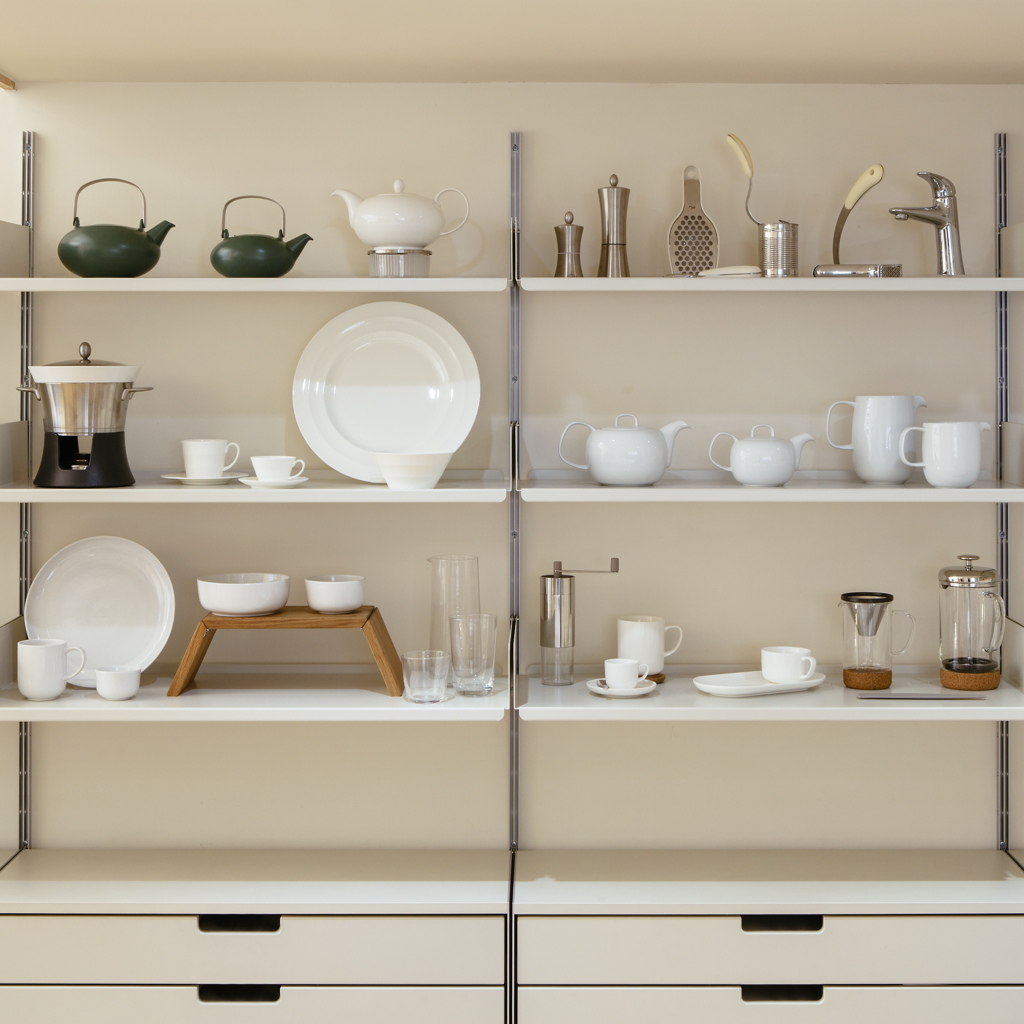 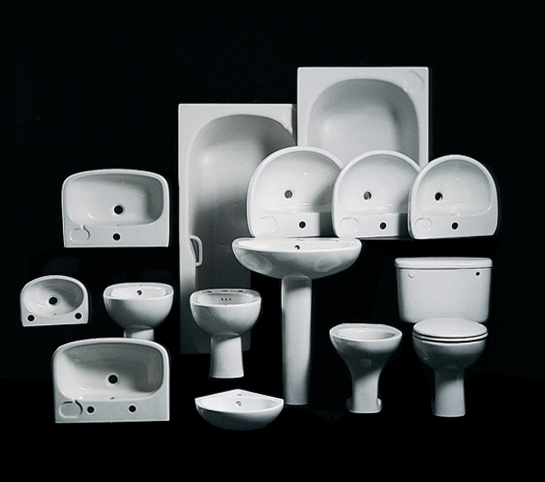 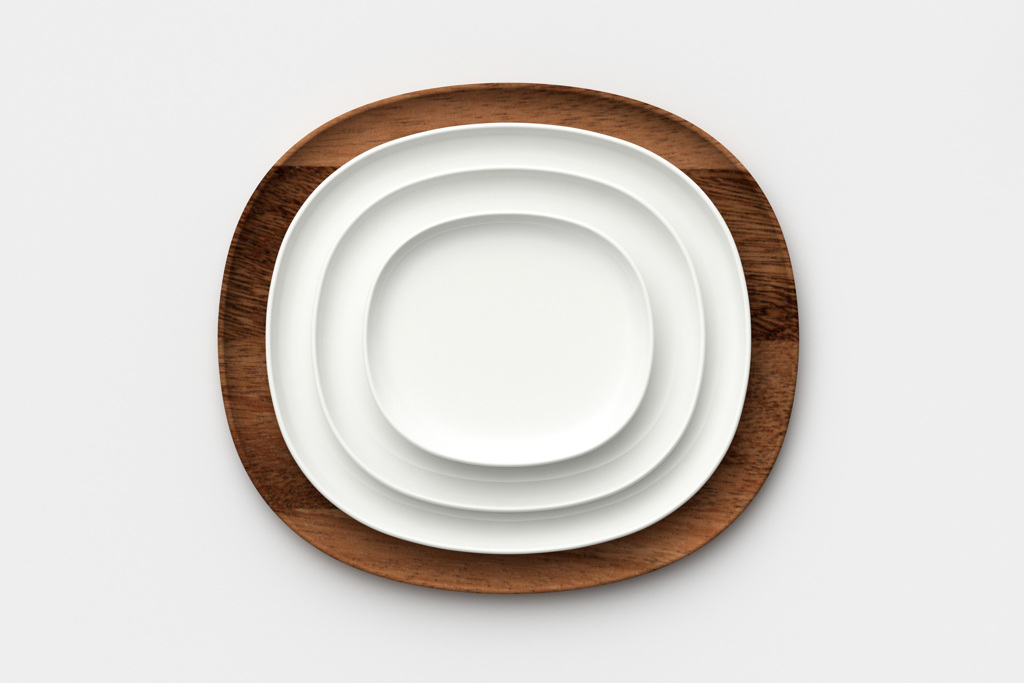