Graduated from the Royal College of Art in 1960 with Silver Medal (for a dining chair of ‘special distinction’ which is still in production in Italy) and Major Travelling Scholarship to the USA. Worked in Chicago Design office before returning to the UK in 1961. Pursued a career in Furniture Design and achieved some classic seating pieces, most notably for the Dutch Manufacturer-Artifort, from whom he still earns royalty income. A chair of his design was used in ‘2001 A Space Odyssey’, hence his work being described as ‘space age’. He has ceased designing for Industry and now paints for enjoyment. Elected to the Faculty in and Master from 2003 to 2005. Told off by the Queen for making a silly joke at the Buckingham Palace garden party held for the RSA’s 250th Anniversary in 2004. No other honours. 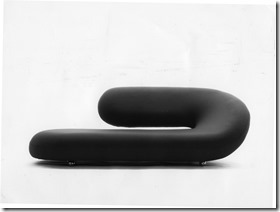 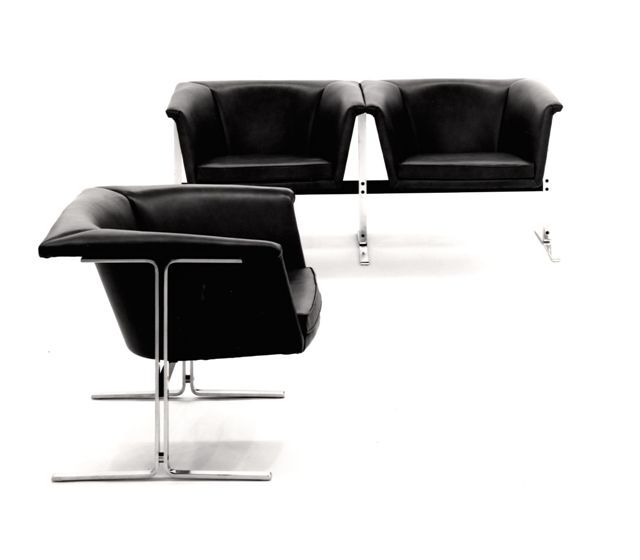