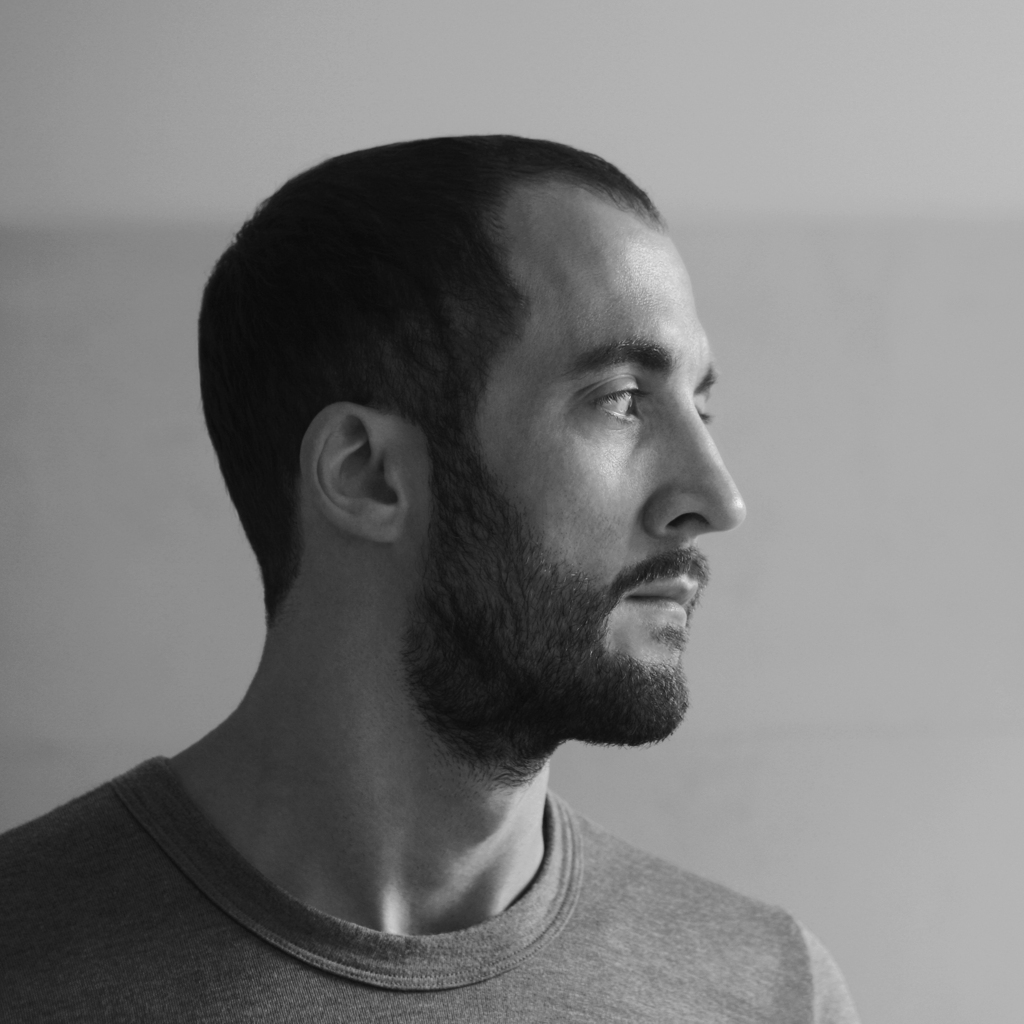 David Pearson graduated from Central Saint Martins in 2002, before working for Penguin Books as a text designer and later, a cover designer. He left to establish his own studio in 2007, which specialises in print design, where typography is the principle form of expression. David has been listed as one of Britain’s Top 50 Designers by the Guardian, named by Debrett’s as one of Britain’s 500 most influential people, and is a member of AGI (Alliance Graphique Internationale). 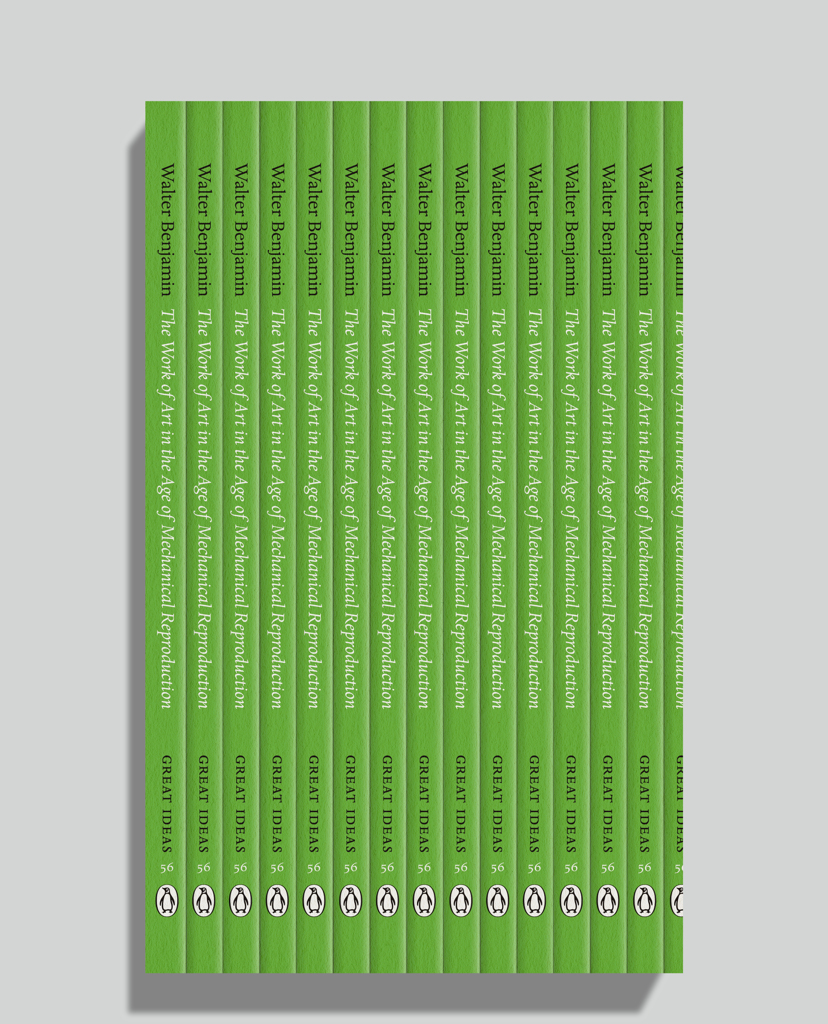 Walter Benjamin: The Work of Art in the Age of Mechanical Reproduction
2008 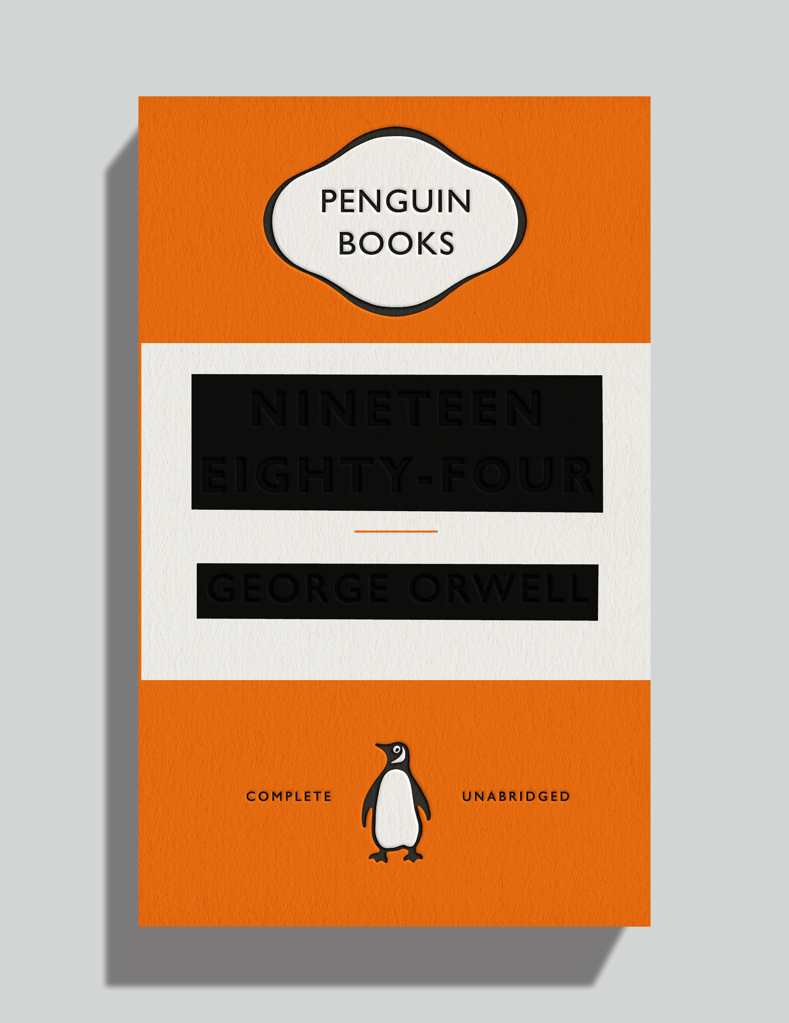 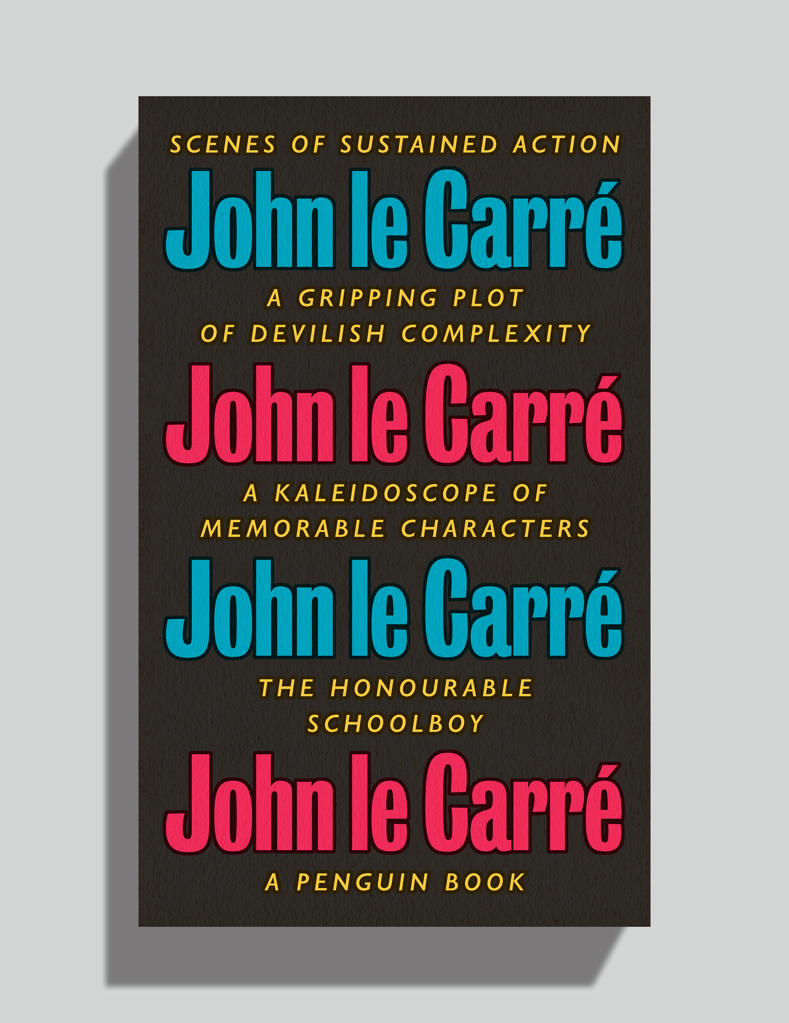