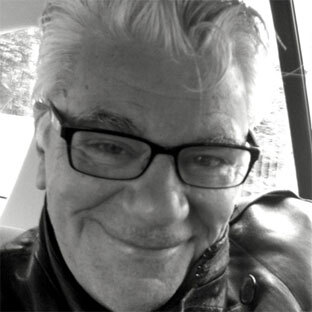 John Napier studied Fine Art at Hornsey College of Art in the early 1960s, and subsequently theatre design at the Central School of Arts and Crafts, in London. He is an Associate Designer of the Royal Shakespeare Company. Notable productions for the RSC include Macbeth, King Lear, and Hedda Gabler. Productions for the Royal National Theatre include The Party, Equus, and South Pacific. Designs for opera include Macbeth for the Royal Opera House, Nabucco for the Metropolitan Opera, and Don Giovanni for Welsh National Opera. He designed the stage sets for Cats, Starlight Express, Les Misérables, and Miss Saigon. John continues to make sculptural objects and paintings; some from theatrical material, others texts, with an interest in the human condition. Awards include four Oliviers, a BAFTA, and five Tony Awards. He is a member of the American Academy of Achievement and is an Honorary Fellow of the London Institute. 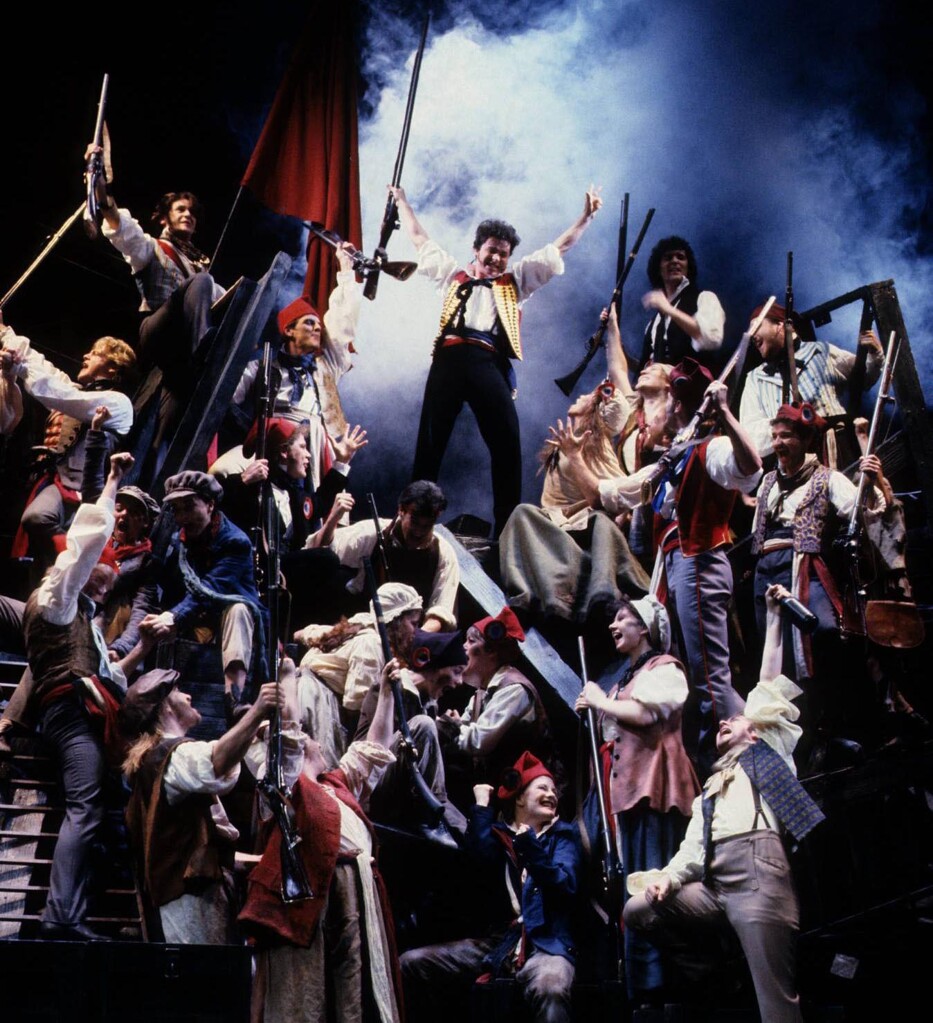 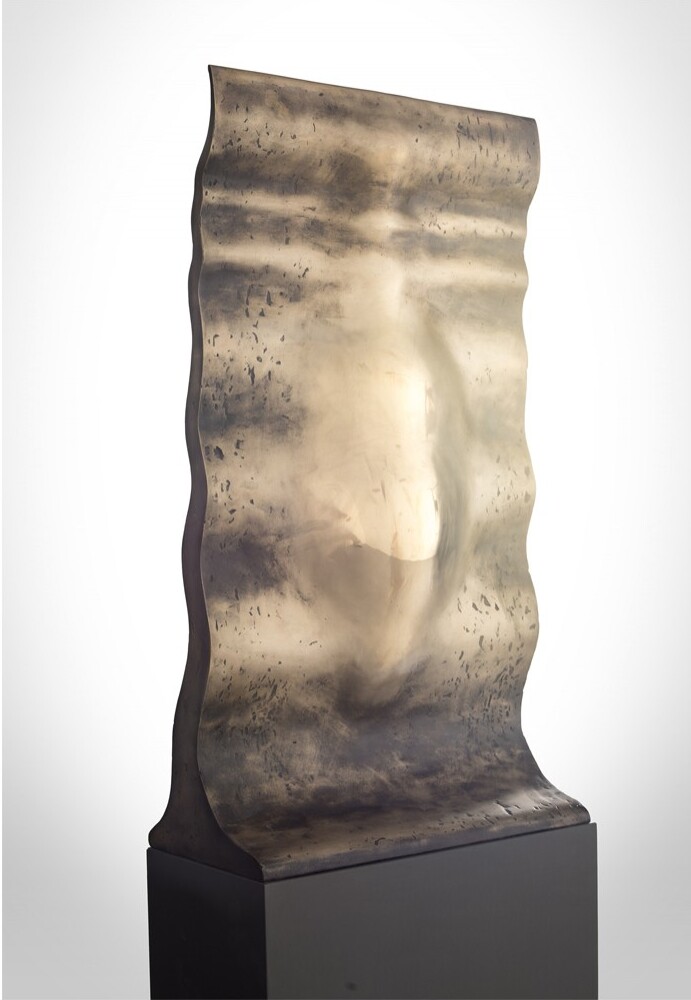 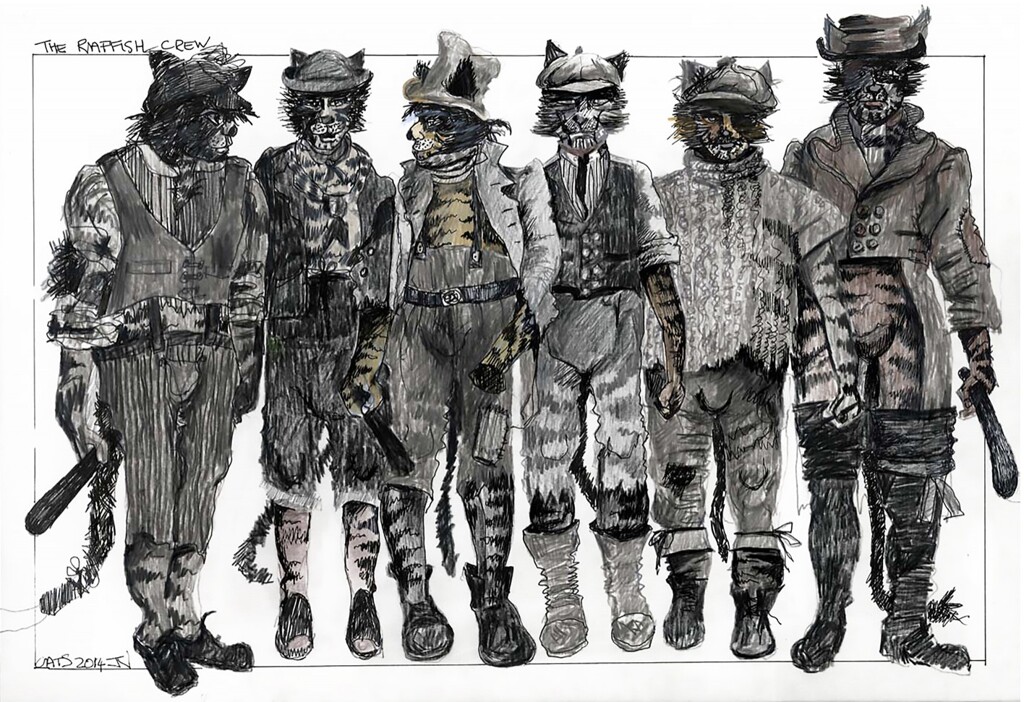