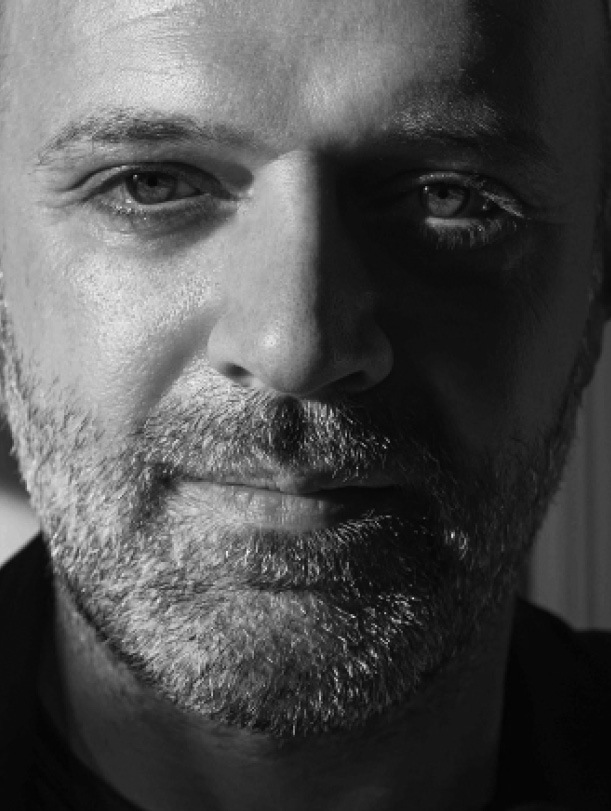 Hussein Chalayan MBE was born in Nicosia, Cyprus and graduated in 1993 from London’s Central St. Martins School of Art and Design. In 1994 Hussein started his own label. He was named British Designer of the Year in 1999 and in 2000. In his art and fashion work he uses film, installations, dance and sculptural forms to explore the perception and realities of modern life, with particular interest in cultural identity, migration, anthropology, technology, nature and genetics. His collections are known for innovative design, impeccable tailoring, drapery and an elegant minimalist aesthetic, using techniques that reference past skills and crafts, combined with current technology. His work has been exhibited in museums such as the Palais du Louvre, London’s Design Museum, the Metropolitan Museum of Art in New York; Musée des Arts Decoratifs in Paris, and the Museum of Contemporary Art in Tokyo. Hussein currently presents six collections a year and is also a Professor of fashion at HTW Berlin. 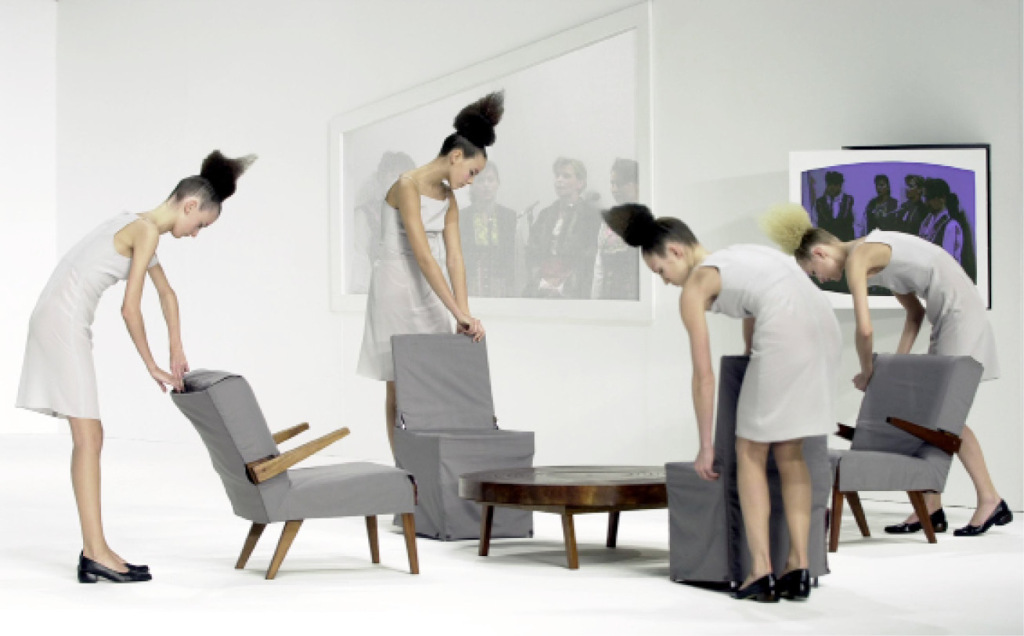 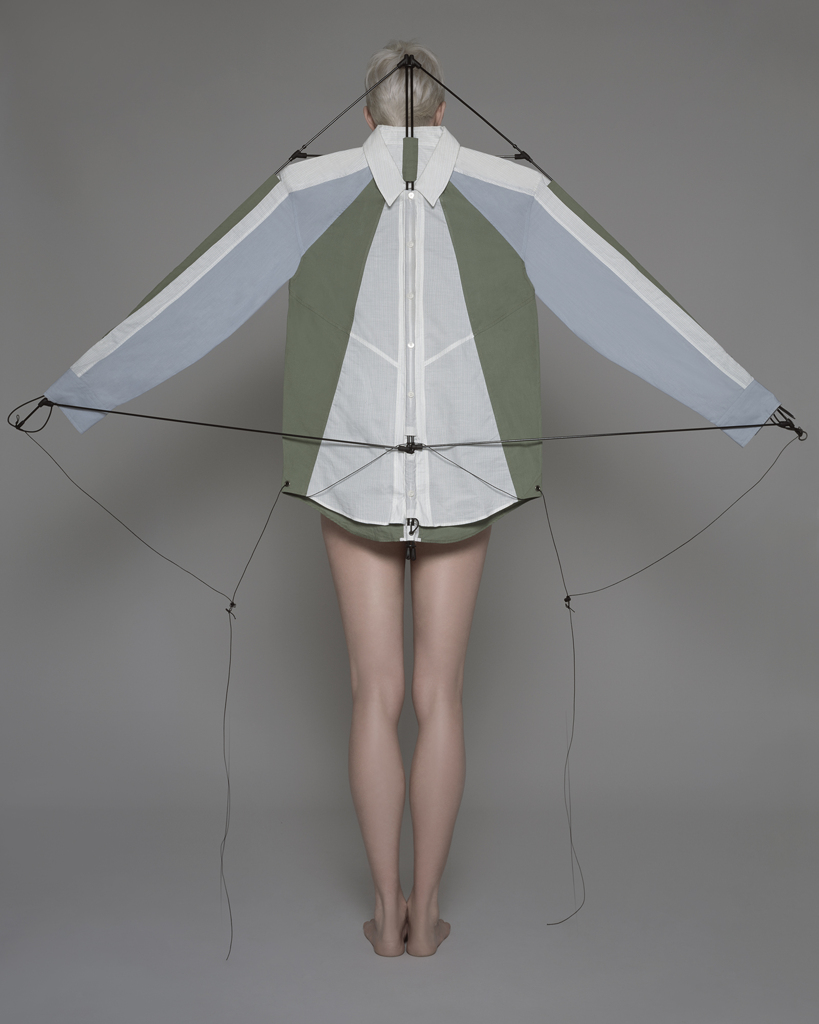 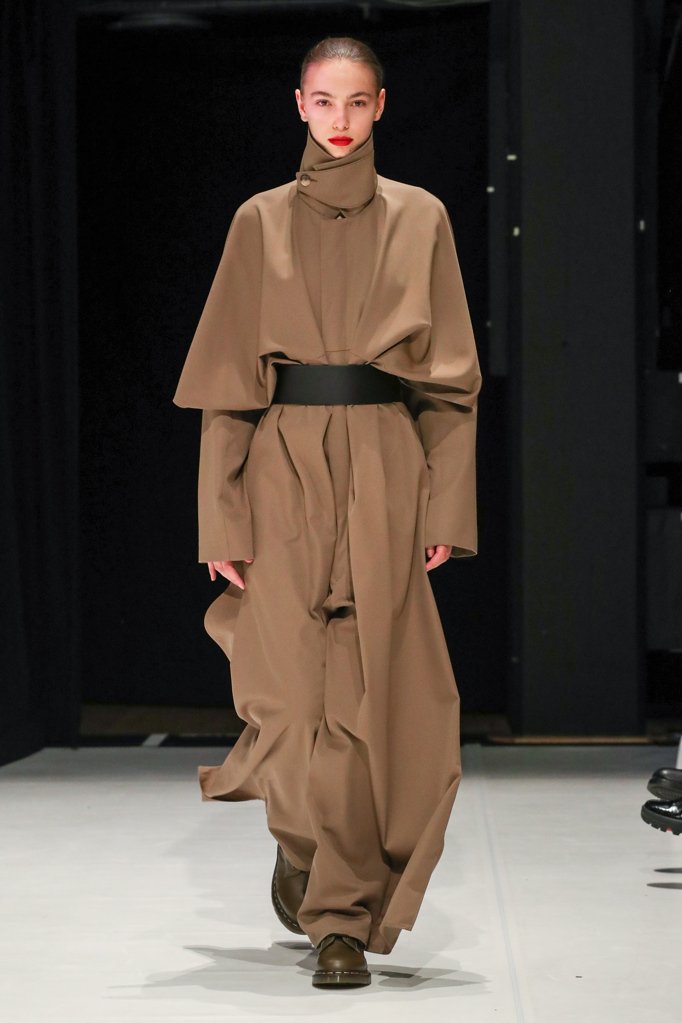