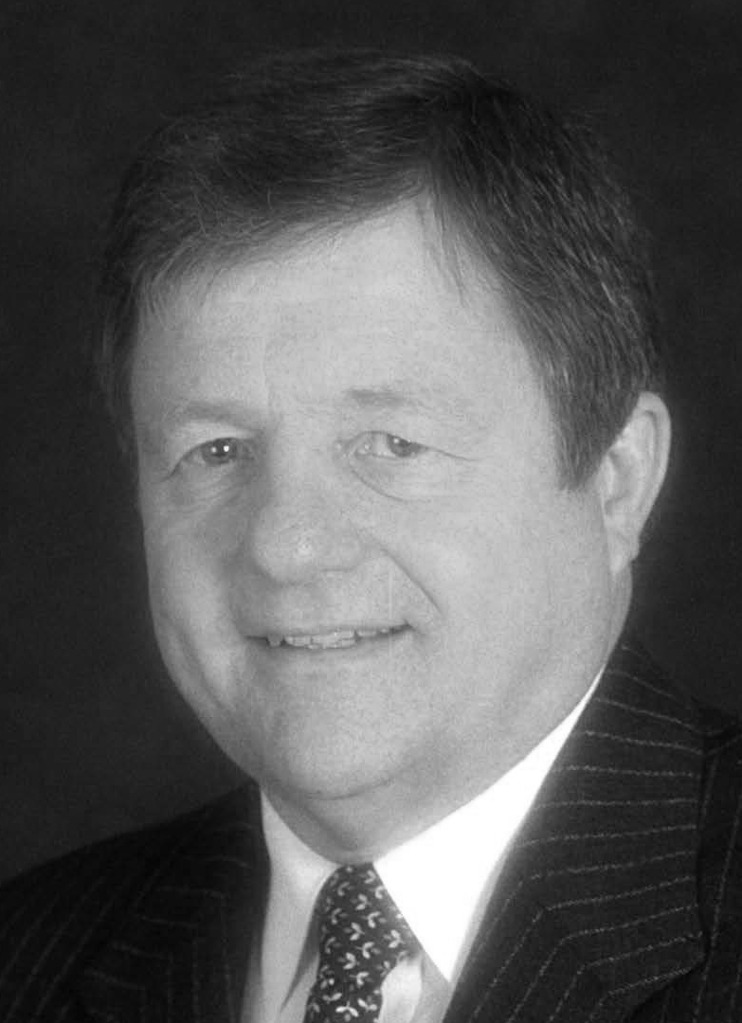 Geoff Kirk was born in Nottingham and completed a student apprenticeship with Hawker Siddeley Brush Electrical Engineering Company. He joined Rolls-Royce Aero Engines as a designer in 1968. In 1994 he was appointed Chief Design Engineer for Rolls-Royce Airline Business, and was promoted to the position of Chief Design Engineer - Civil Aerospace in 2001, with responsibility for the engine design process and the design of future products. He retired from Rolls-Royce at the end of February 2007, and was a Consultant 2007-2014. He led the project design teams on the RB211-535E4, V2500 and the conceptual design of the Trent family of engines, the Trent 500, 600, 900 and Trent 1000. He has been an Honorary Professor in Design at the University of Nottingham from 2002 to the present. He lectures on the Nottingham Kuala Lumpur and Ningbo campus. 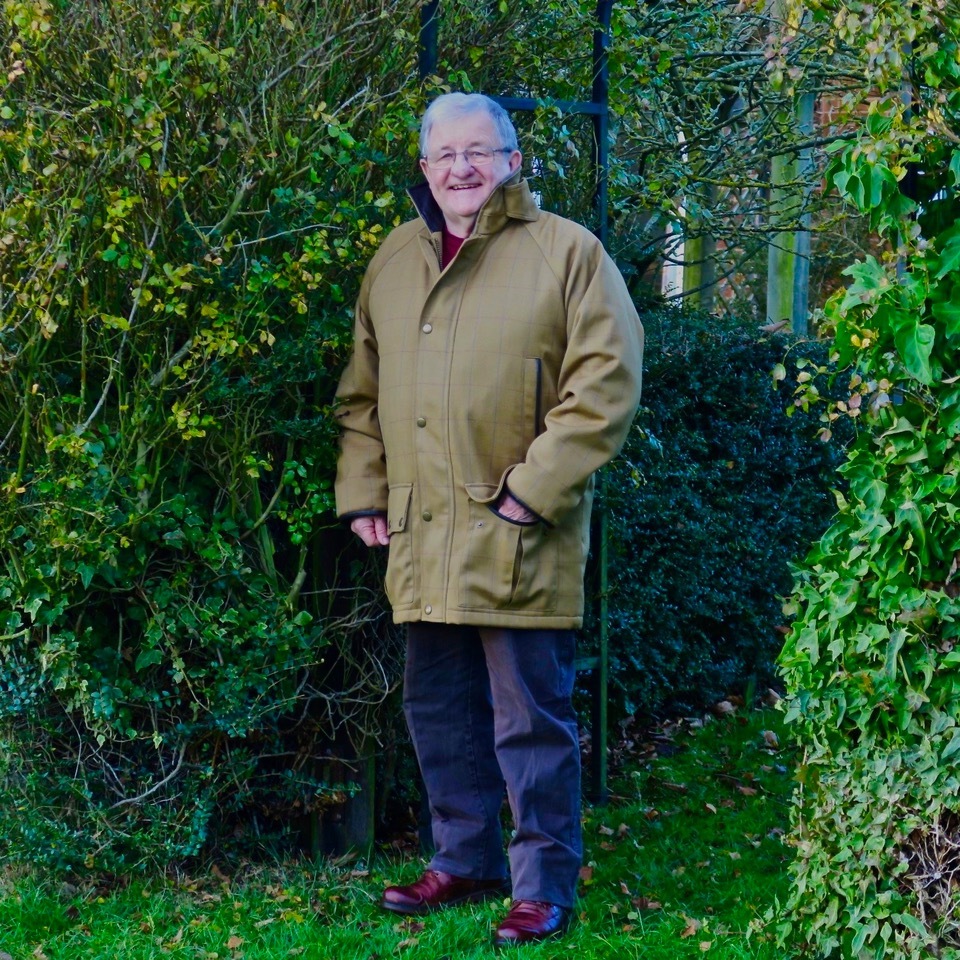 Mike interviews the aeronautics designer engineer Geoff Kirk RDI. During his long career at the Rolls-Royce Airline Business, he rose to the position of Chief Design Engineer and worked on the designs of many of the company's iconic jet engines. On retirement, he continues to pass on his design engineering knowledge as visiting professor at Queen Mary, University of London and the University of Nottingham.
58 mins
Listen
Pause
More RDInsights