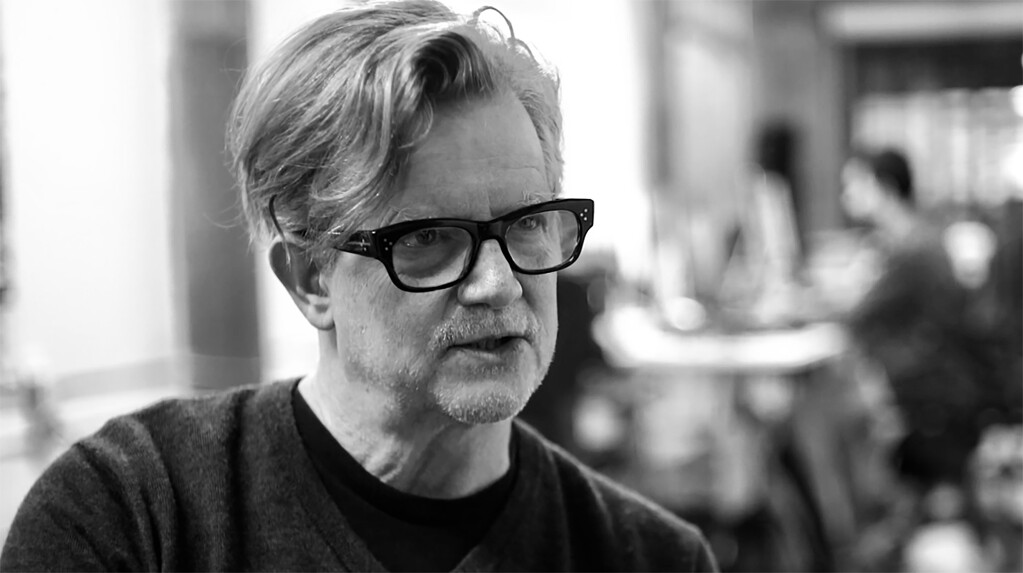 Alex McDowell studied fine art at the Central School of Art and Design in London. In 1975, he staged the Sex Pistols first headline concert. In 1978, with musician Glen Matlock, he founded the graphic studio Rocking Russian Design. Alex later migrated to America, moving into production design, working with directors such as Spielberg, Burton, and Minghella. He is the founding partner and creative director at Experimental Design Studios, building future worlds for client partners, and collaborating with game makers, architects, anthropologists, neuroscientists, and storytellers across all media. He is Professor of Practice at USC School of Cinema, a Getty Research Institute scholar, and a member of the AMPAS SciTech Council. In 2013, he was awarded the UK Designers & Art Directors President's Award. McDowell is a designer working in narrative media. He is a strong advocate of world building and immersive design and integrates digital technology and traditional design technique in his work. He has created a holistic design process that incorporates ideation, prototyping, and production for tangible story worlds and transdisciplinary outcomes. 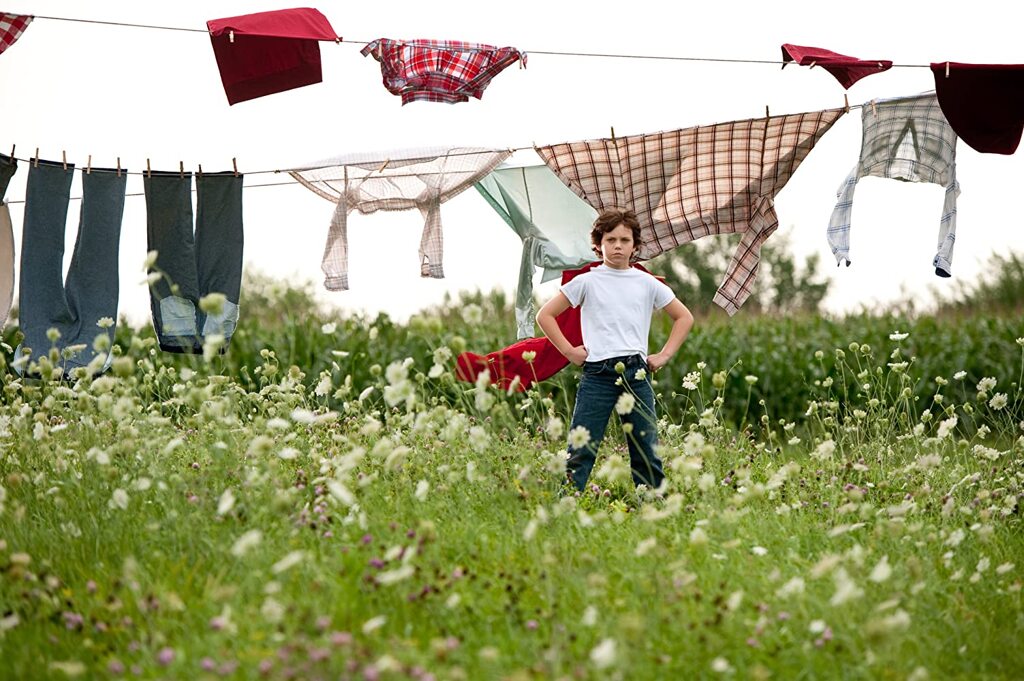 Alex McDowell RDI is a British production designer and film producer. McDowell was born in Borneo to parents of English origin. Listen to this perceptive interview with Mike Dempsey RDI for an interesting peek into the world of production and film
59 mins
Listen
Pause
More RDInsights 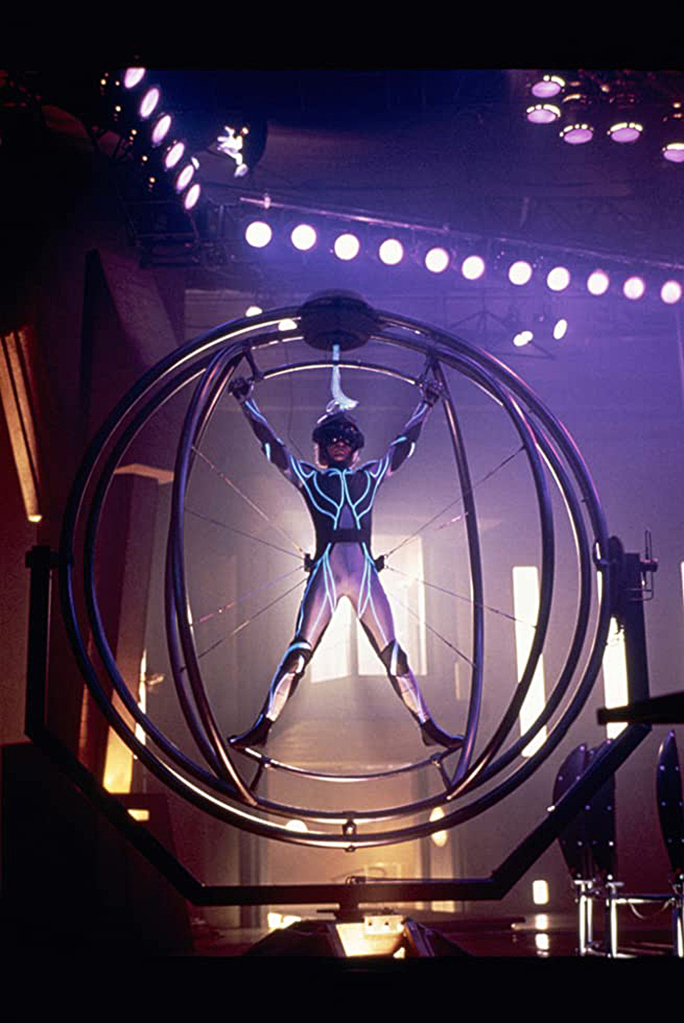 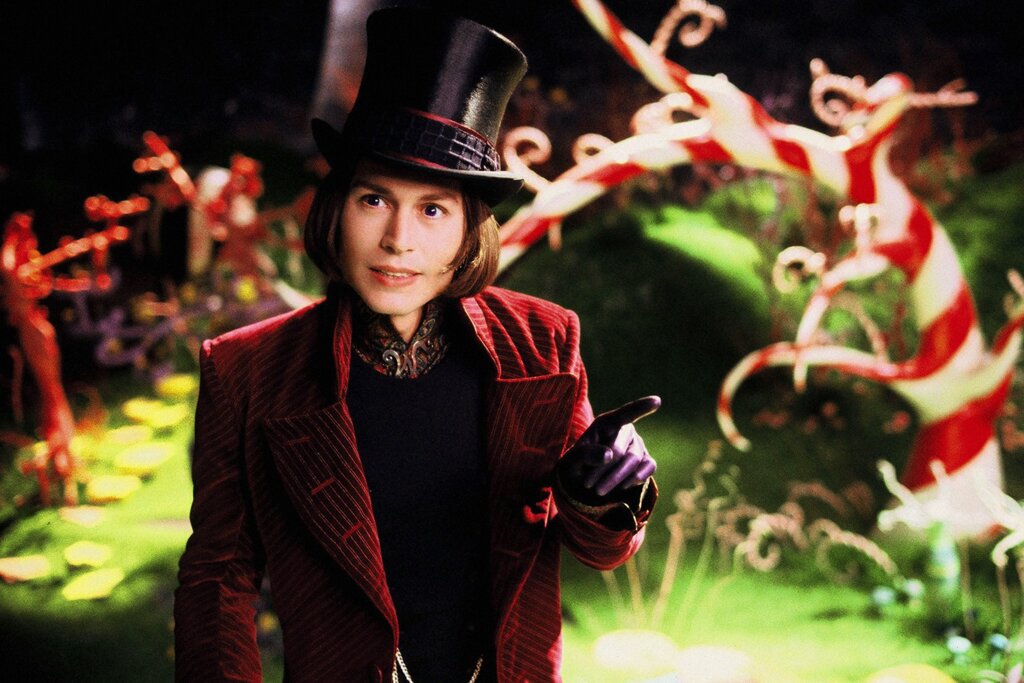 Charlie and the Chocolate Factory
2005 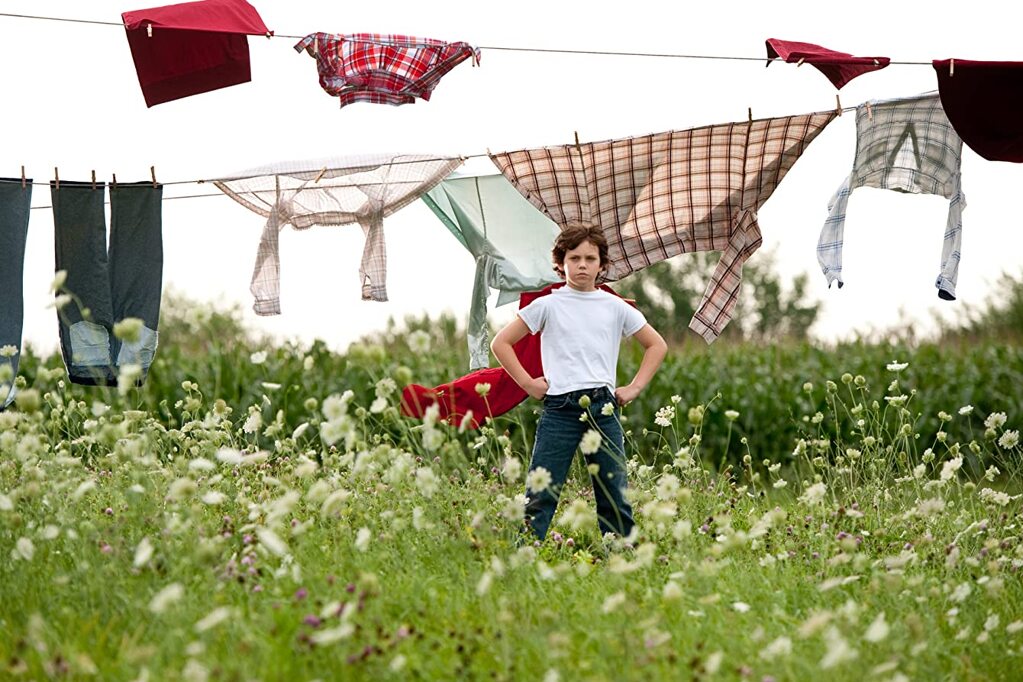