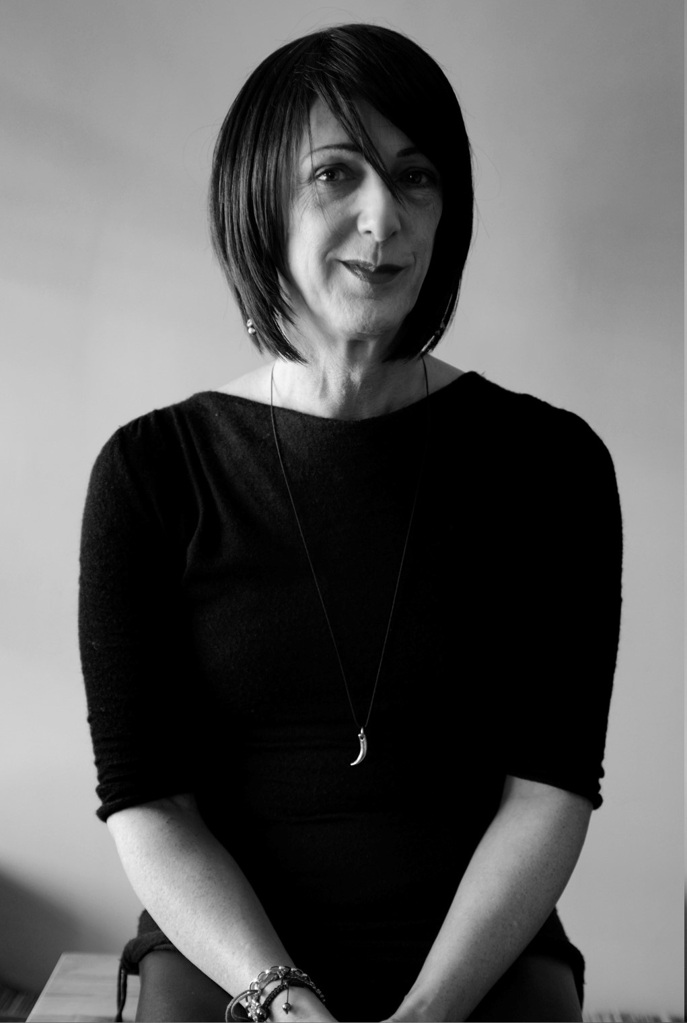 He has also written a comedy series for BBC Radio 4; had his character Captain Star animated for television; written and drawn around 30 books; exhibited prints and paintings in many exhibitions; created all the art and murals for the Royal Brompton Hospital’s Centre for Sleep, and seen his secret world adapted for the stage as the musical play Crocs in Frocks at the ICA.

His latest book, the graphic novel DRAGMAN, was published in the UK last year by Jonathan Cape and has now come out in America, Holland, Germany and France – where it won the PRIX SPÉCIAL DU JURY at the 48th International Angoulême Comic Festival in January 2021. 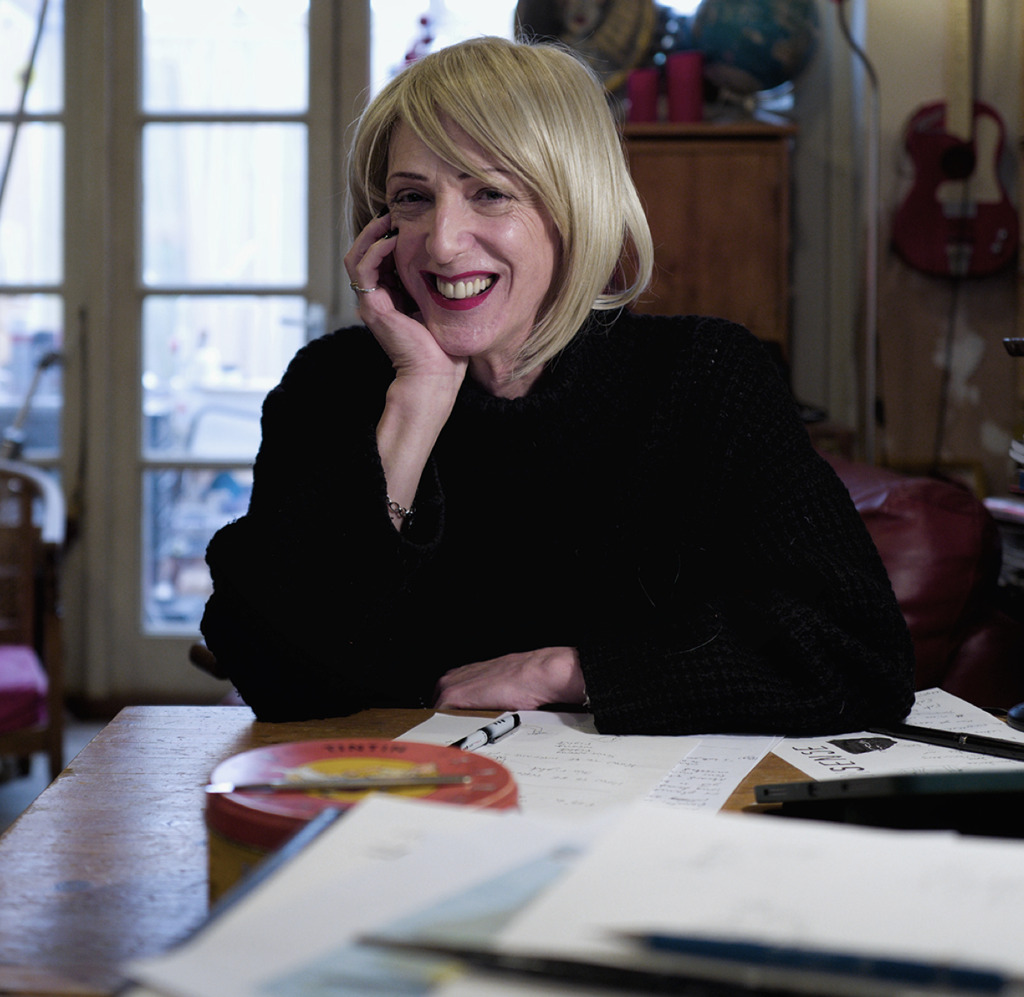 Mike Dempsey RDI in conversation with the celebrated cartoonist, illustrator and author Steven Appleby RDI, who has been entertaining us with her wobbly line drawing style, transporting us into often darker corners of her imaginative musings on what life is really all about, for over three decades. In 2021 her graphic novel 'Dragman' was a Guardian Book of The Year, and it also won the PRIX SPÉCIAL DU JURY at the 48th International Angoulême Comic Festival in France.
64 mins
Listen
Pause
More RDInsights 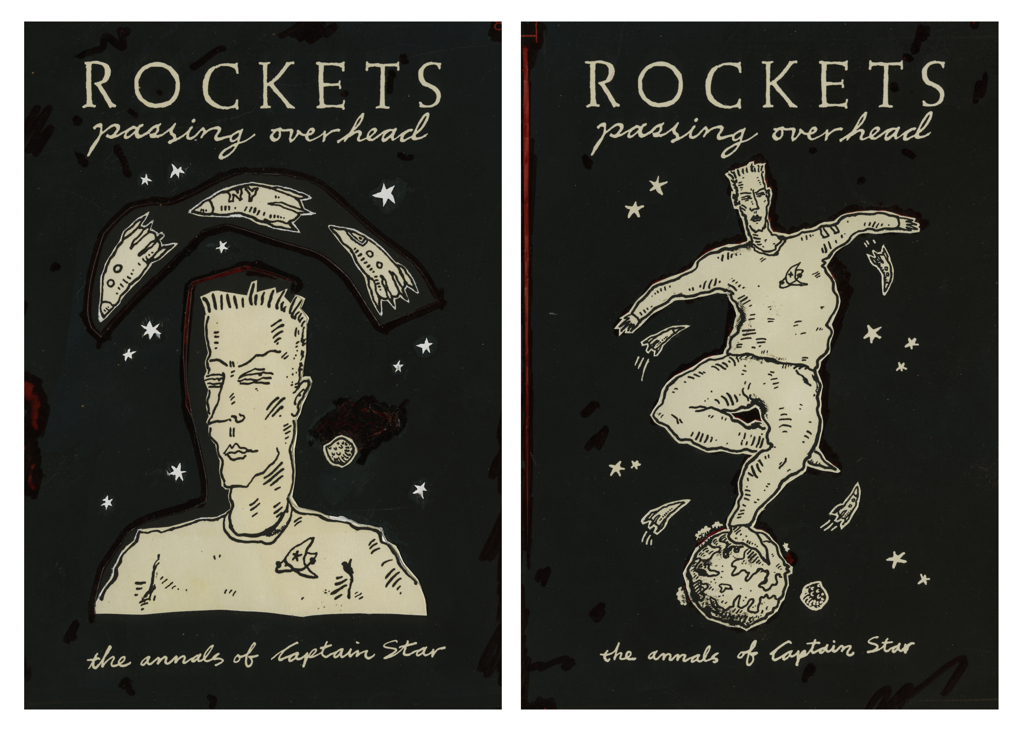 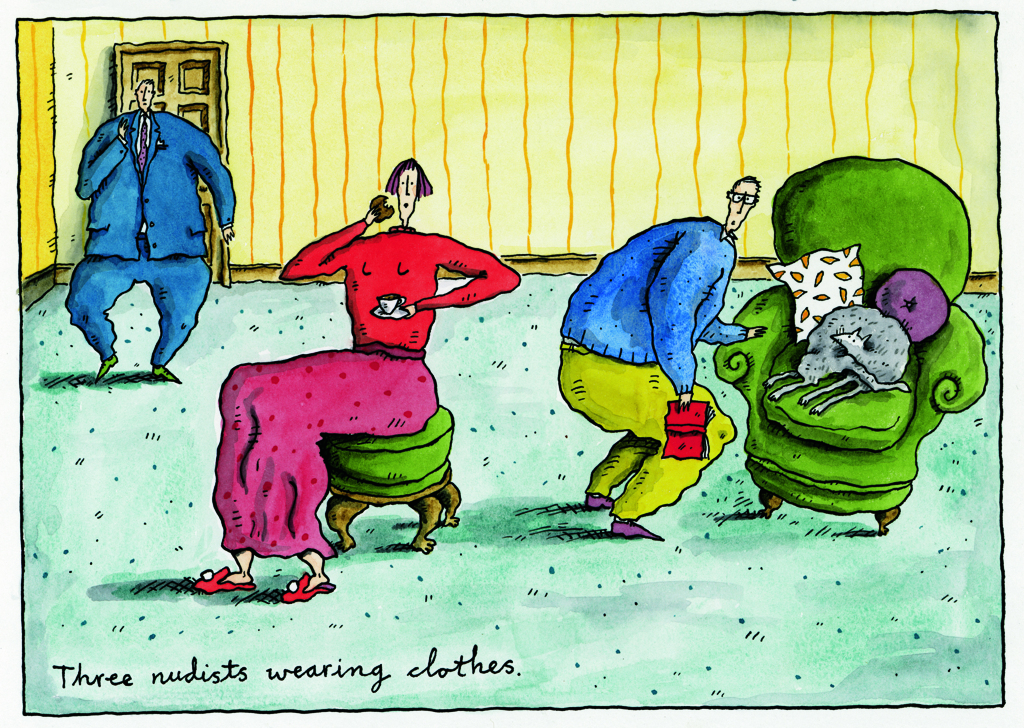 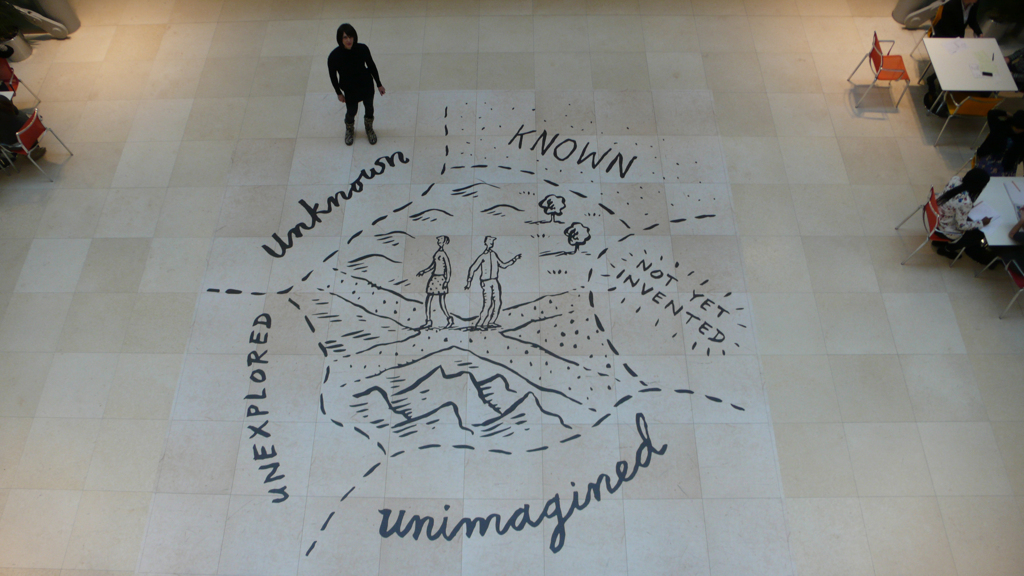