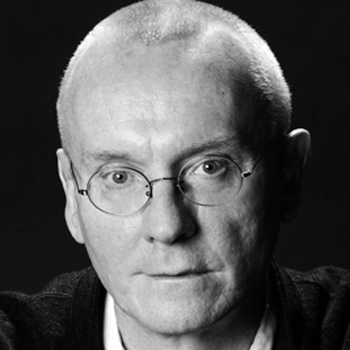 Richard Hudson studied at Wimbledon School of Art. He has designed sets and costumes for numerous opera companies including, English National Opera, Glyndebourne, the Metropolitan Opera, New York; Paris Opéra, Vienna State Opera, Lyric Opera Chicago; Washington National Opera and Bregenz Festival. His set designs for The Lion King have won an abundance of awards, including in 1998, the Tony Award and the Drama Desk Award, in 1999, the Critics Circle Theatre Award in 1999, and both the Ovations Award and the Hollywood NAACP Award for Best Set Design in 2001. He was awarded the 1999 London Critics Circle Theatre Award (Drama) for Best Designer for The Lion King performed at the Lyceum Theatre. In 2003 he won The Gold Medal for Set Design at the Prague Quadrienale for his designs for Tamerlano at the Teatro alla Pergola in Florence. In 2005 he received an Honorary Doctorate from the University of Surrey. 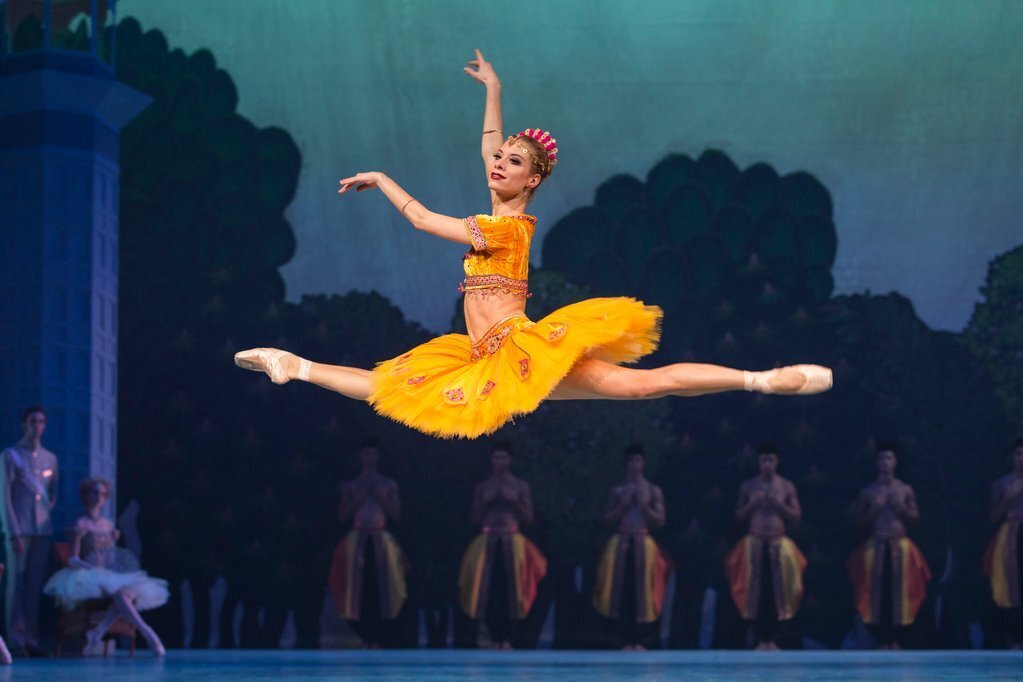 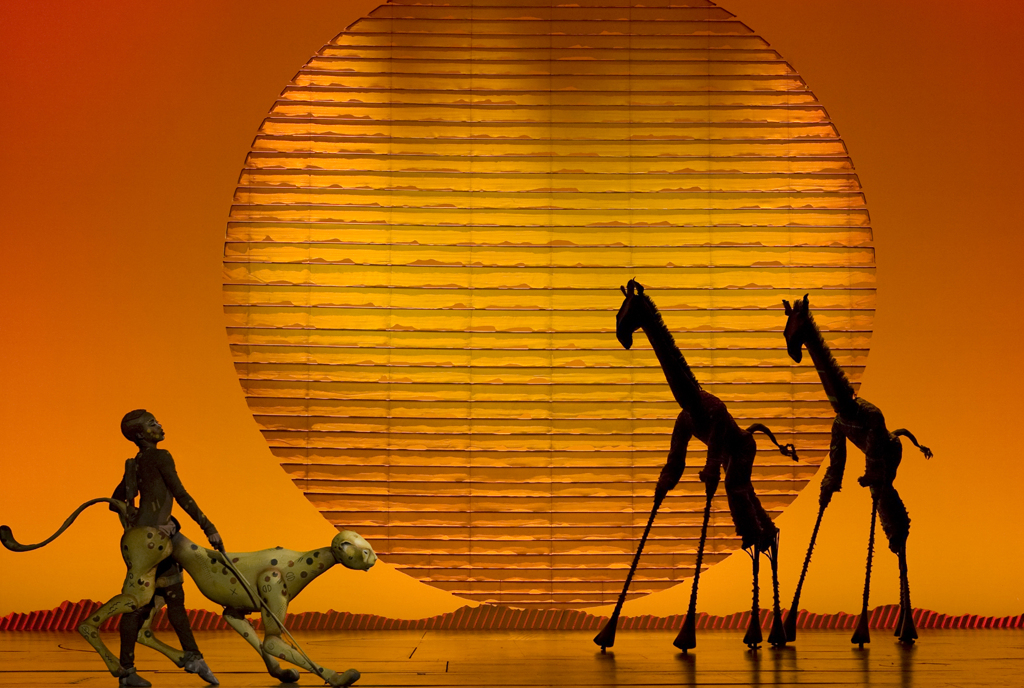 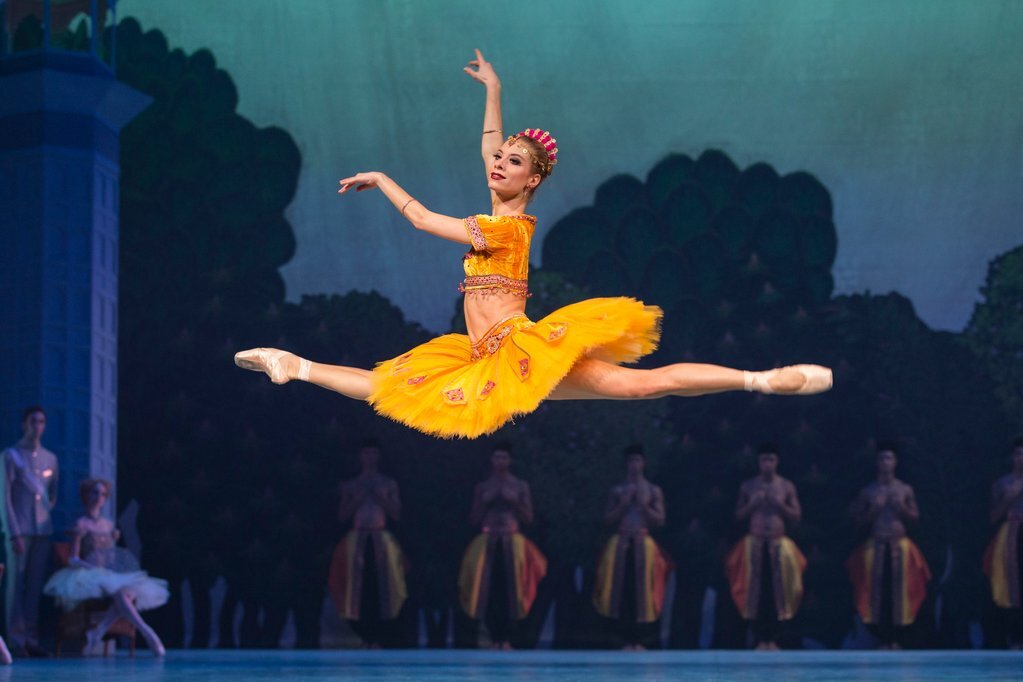 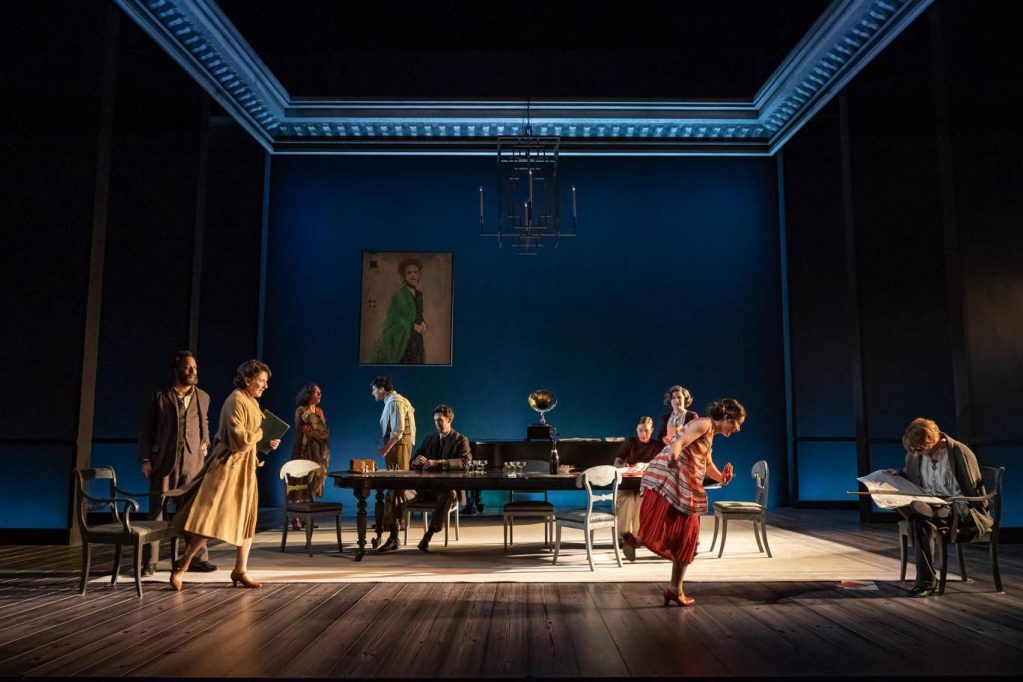