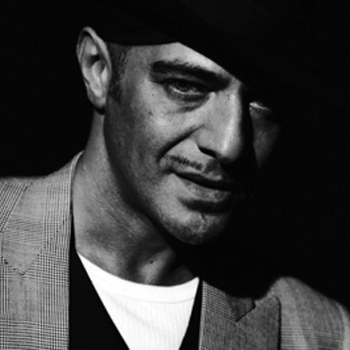 John Galliano studied at Central Saint Martins, London, graduating in 1988. In the same year, he started his own fashion label, and began working with long-term collaborator Harper’s and Queen fashion editor, Amanda Harlech. In 1989, he relocated to Paris to put on his first show, as part of Paris Fashion Week. In 1995 he was appointed head designer of Givenchy. In October 1996, LVMH moved him to Dior. In recent years, as Maison Margiela's creative director he has established a daring a new identity for the brand’s Artisanal and Women's 'Défilé' collections. He was named British Designer of the Year at the British Fashion Awards in 1987, 1994, 1995 and 1997. He was awarded Commander of the Order of the British Empire (CBE) in the 2001 Queen's Birthday Honours List for his services to the Fashion Industry. 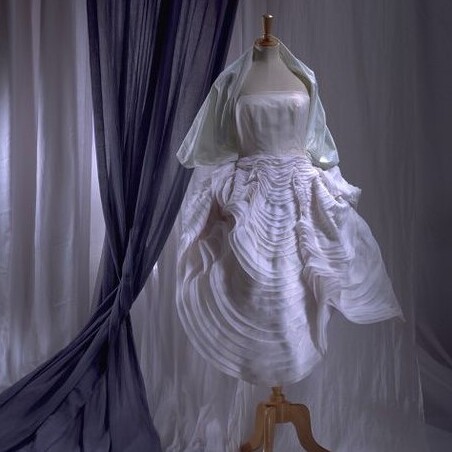 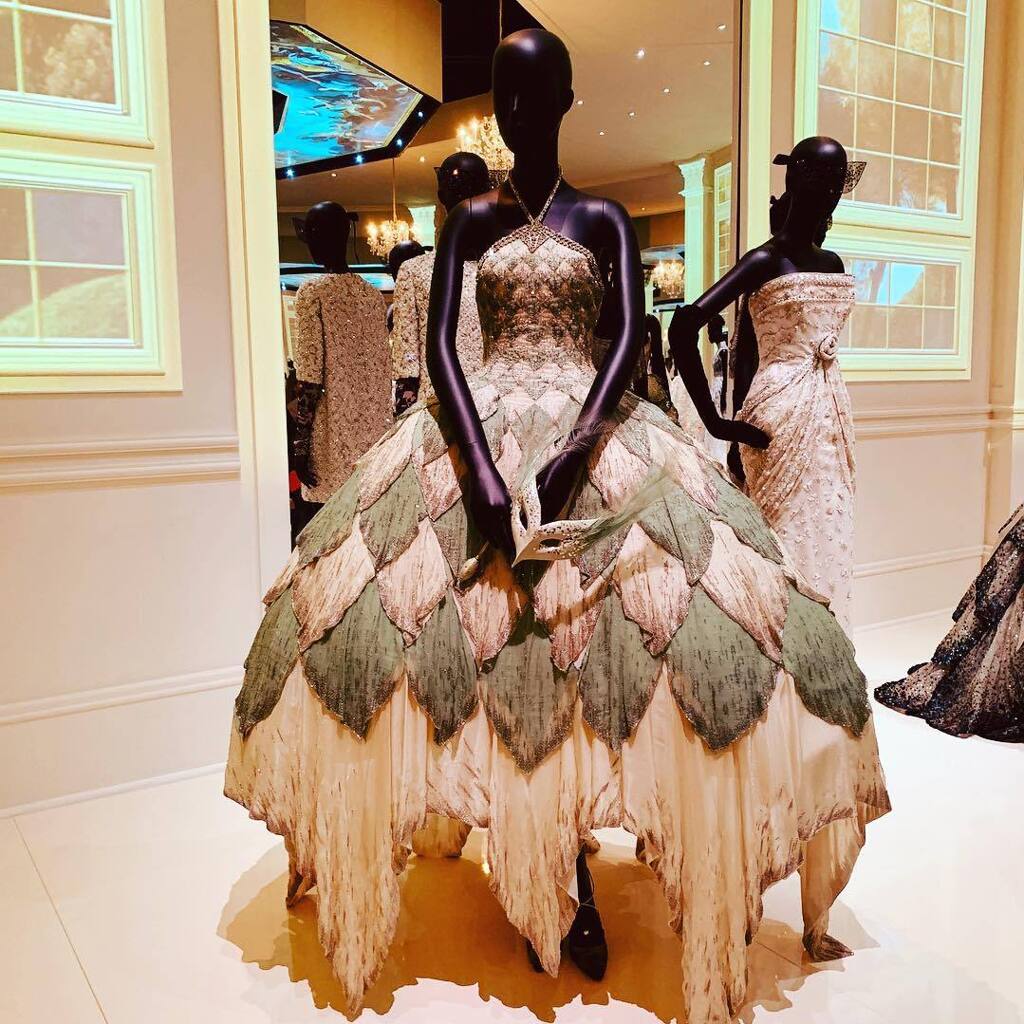 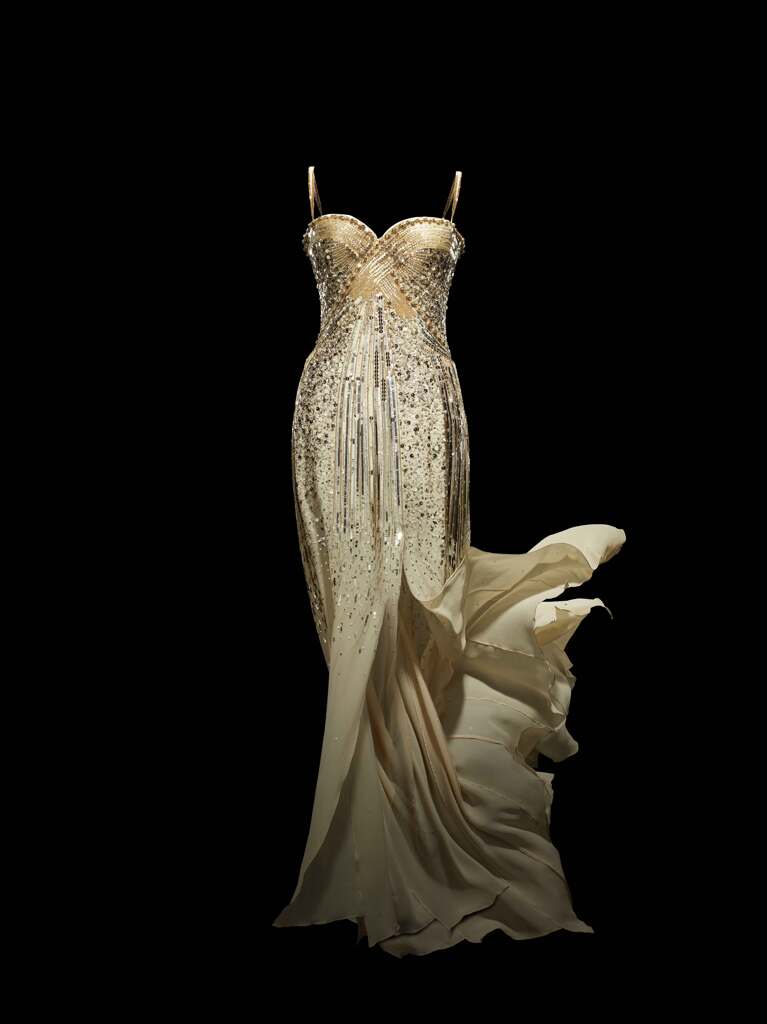