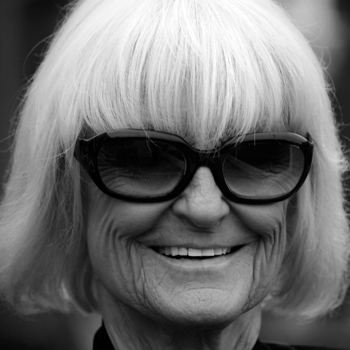 Barbara Hulanicki emigrated from Jerusalem after the war, settling in Brighton, and studying at Brighton Art College. By the early 1960s, she was working as a fashion editor for Vogue and the Times. She founded a mail order fashion line with her late husband Stephen Fitzsimmons, the success of which convinced her to open her own fashion store. Named after her sister, the first Biba opened in London in 1964. Biba quickly emerged as the fashionable shop for the swinging sixties in-crowd. By 1970 it was a five-storey store, complete with roof garden. When Biba closed in the 1970s, Barbara continued to work as a clothes and interior designer. In 2009 her Topshop comeback range sold out within days. Today, Hulanicki continues to supply her innovative designs as a retail & design consultant to a number of US and UK major fashion and home ware retailers. 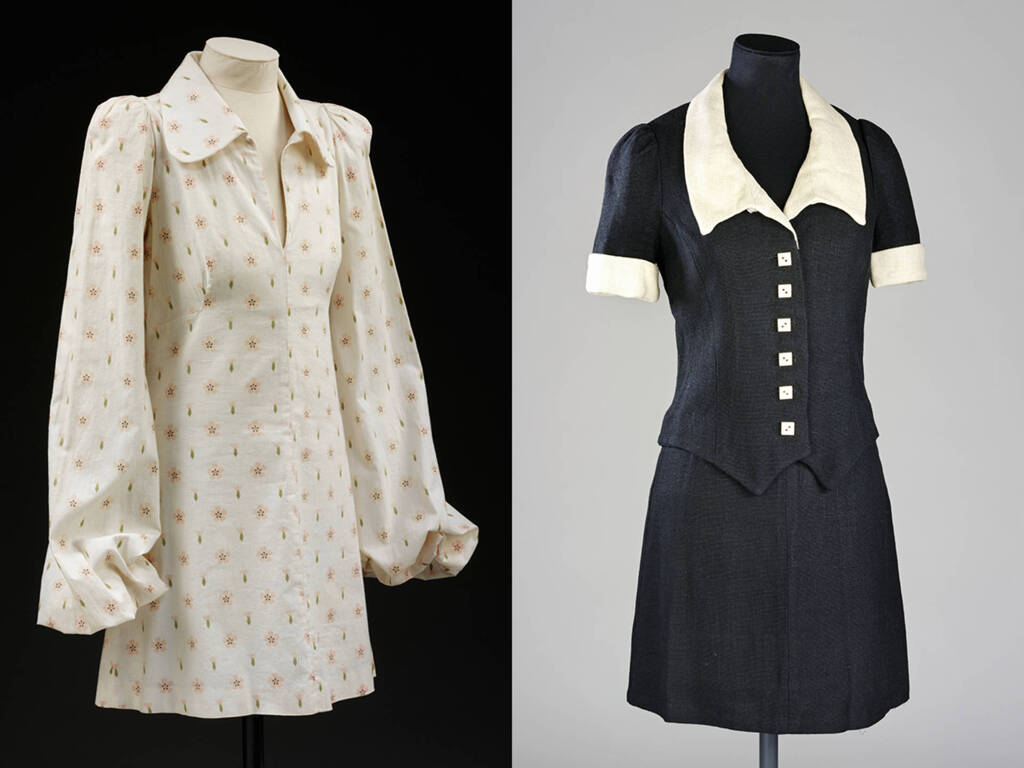 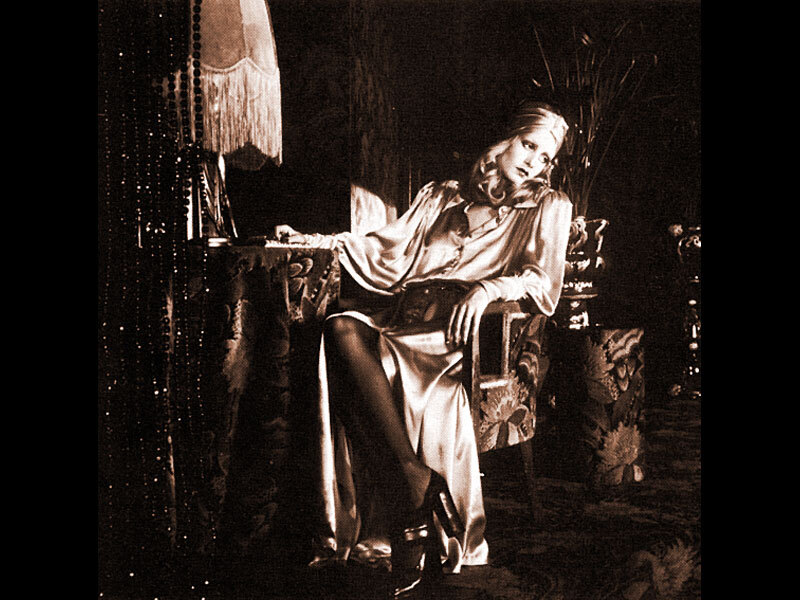 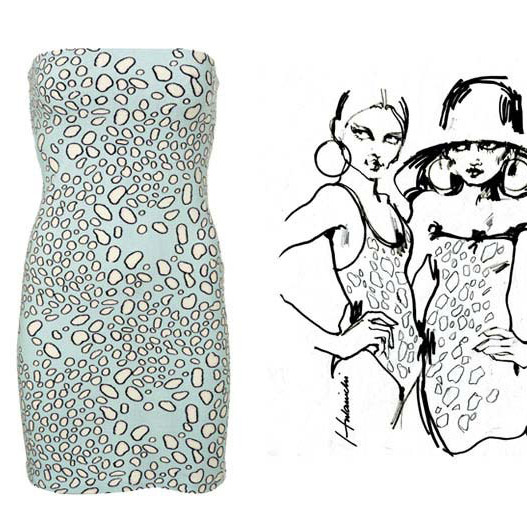