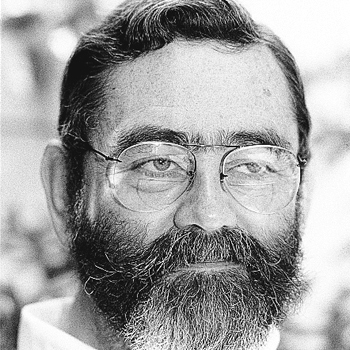 Patrick Rylands studied ceramics and lithography at Hull College of Art, before going to the Royal College of Art, London. Whilst still a student, he created an interlocking ceramic tile system. These freestanding building units, later acrylic models, became Playpax. Commissioned by Trendon in 1966, PlayPlax has since sold over a million copies – and is still in production today. In 1970, at the age of twenty-seven, Patrick became the youngest person ever to have won the Duke of Edinburgh prize for elegant design. Following his work at Trendon, Rylands worked closely with Ambi Toys for over thirty years. Patrick’s enduring designs continue to be manufactured today. His designs form part of the permanent collection at the Victoria and Albert Museum of Childhood in London, and have been exhibited at the London 2012 Olympic Games London. 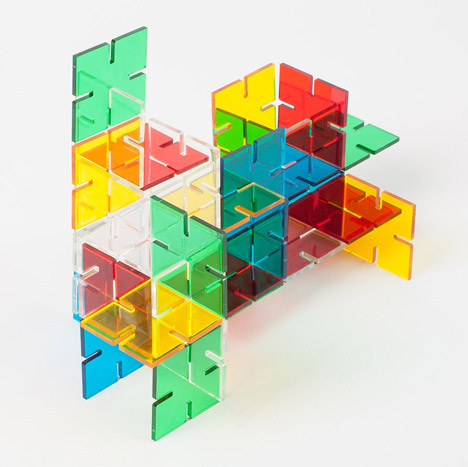 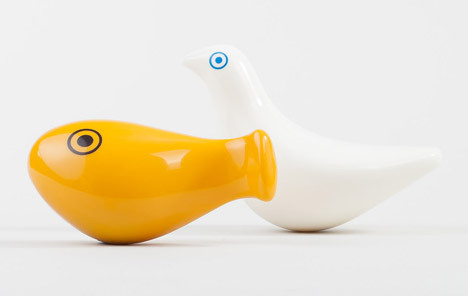 Bird and Fish, produced by Trendon
1970 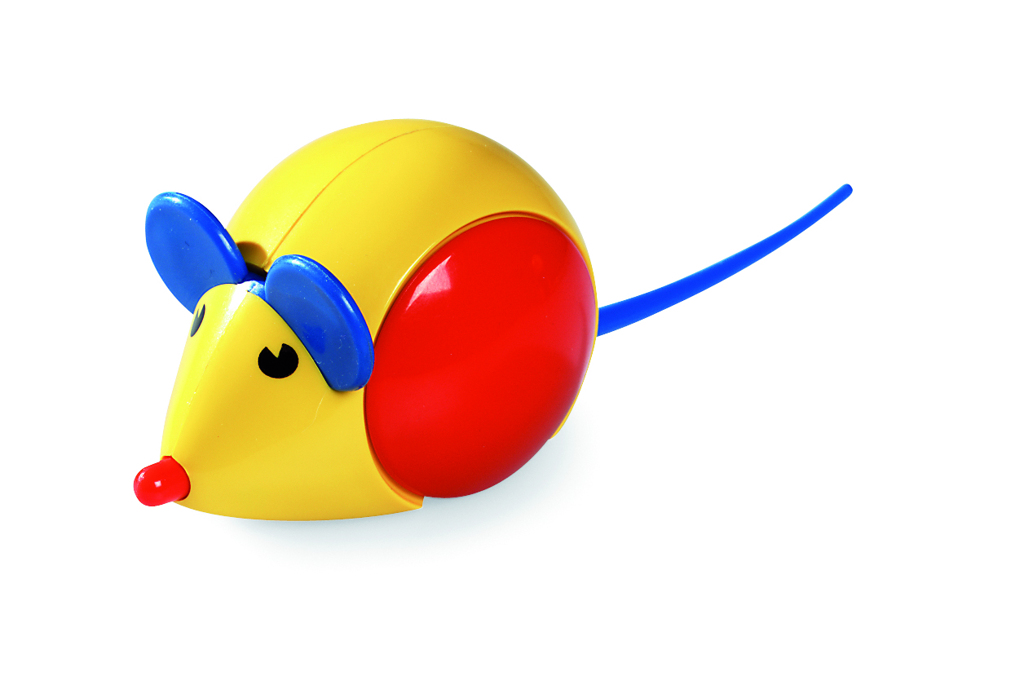