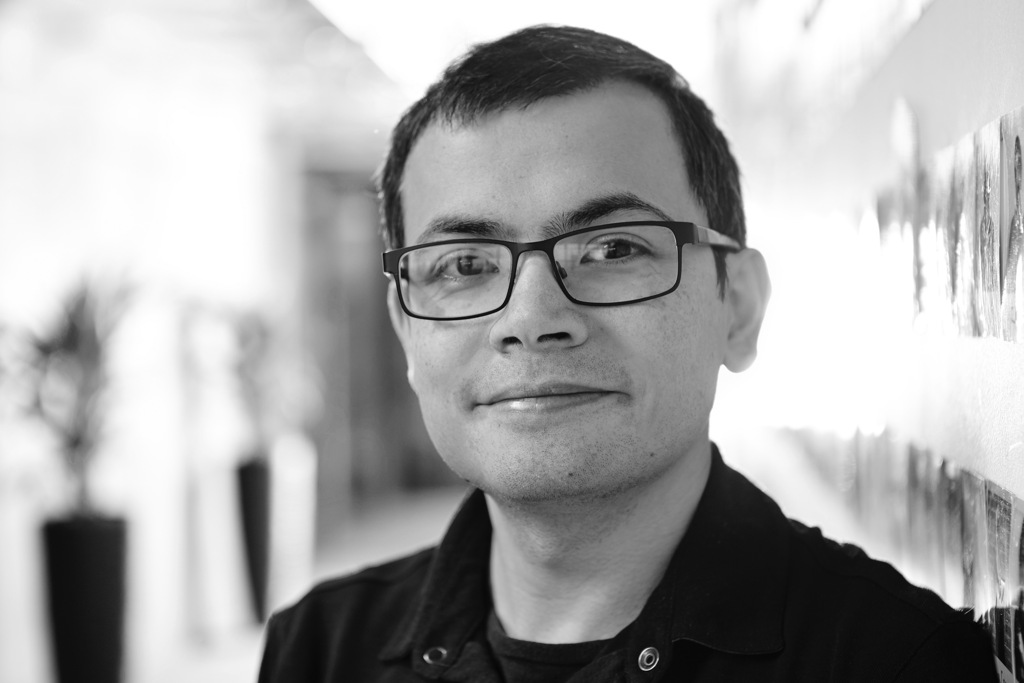 Demis Hassabis is the Founder and CEO of DeepMind, the world’s leading AI research company, producing groundbreaking research such as developing AlphaGo, the first program to beat a world champion at the complex game of Go, and AlphaFold, which was heralded as a solution to the 50-year grand challenge of protein structure prediction. 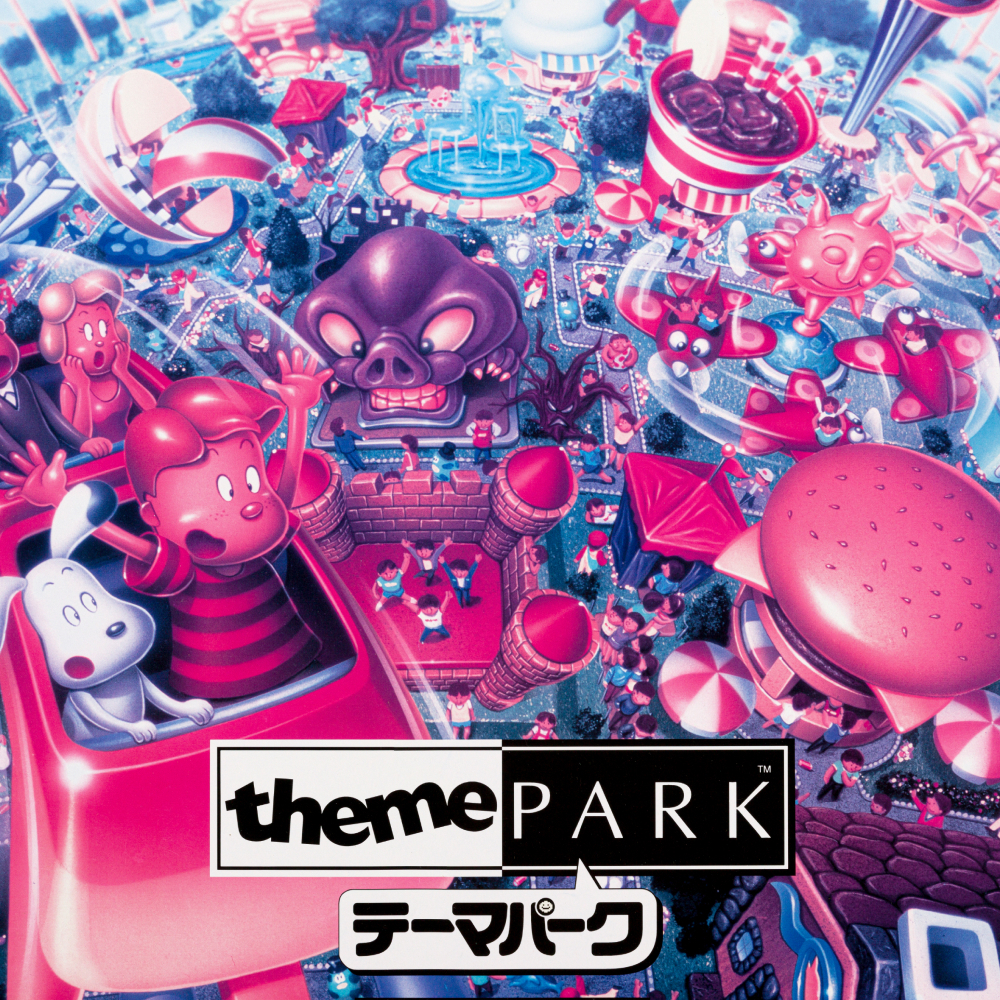 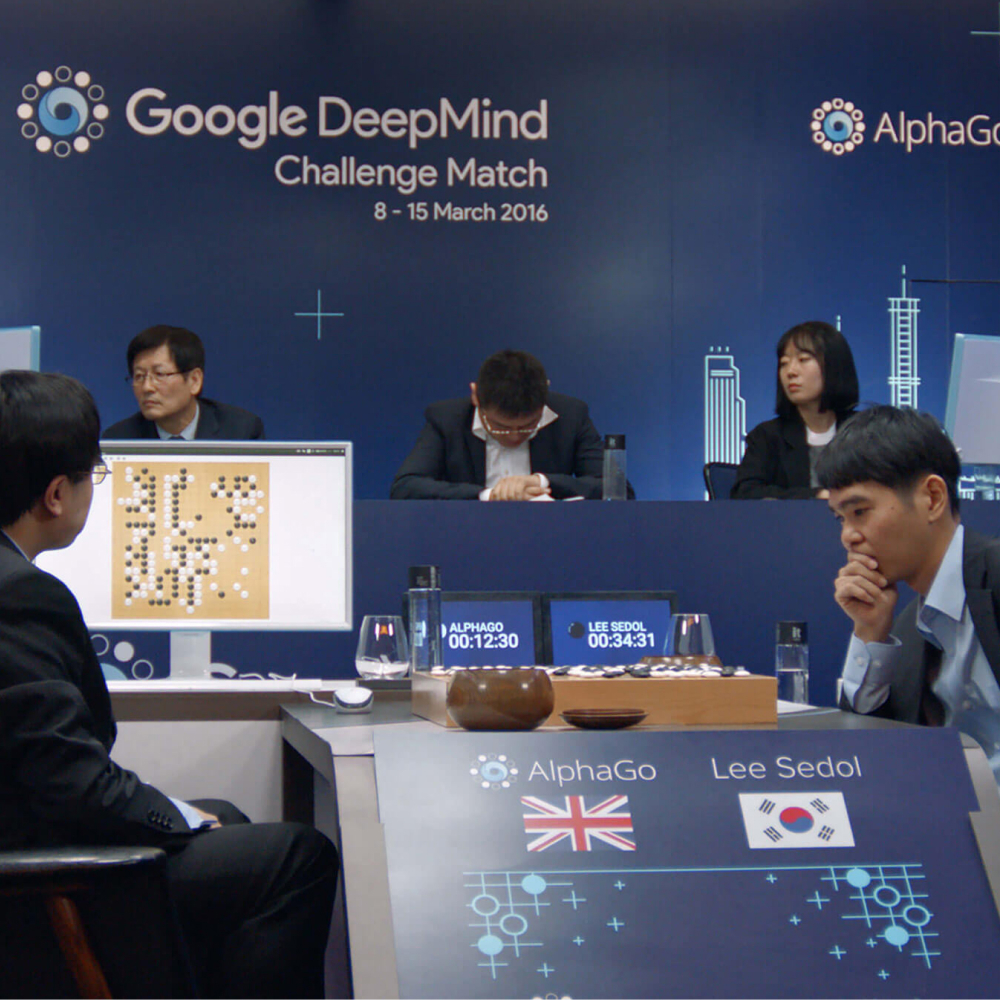 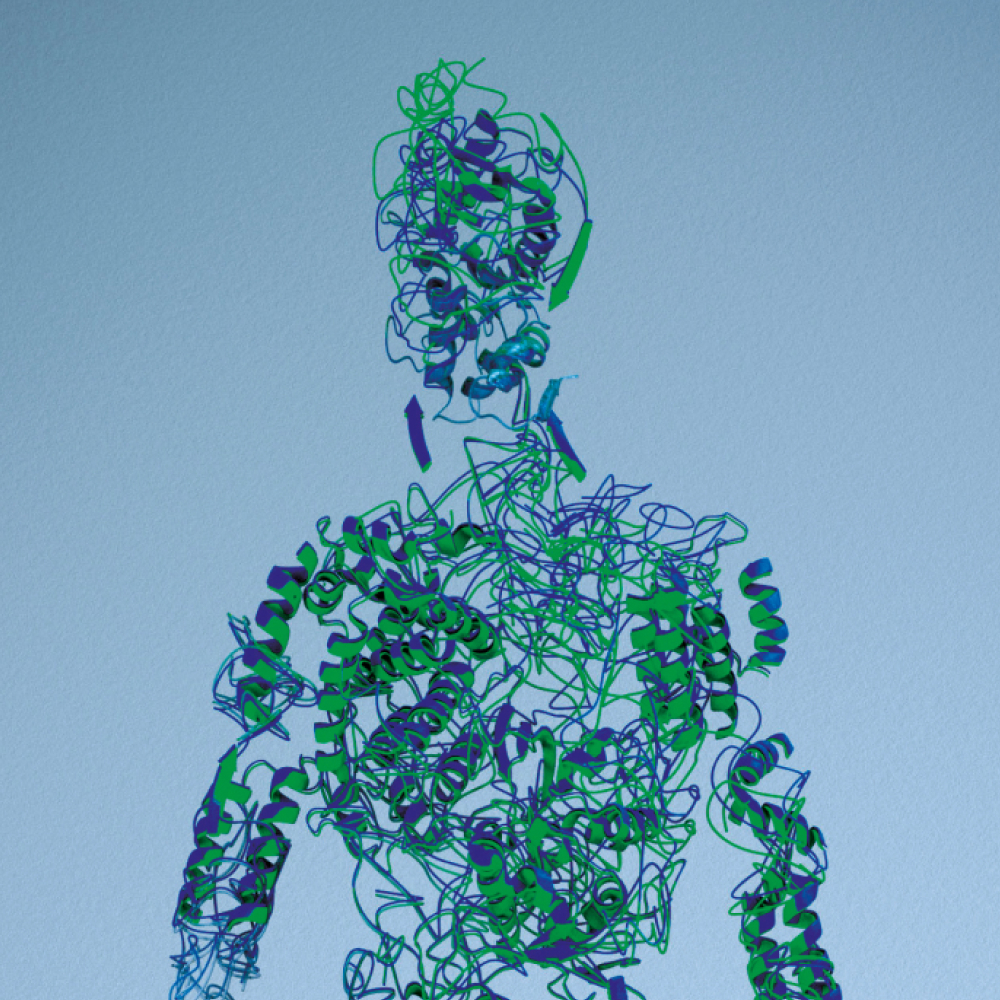