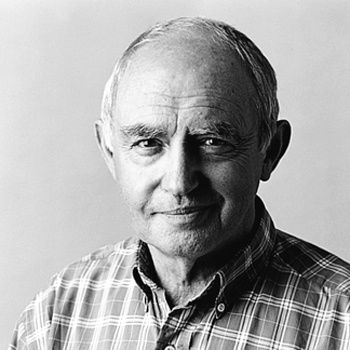 Bernard Lodge graduated from the Royal College of Art, and went on to work for the BBC from 1959 to 1977. Known for his work on the television series Doctor Who, he designed the first four series logos, and the first five title sequences. After leaving the BBC, Lodge set up a production company with Colin Cheeseman, in Soho. A pioneer in designing for computer graphics, which was still in its infancy, he worked on a variety of projects including effects for Ridley Scott's Alien, and Bladerunner. A innovator of graphic design in television, in 1974, he won a Royal Television Society Award for Best Graphics. These days Bernard can be found exploring the art of printmaking from his studio in Brighton. 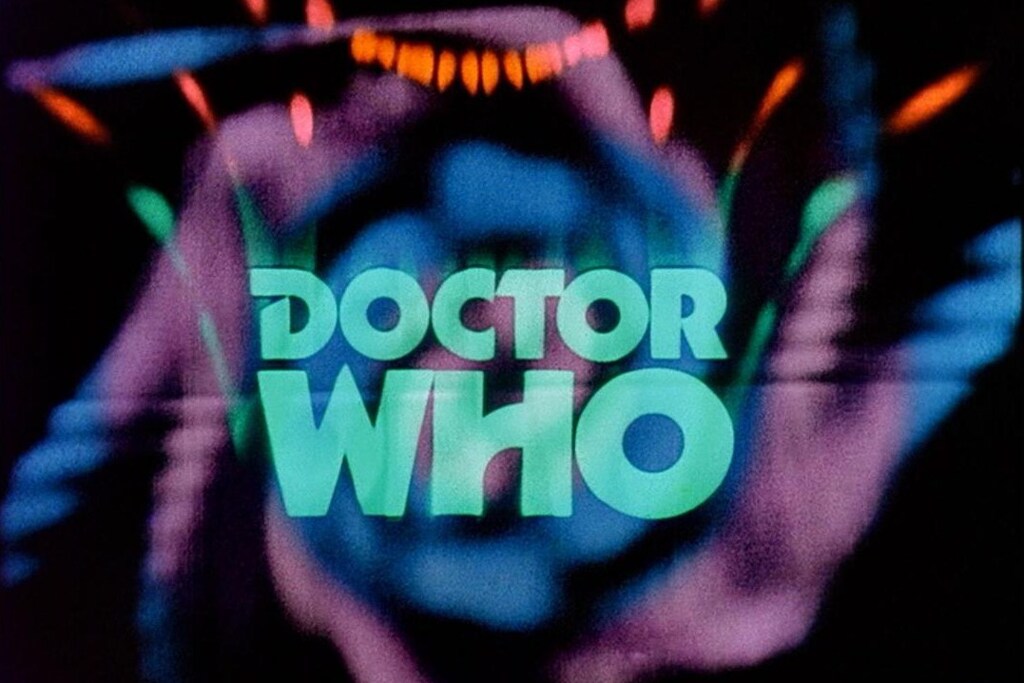 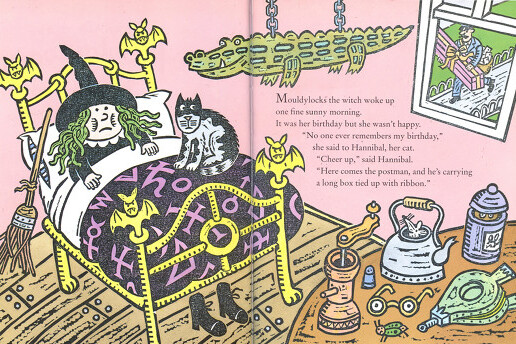 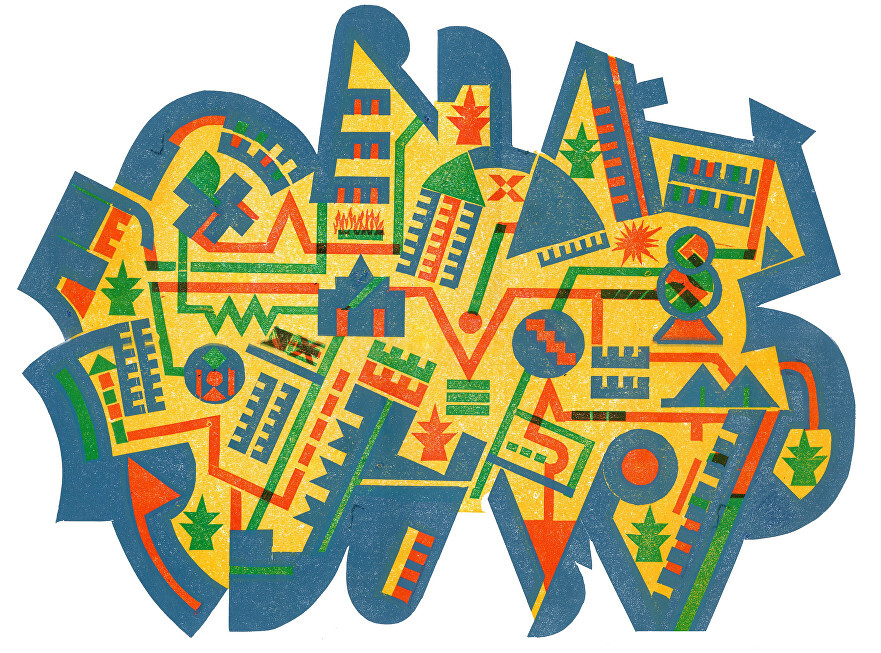