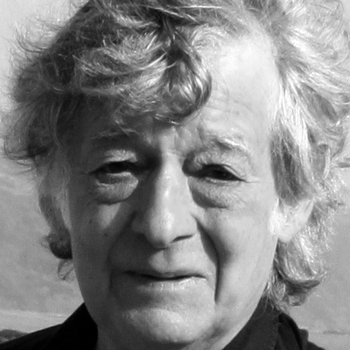 Born in London in 1938, Tony Meeuwissen had no formal art training, instead serving a five-year apprenticeship at Hampstead studio, a subsidiary of the Rank Organization. He worked as a designer and art director with several London advertising agencies and design groups. In 1968, Tony began working full-time as a freelance artist, commissioned by The Sunday Times, Penguin Books, The Radio Times and various record companies. In 1980, while living in Wales, he designed and illustrated his first book, The Witches Hat. The paintings from this book were part of a one-man exhibition at the former Kingsman Morrison Gallery, London. Works from the exhibition are held within the V&A museum’s prints and drawings collection. His works have been exhibited at the Illustrator's Gallery in Covent Garden. Tony is the is the only illustrator to have won two D&AD Black Pencils. 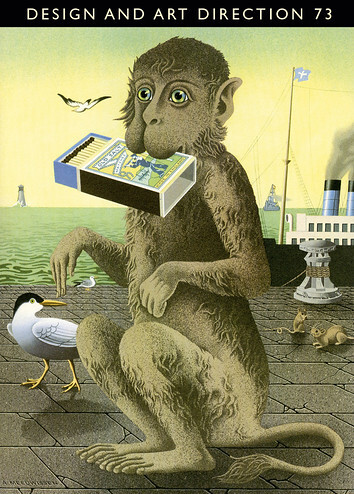 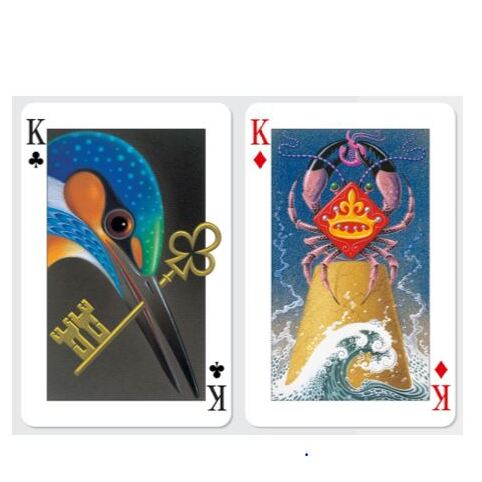 The Key to the Kingdom, Playing Cards
1993 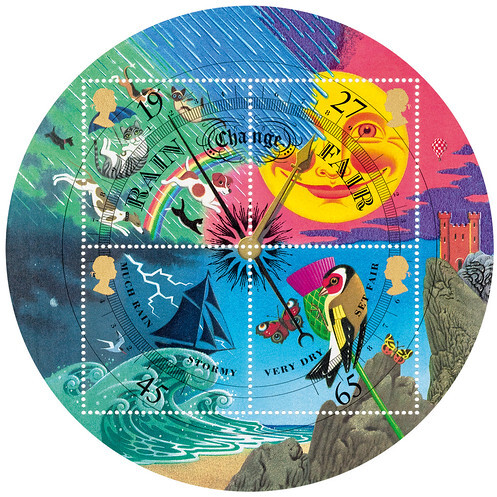