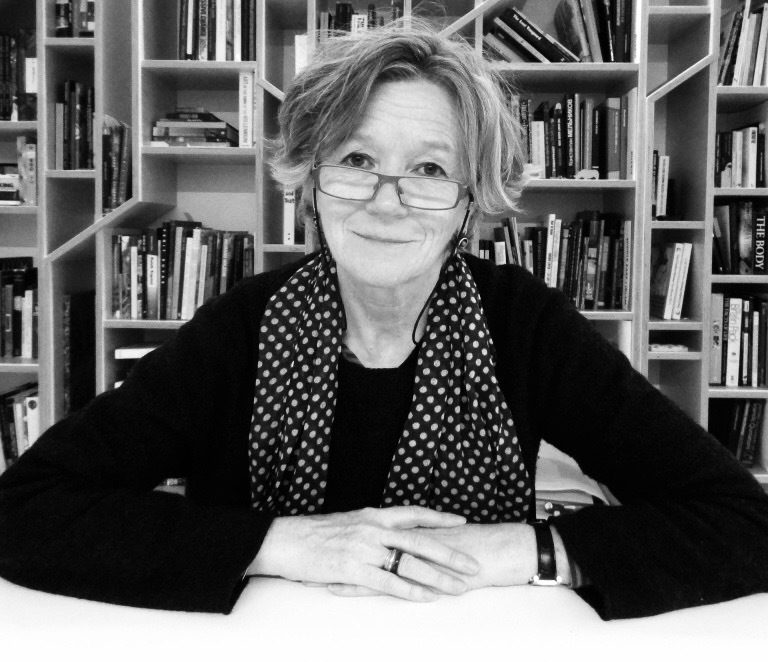 Dinah Casson set up her design practice in 1970, and her partnership with Roger Mann in 1984 – forming Casson Mann. Since 1992, Casson Mann has focused most of its work on the design of museums and exhibitions. These have ranged from the object-based British Galleries at the V&A, and the Great North Museum in Newcastle, through to the highly technological Churchill War Rooms at the Imperial War Museum. Recent projects include the Nelson Navy Nation gallery at the National Maritime Museum in Greenwich, and Bordeaux’s wine museum, La Cité du Vin. Casson Mann’s work has won numerous awards. Dinah was Master Elect of the Faculty of Royal Designers for Industry from 2013-15. Since the 1970s, she has taught at design schools such as Kingston University and the Royal College of Art. 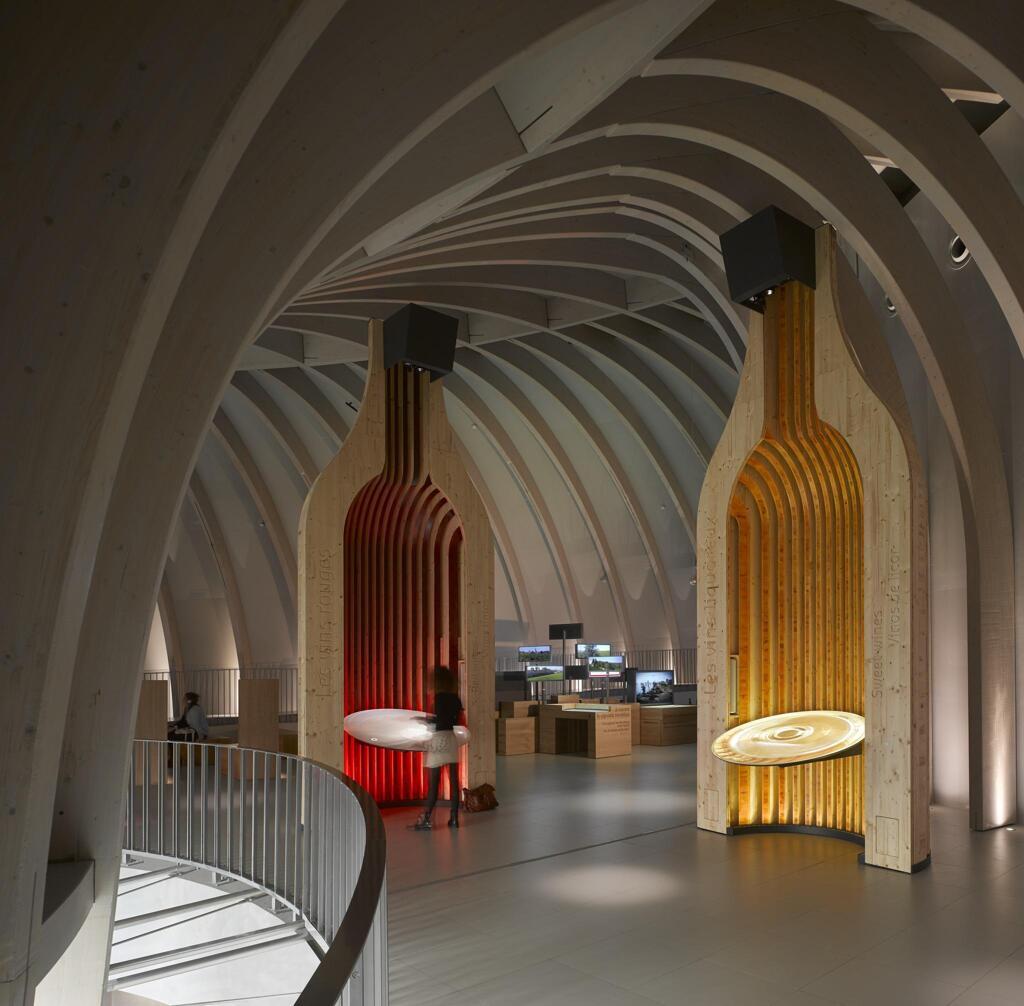 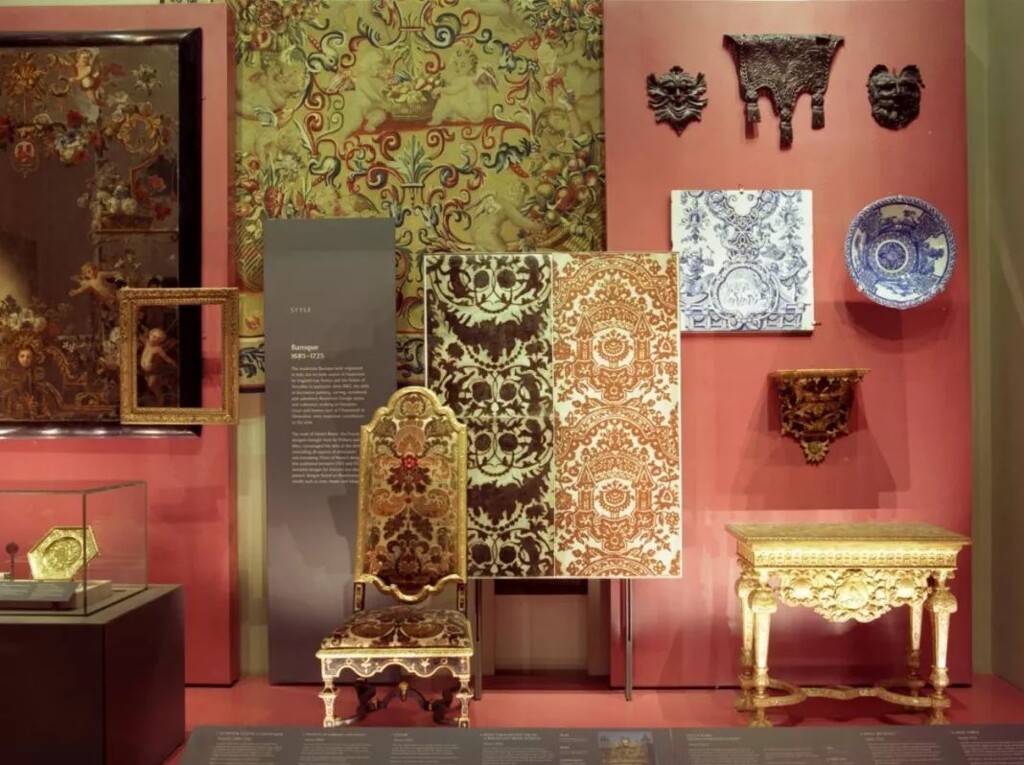 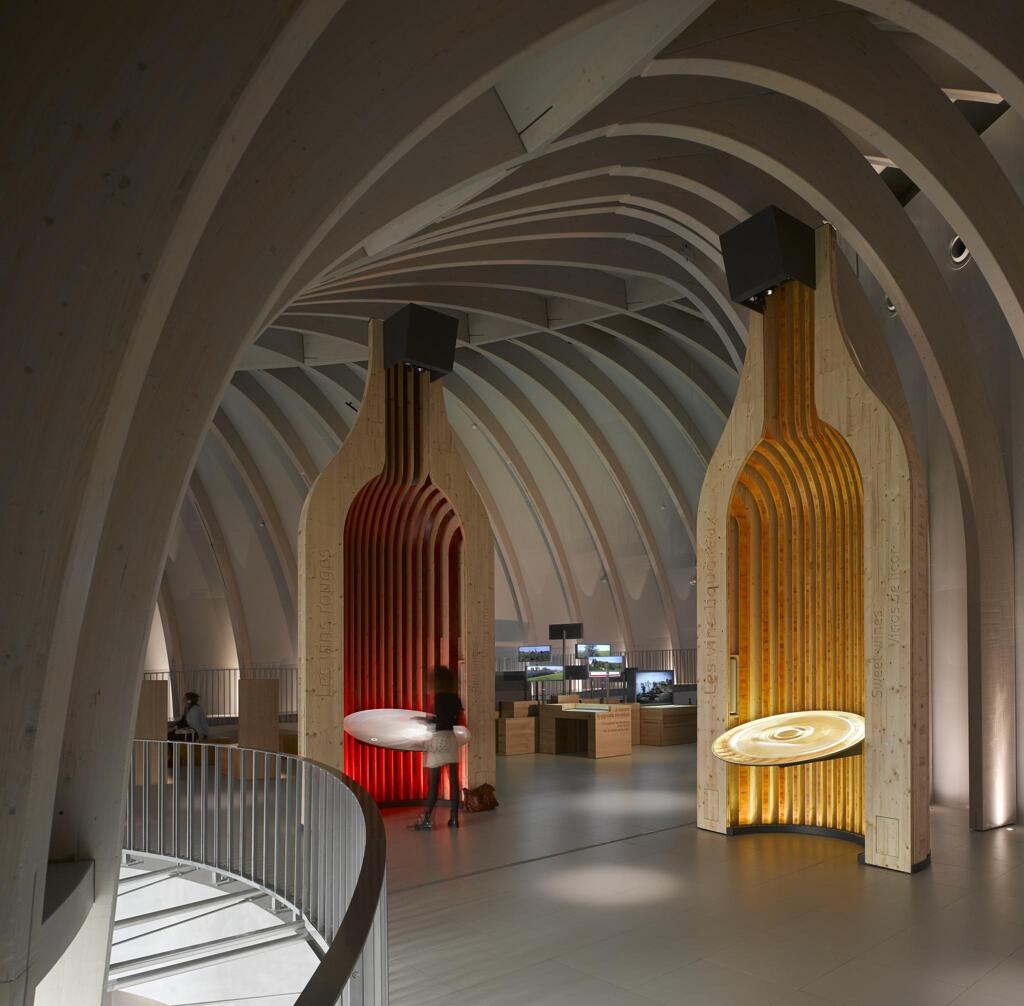