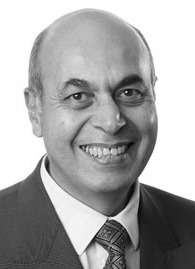 Saeed Zahedi read mechanical engineering at the Polytechnic of Central London, graduating with a Bachelor of Science (BSc) degree. He then undertook postgraduate studies in biomedical engineering at the University of Strathclyde, Glasgow. His advancements in prosthetics, including the development of a carbon fibre prosthetic system, have paved the way for the future development of flexible feet and shin components; transforming the lives of many thousands of amputees. Saeed is currently Technical Director at the prosthetic manufacturer Blatchford. He was elected a Fellow of the Royal Academy of Engineering in 2012. In 2016, along with four fellow colleagues, he won the MacRobert Award for the development of Linx, the first ever prosthetic limb system with integrated control of the knee and foot. In 2017 he was made a Knight Bachelor of the British Empire in recognition of his outstanding services to Innovation and Engineering in the field of rehabilitation. 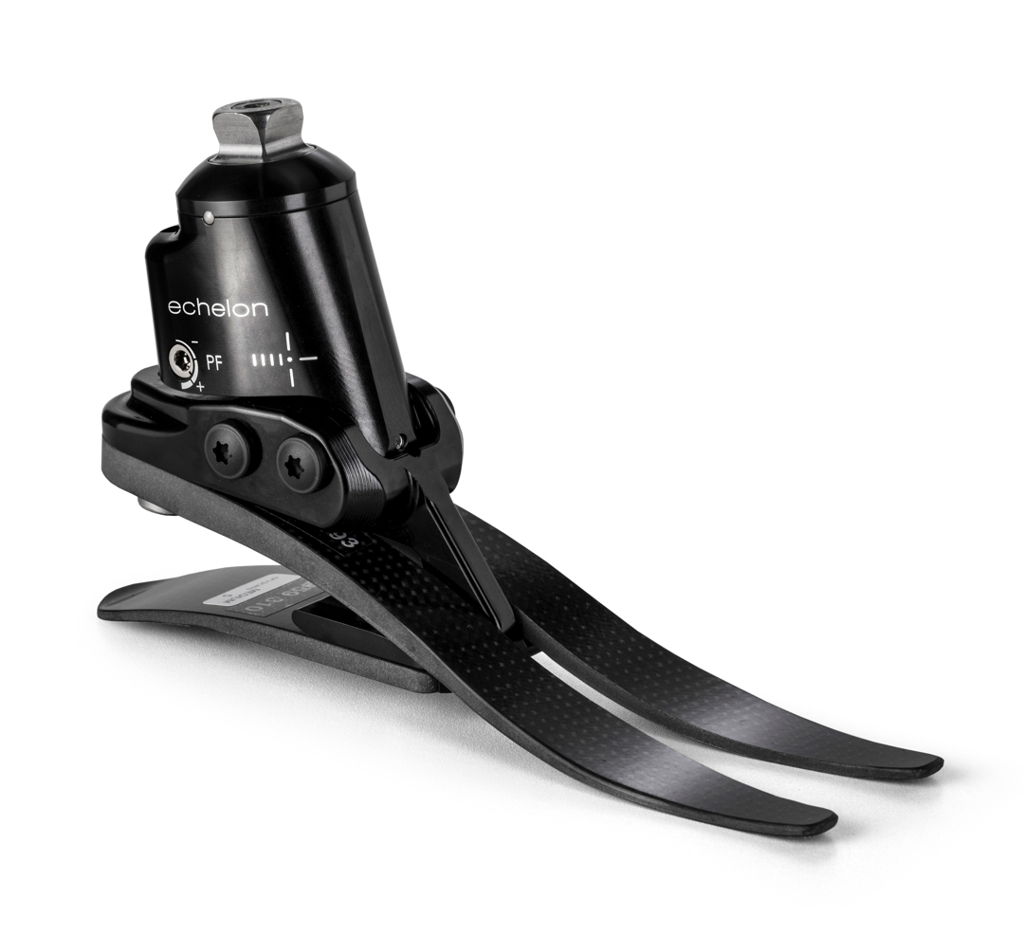 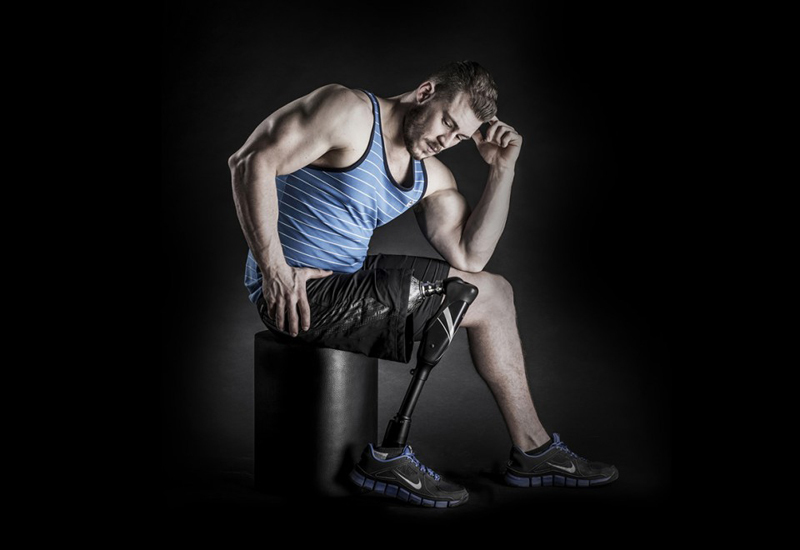 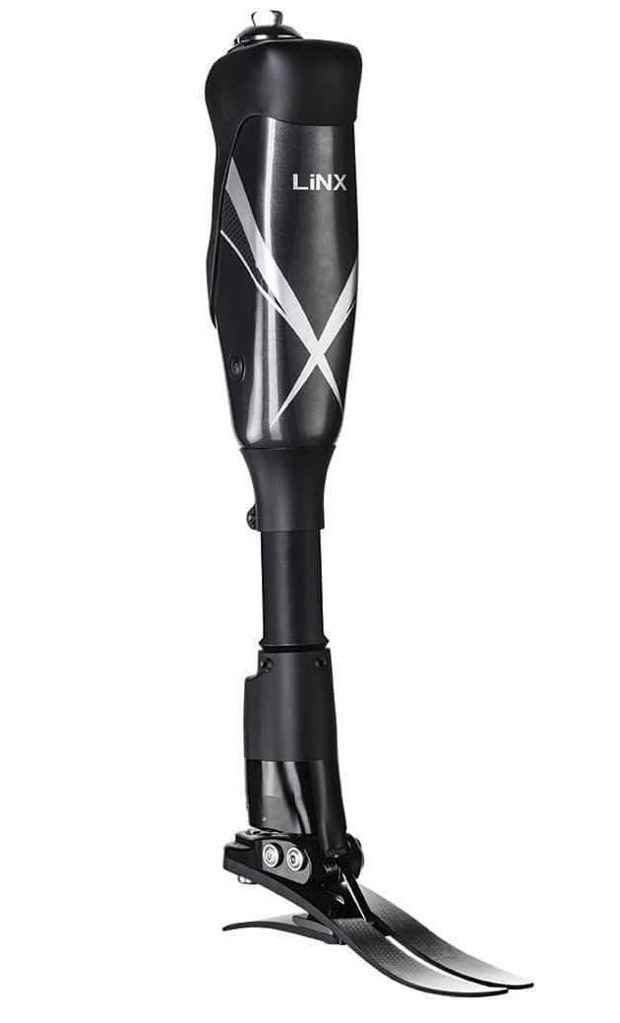