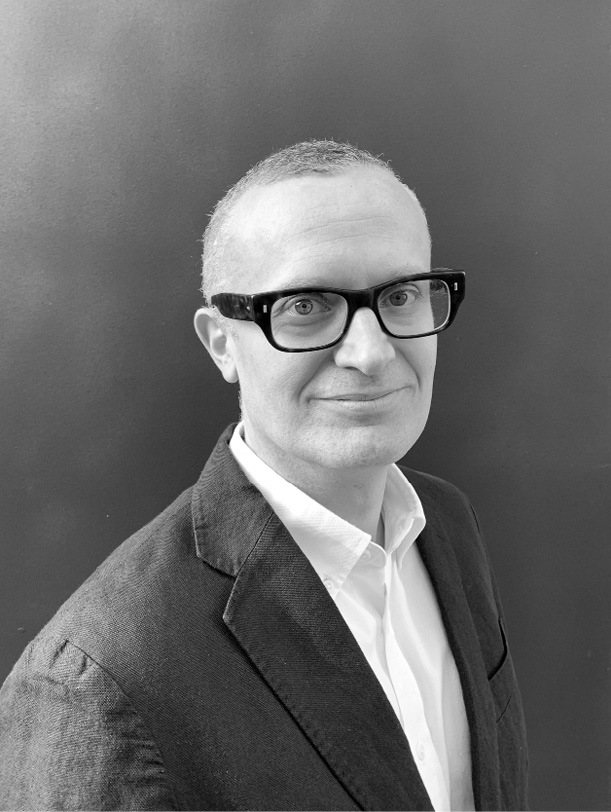 Ben Terrett is a designer and CEO at Public Digital, which helps governments and large organisations around the world adapt to the internet era. He specialises in large digital projects, and is most well known for his work leading the team that designed the GOV.UK website. Ben holds a series of non-exec roles; a Governor of University of the Arts London, a Trustee of D&AD, a member of the HS2 Design Panel, and an advisor to the London Design Festival. He was the first Royal Designer for Industry elected for Service Design. He is in the Design Week Hall of Fame, and has won various industry awards, including the Design Museum’s Design of the Year and a D&AD Black Pencil. 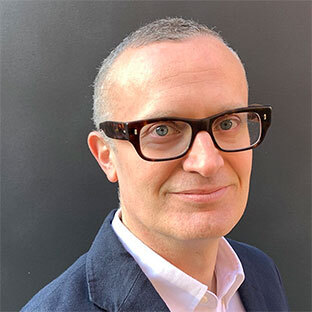 Service designer, Ben Terrett RDI shares his views on design in the 21st century, the future of education and the importance of collaboration.
50 mins
Listen
Pause
More RDInsights

Ben Terrett RDI and Michael Marriott RDI are designers whose work is changing the world. Sit in on a unique online conversation as they meet, exchange notes and discuss their respective practices.
62 mins
More RDInspirations 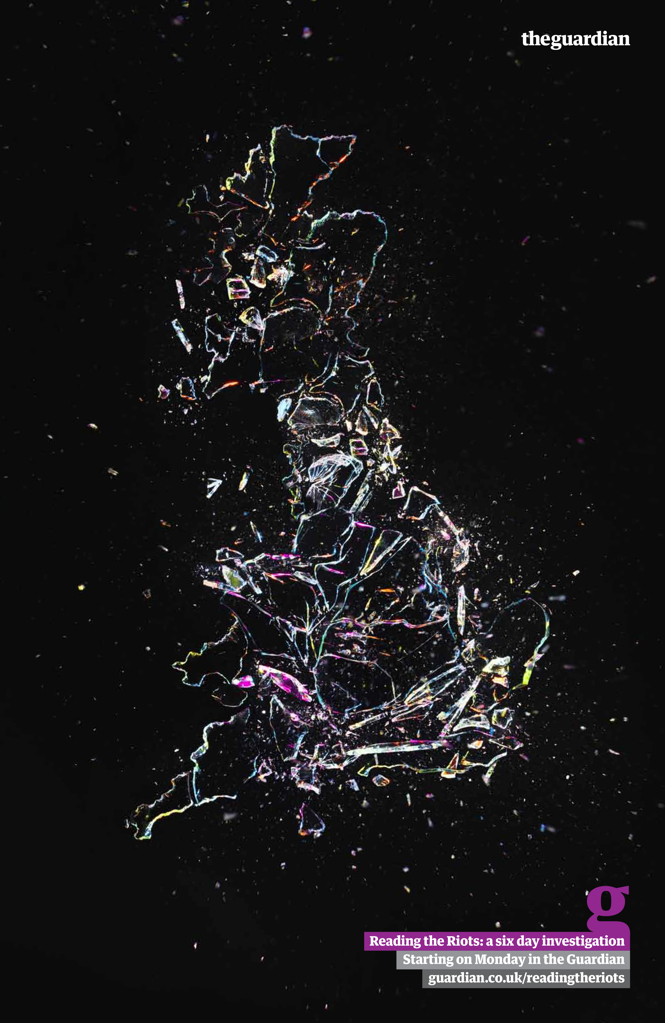 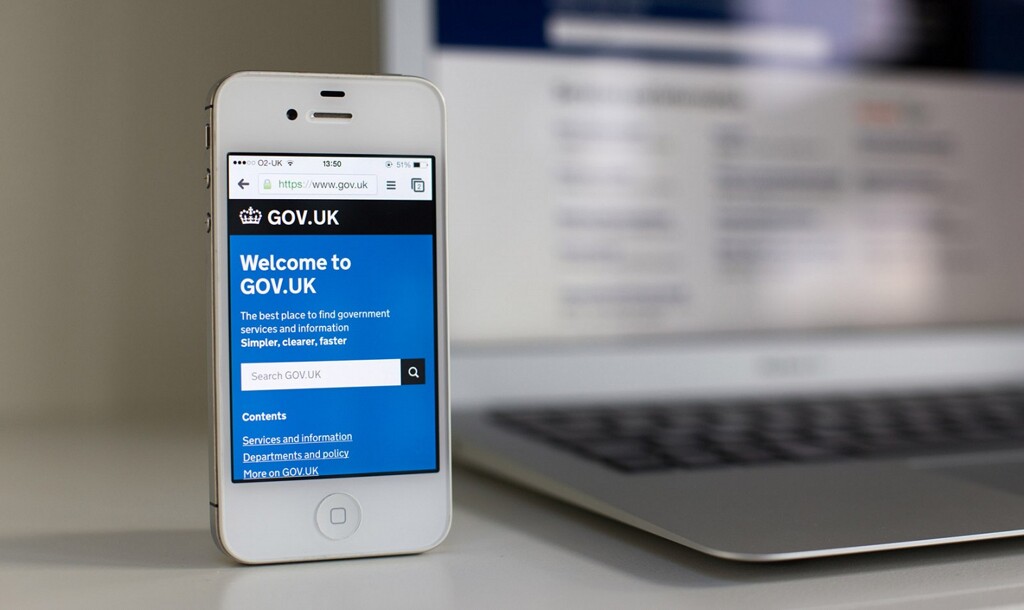 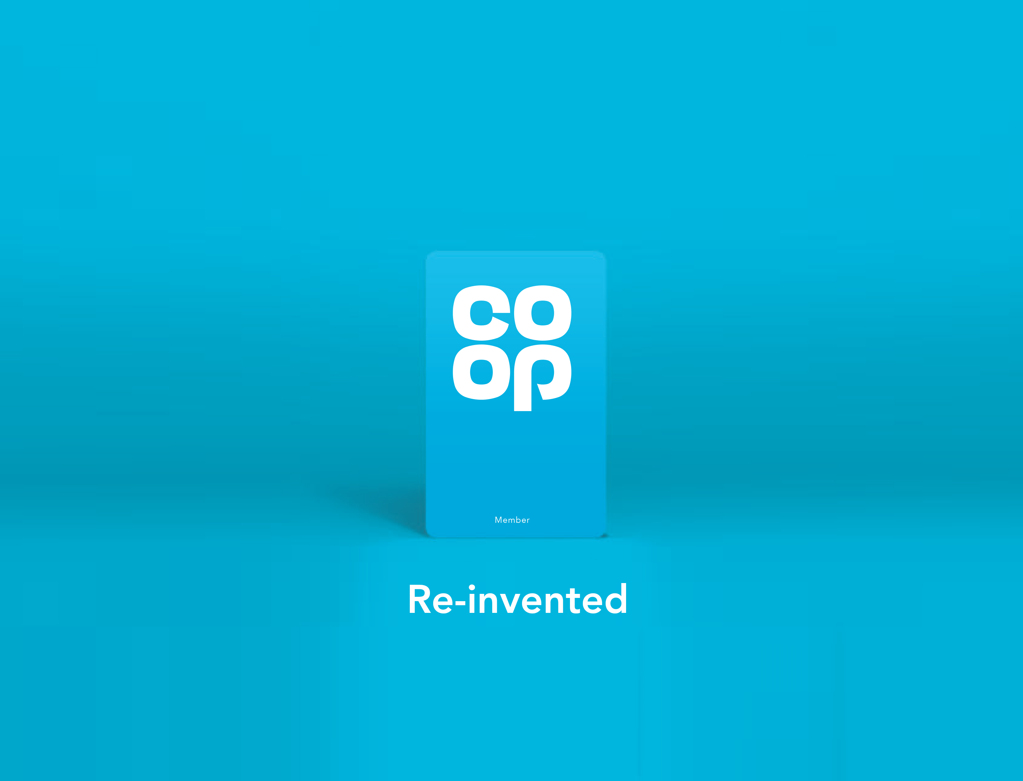