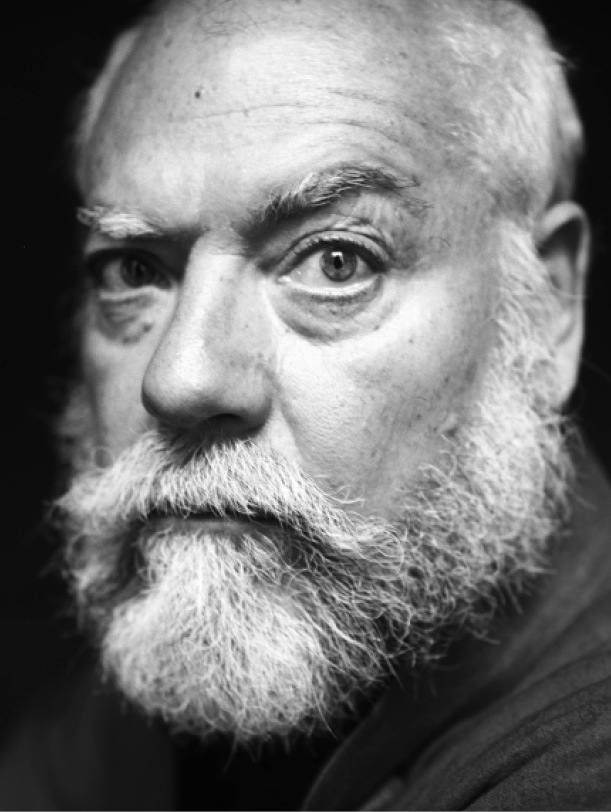 Roger Law used to be famous, he was the evil genius behind the mocking caricature puppets of Spitting Image a TV series that ran for twelve years, corrupting an entire generation’s respect for authority and institutions. When the satire bubble burst, Roger found himself too young for retirement, too old to be retrained and without any discernible talent for domesticity. He did what many thought was the only decent thing he could do, possibly ever had done - he transported himself to Australia and China. He has spent the last three decades in both countries, hoping to reinvent himself as a fine artist and a respectable citizen. He has had some success with his art but respectability has eluded him. So recently, he has started to take the piss again, 2020 finds him working on a satirical puppet show, because the times seem right and his palm was crossed with silver! 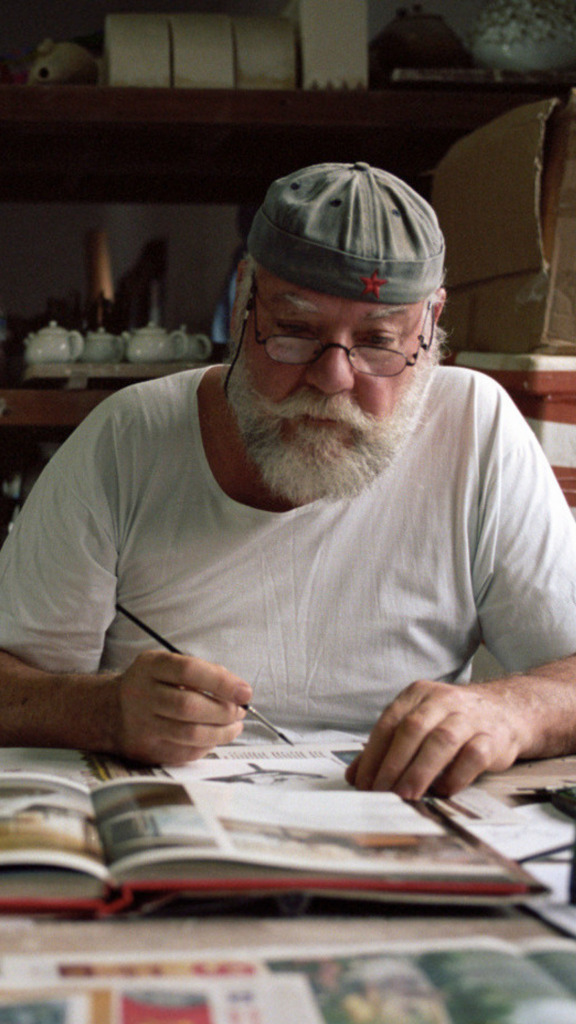 Roger Law RDI and Paule Constable RDI are designers whose art and lighting designs are changing the world. Sit in on a unique online conversation as they meet, exchange notes and discuss their respective practices.
55 mins
More RDInspirations 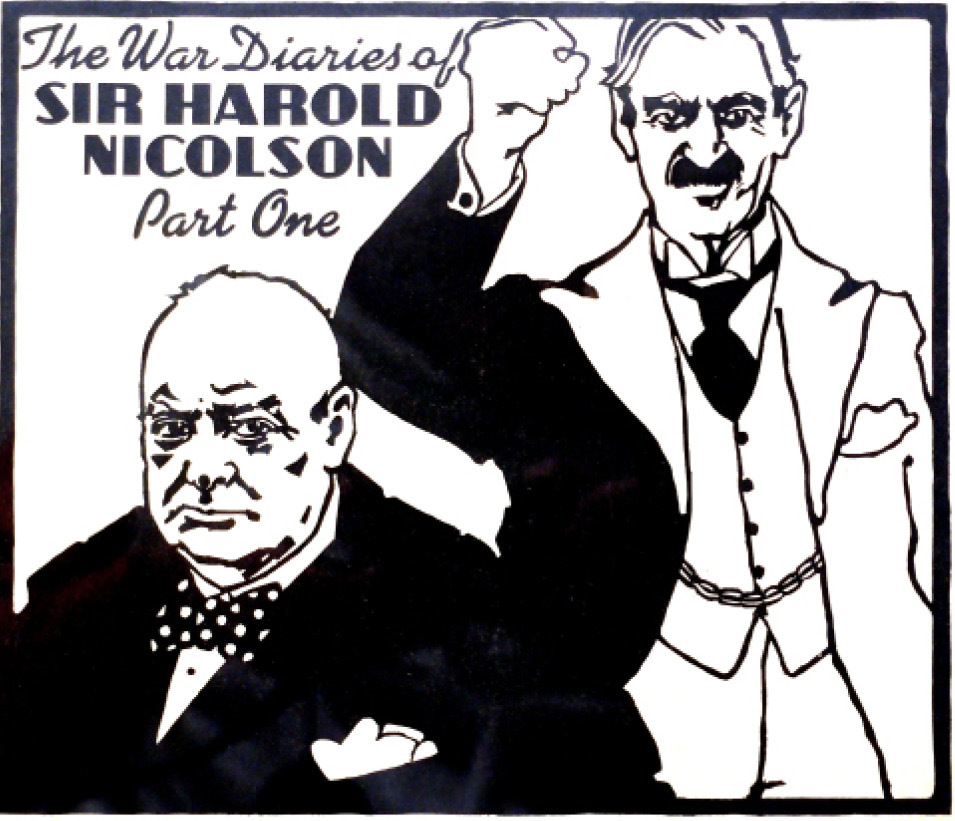 Woodcut Illustration for the Sunday Times
1967 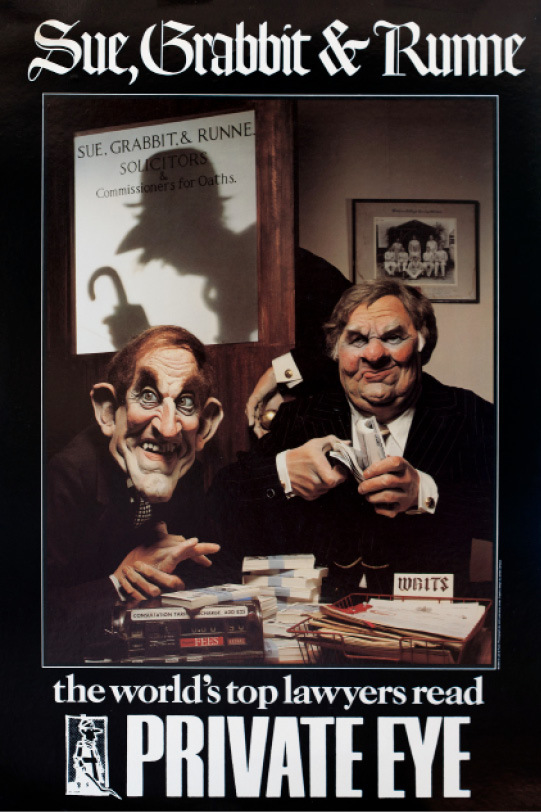 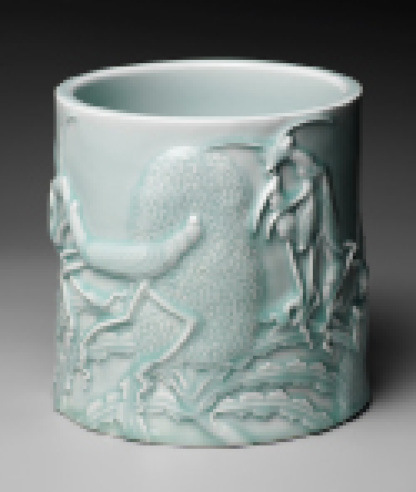