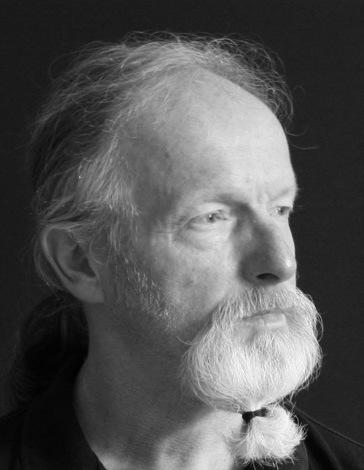 Julian Brown began his career reading engineering at the University of Warwick. Following a gap year learning German in Dusseldorf and a chance sighting of a German publication, tiltled “Tisch 80” chronicling the outcome of a Rosenthal Design Competition he switched path to Industrial Design at Leicester Polytechnic and later the Royal College of Art, London. In 1983 Julian moved to Austria, joining Porsche Design, as their first English designer. He left in 1986 to set up a partnership with Ross Lovegrove. Lovegrove and Brown grew in reputation, working with Knoll, BA, Parker pens and Louis Vuitton. In 1990 he founded independent StudioBrown. Julian holds guest professorships at the universities of Berlin and Essen Duisburg and is an external examiner/advisor on the Master design programs at the GSA, Glasgow and the RCA, London. He was nominated for the Prince Phillip and Perrier-Jouet Prizes. Julian suffered a sudden downturn in health In 2006, putting StudioBrown on ice for a period whilst he returned to fitness. His return to professional work has been facilitated by a number of professional design collaborations with leading UK design consultants. The launch of the new StudioBrown website in 2016 heralds the return of this reputable design business. 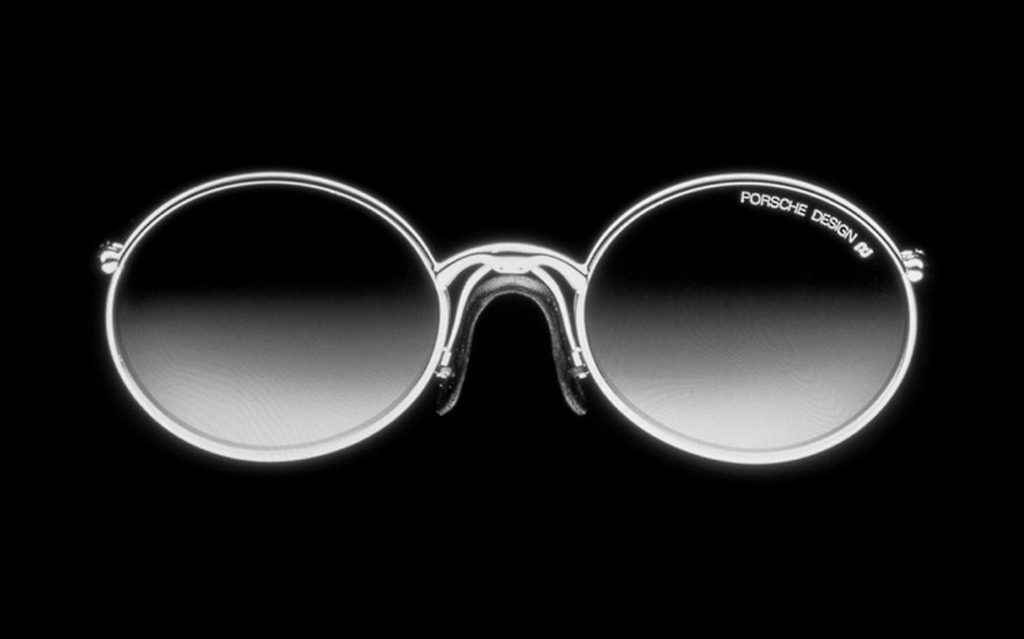 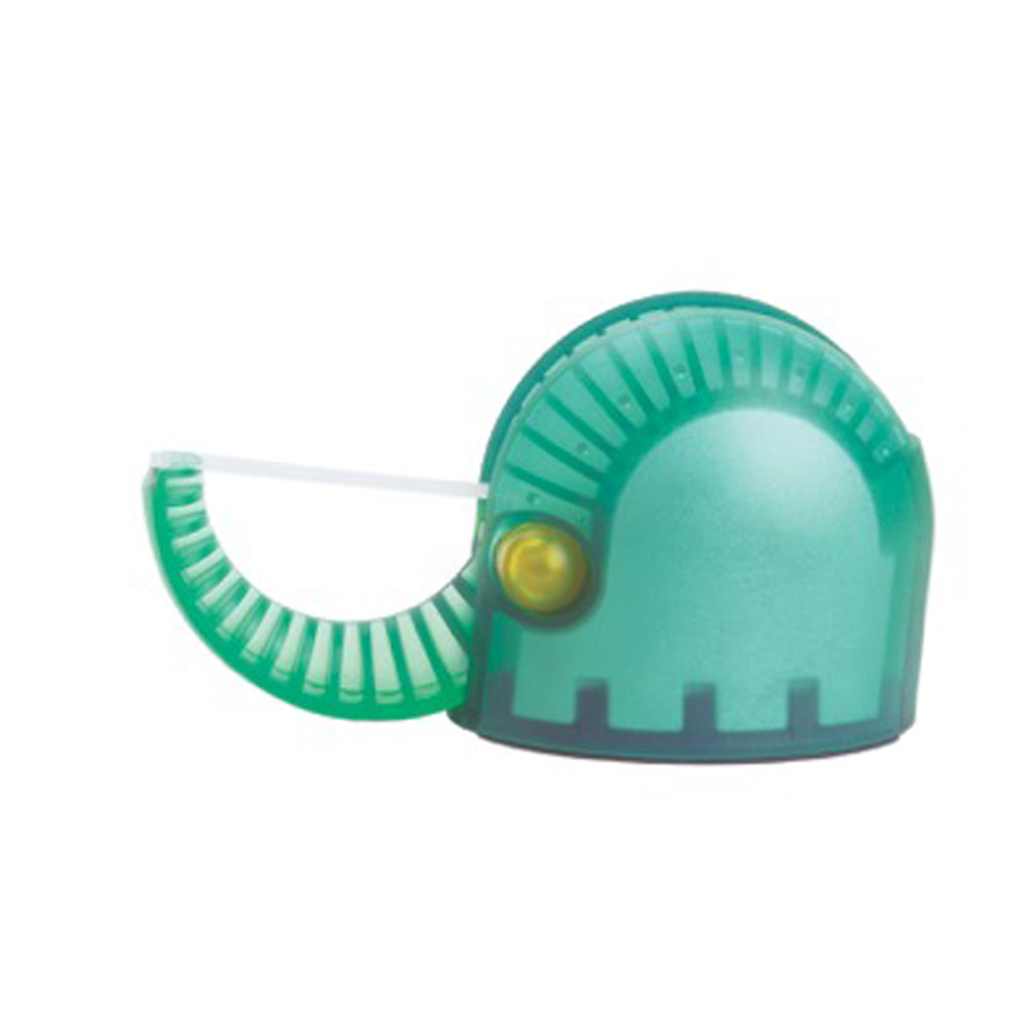 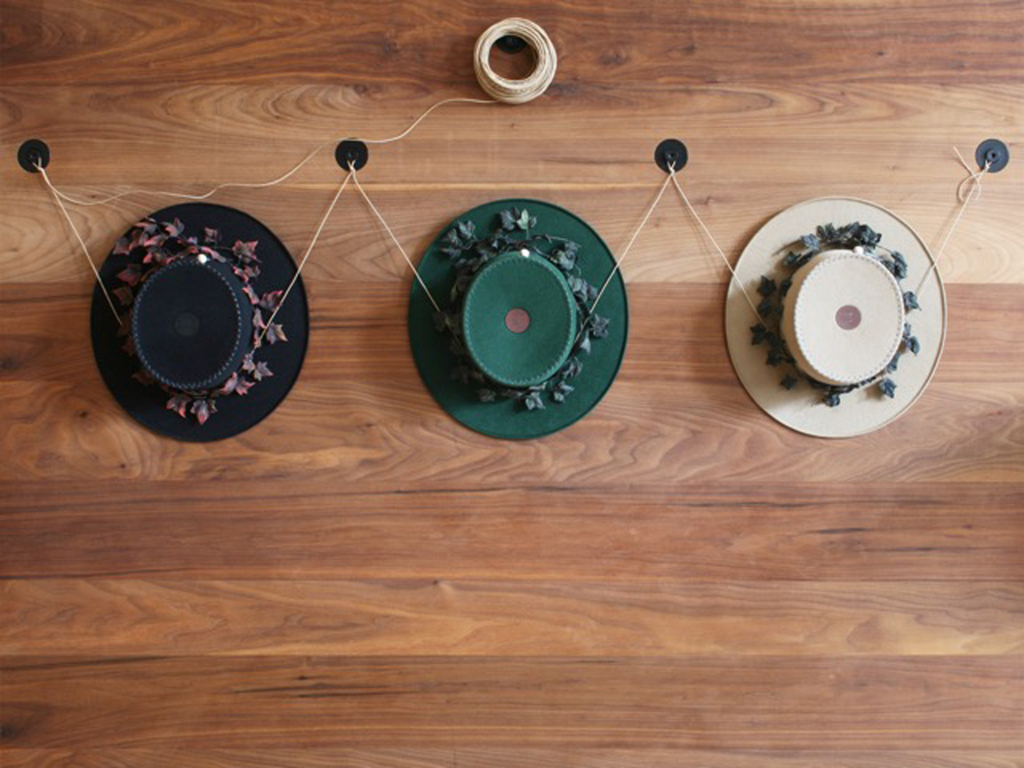