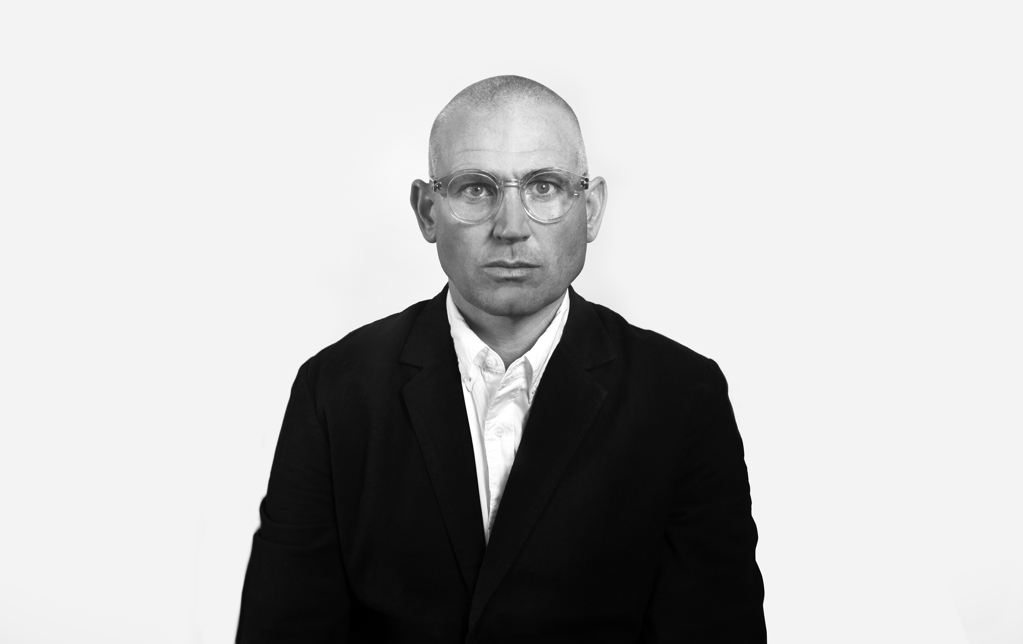 Nick Foster is a designer, creative leader and futurist based in California. He is widely regarded as a pioneer in the emerging field of Futures Design, combining industrial, interaction and speculative design practices with strategy, communication and visualization techniques for some of the world’s leading organizations.

Nick is currently the Head of Design at X (formerly known as Google X), where he leads a multi-disciplinary team of researchers and designers in developing world-changing, technology driven projects. Nick is also a founding partner at the Near Future Laboratory, working in the pioneering field of Design Fiction. These roles both focus on creating detailed depictions of the future to aid in present day reflection and decision making.

Nick is an important figure in the speculative and futures design community, developing novel approaches to exploratory work through public speaking and writing. He also devotes significant time to education, regularly teaching, tutoring, lecturing and advising at colleges in Europe, Asia and the USA. In 2020 he accepted an honorary role as Visiting Professor at the Royal College of Art in London.

Nick was born in Derby in the UK, a city most notable as the birthplace of the Industrial Revolution, and the home of the jet engine. He moved from the UK to California in 2012 where he lives with his wife, Jayne. 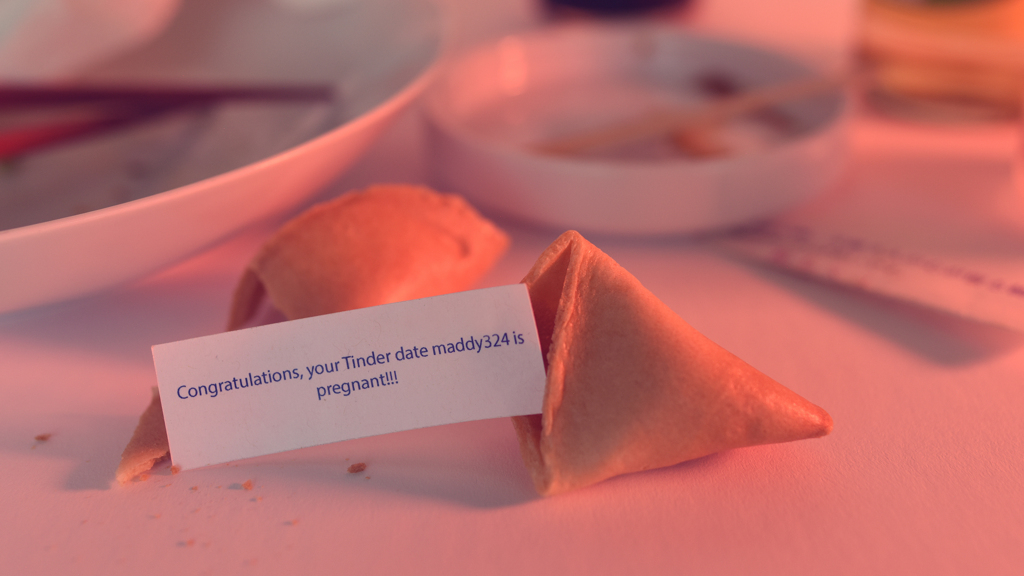 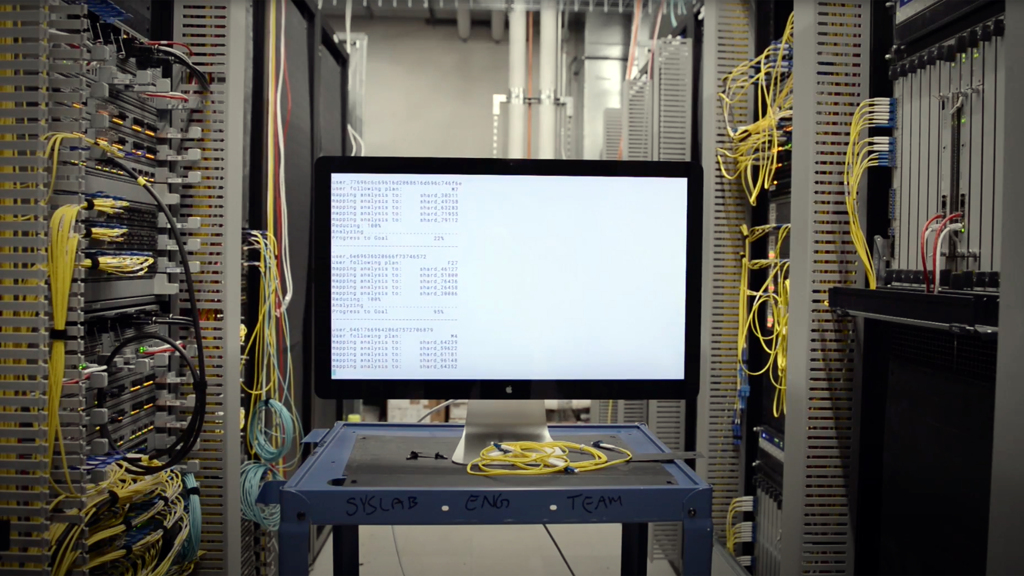 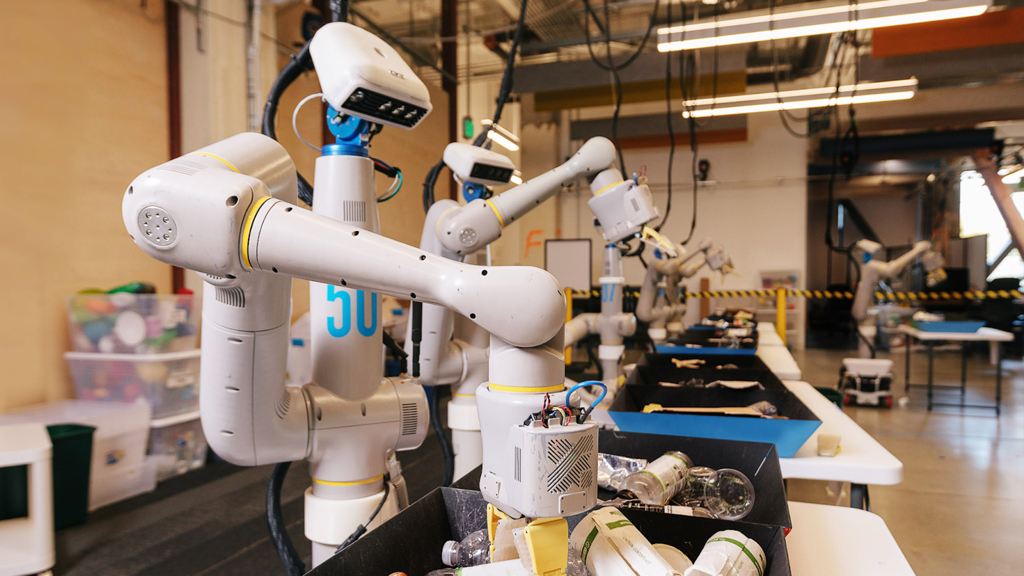