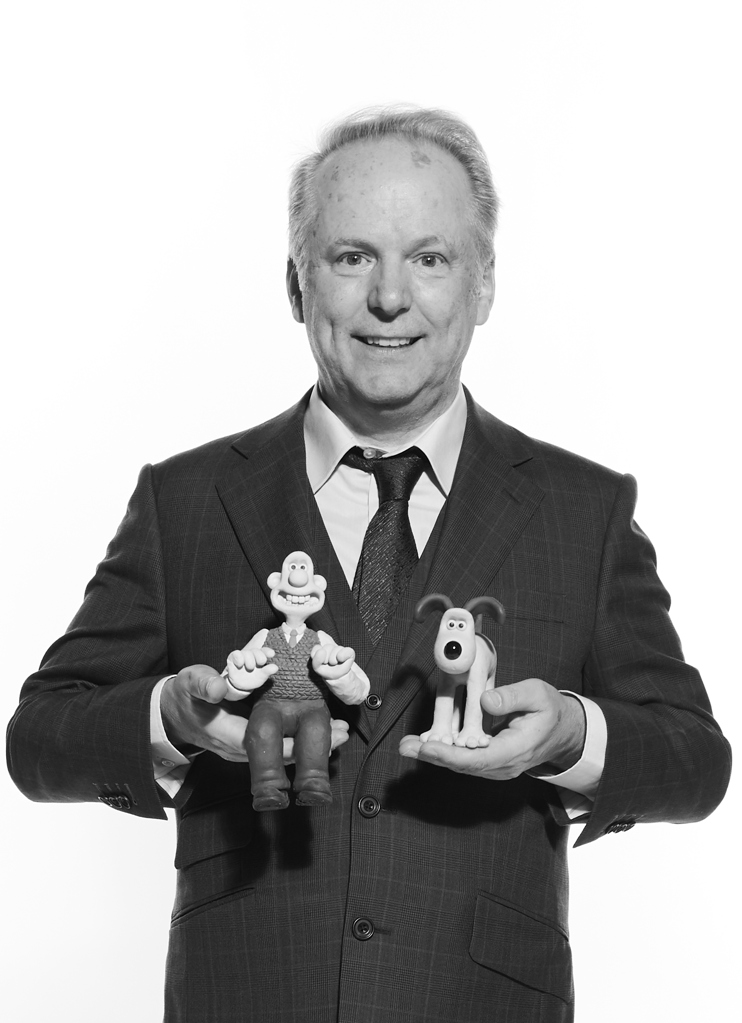 Nick Park (Director/Producer) is best known for creating the British animated characters Wallace & Gromit. He is a four time Academy Award® winner, three in the category of Best Animated Short Film - Creature Comforts, The Wrong Trousers and A Close Shave, and one in the category for Best Animated Feature Film for The Curse of the Were-Rabbit. All four films were created and produced at Aardman, in Bristol, where Park is a director. Nick joined Aardman in 1985 to complete his college film A Grand Day Out, and served as a director and animator on numerous projects including pop promos, title sequences and inserts for children’s television. He was one of the co-directors on the studios 1st feature film 15 years later with Peter Lord. This was the highly acclaimed box office hit Chicken Run. The World of Wallace & Gromit is always in Nick’s mind, but his most recent feature film featured a very different world that he has wanted to share, the pre-historic world of Early Man. His well-loved characters can been seen globally across many types of apparel, advertising campaigns, computer games or giant sculpts in charity trails. The common thread is that they always raise a smile. 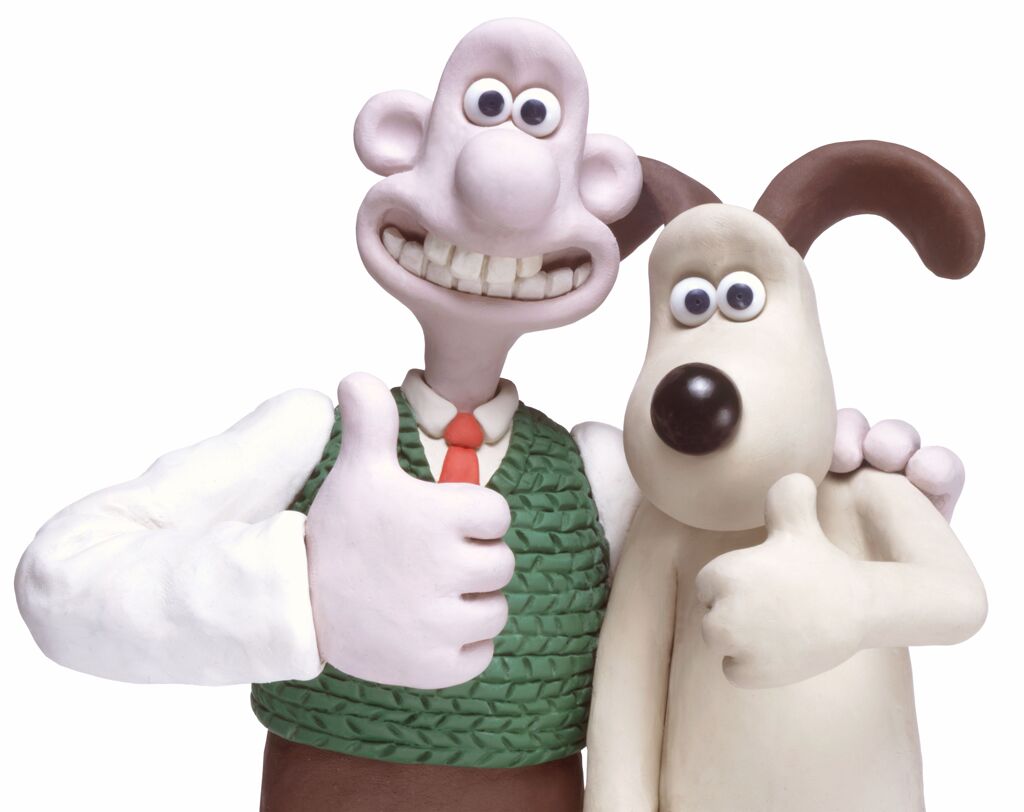 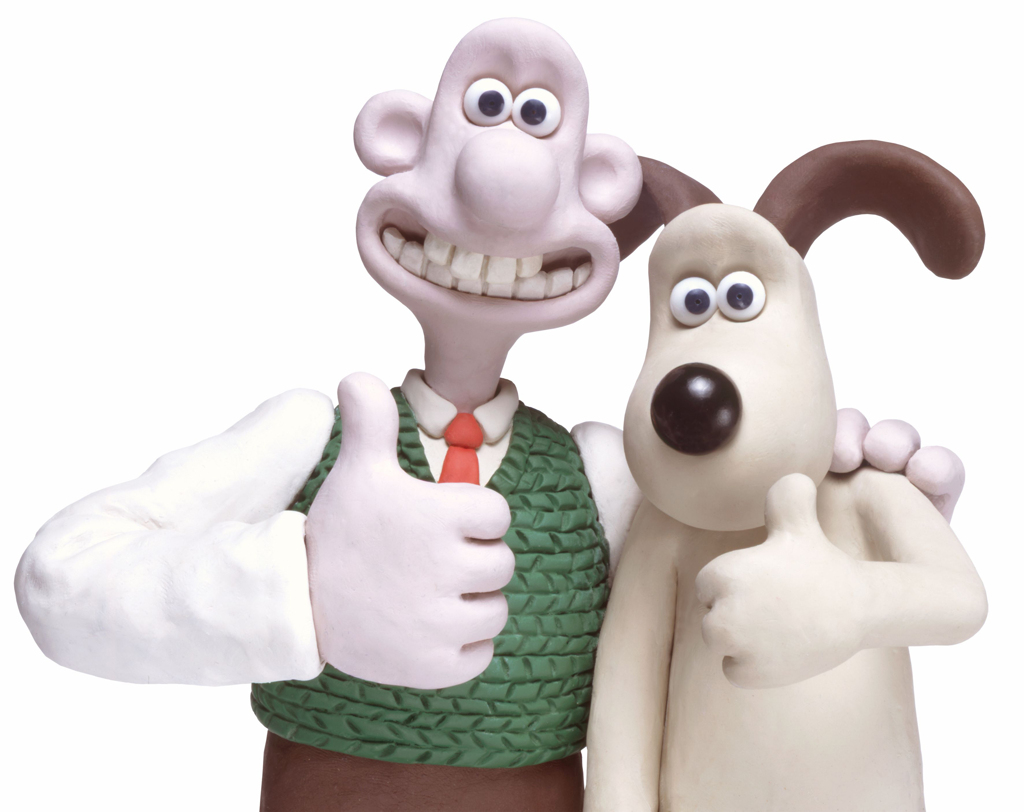 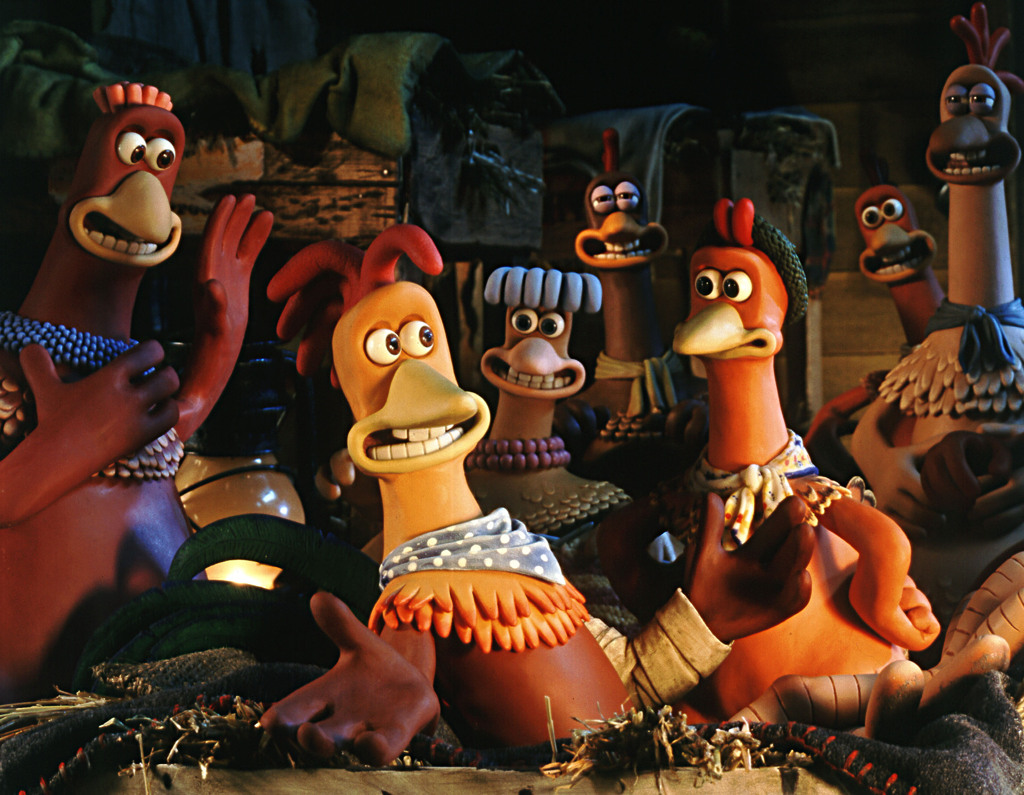 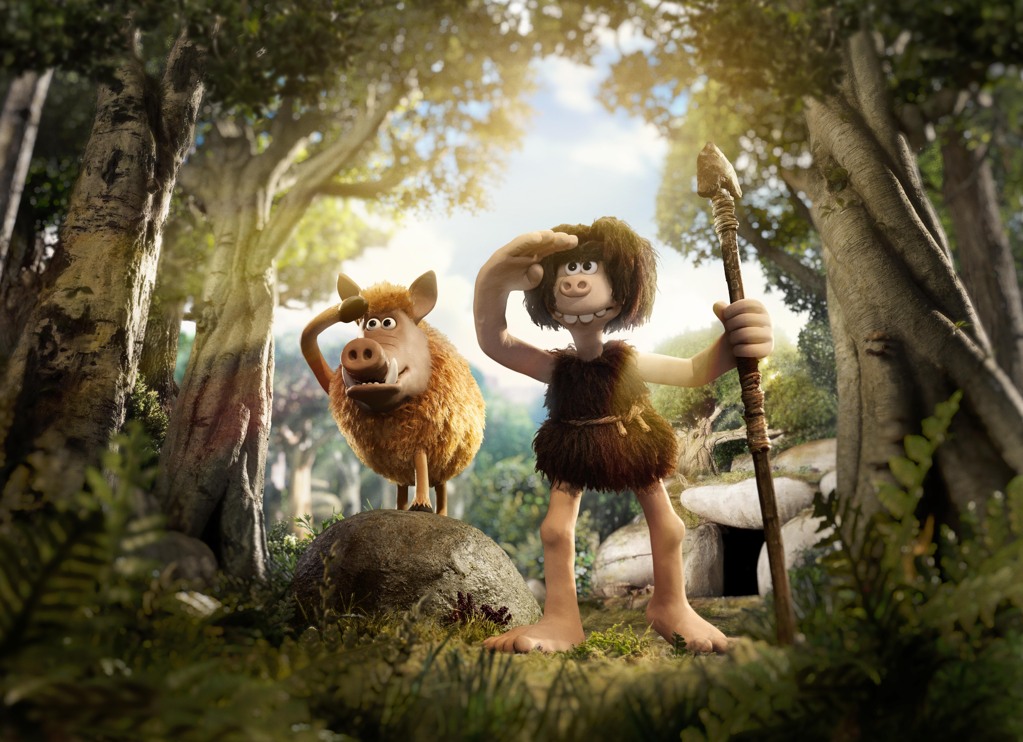