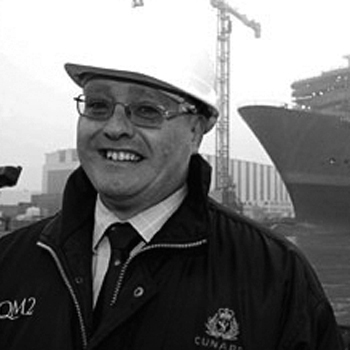 Stephen Payne graduated from the University of Southampton with a BSc in ship science. Whilst studying, he enrolled in the University Royal Naval Unit, to experience how ships responded at sea. On graduating in 1984, he accepted a position at Marconi Radar, advising on aspects of ship motion and design. Stephen began at Carnival Corporation in 1985, and by 1995 he was a senior naval architect, overseeing the construction of the first Destiny class ship. Other projects of note included the design of Holland America Line’s new flagship MS Rotterdam VI, and the Cunard flagship liner Queen Mary 2. By the end of his tenure, Stephen was Vice President Chief Naval architect. In 2010, Stephen became a founding member of the consultancy PFJ-Maritime Consulting Ltd. He is an educational advocate for engineering careers. Stephen was awarded an OBE in 2004 for services to the shipping industry. 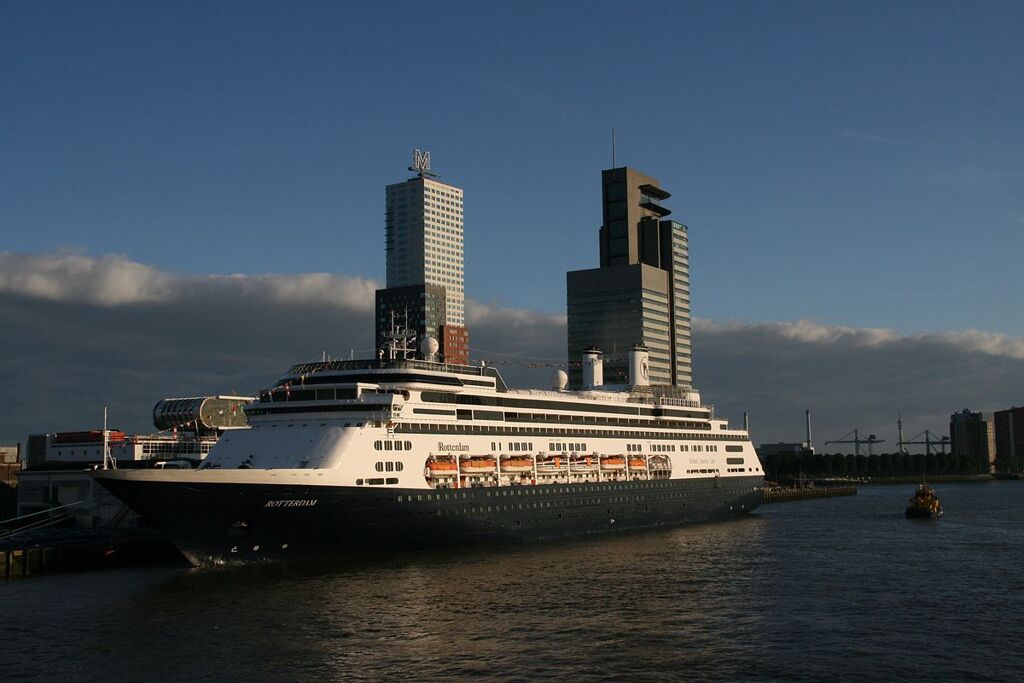 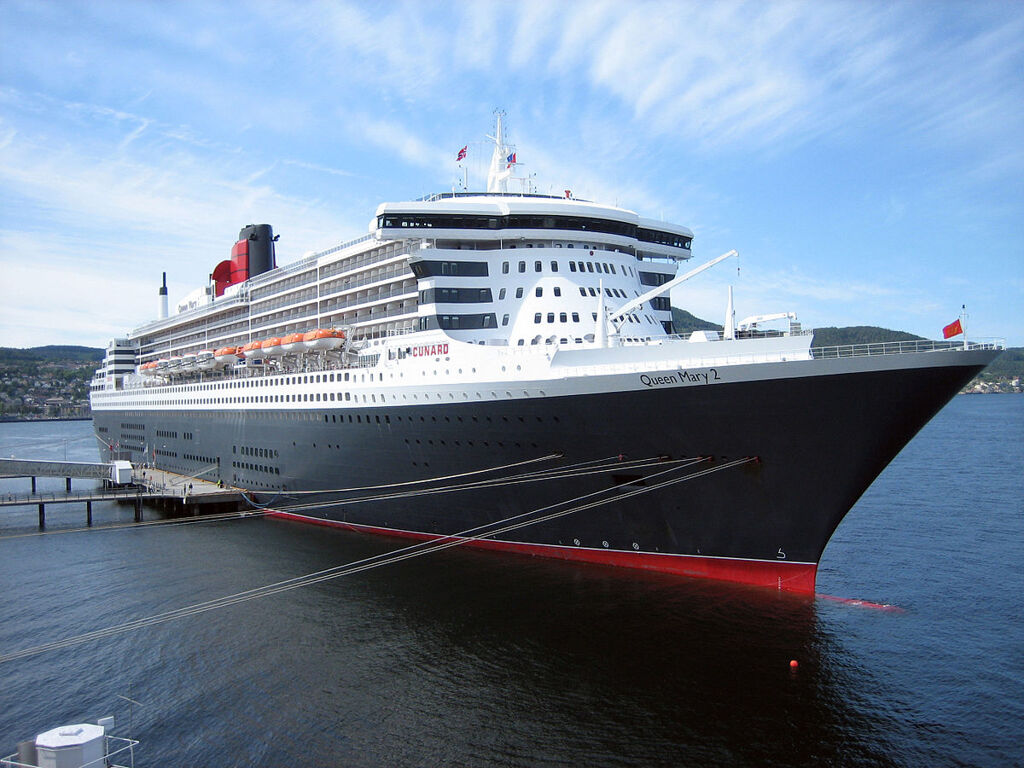 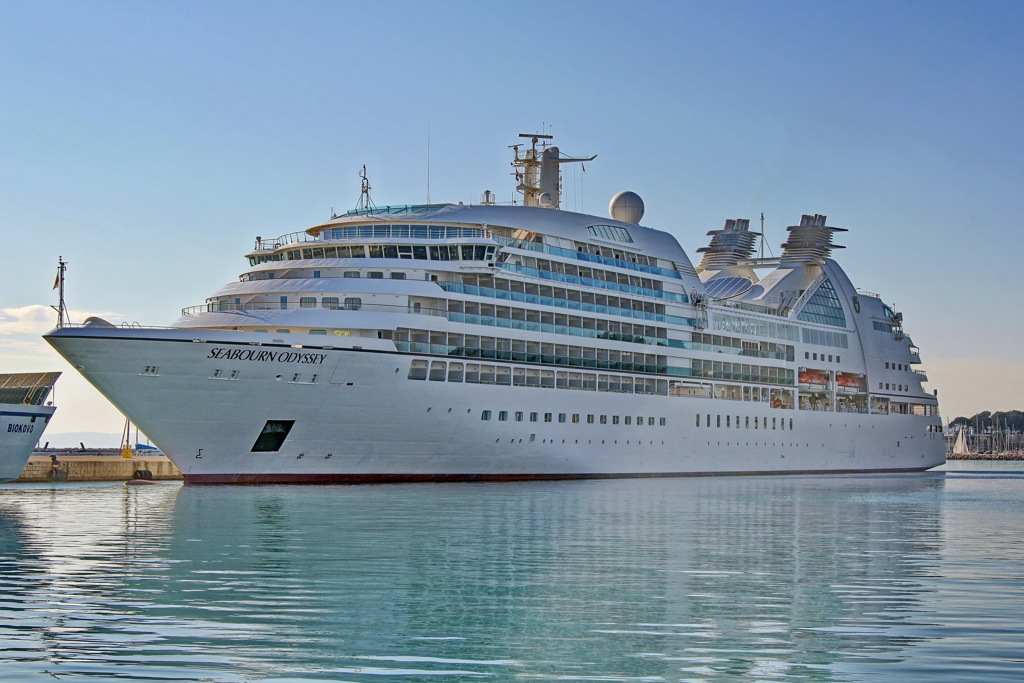