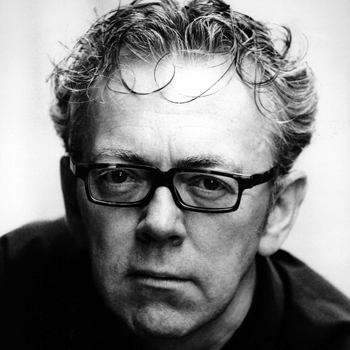 Born in Cork, Bob Crowley studied fine art at Crawford Art School, and theatre design at the Bristol Old Vic Theatre School. His breakthrough production was The Duchess of Malfi at the Royal Exchange, that resulted in him being invited to work for the Royal Shakespeare Company, and the National Theatre. He has since designed more than twenty productions for the National Theatre, including Collaborators, Mourning Becomes Electra, The History Boys; and numerous productions for the RSC. He has designed extensively for Broadway and the West End. He has created designs for both film and television, and musicals for Disney including Mary Poppins and Tarzan. Accolades include seven Tony awards, two Olivier Awards, and the Robert L.B. Tobin Award for Lifetime Achievement in Theatrical Design. He is a recipient of the Laurence Olivier Award for Best Set Design, and a three-time recipient of the Drama Desk Award for Outstanding Set Design. 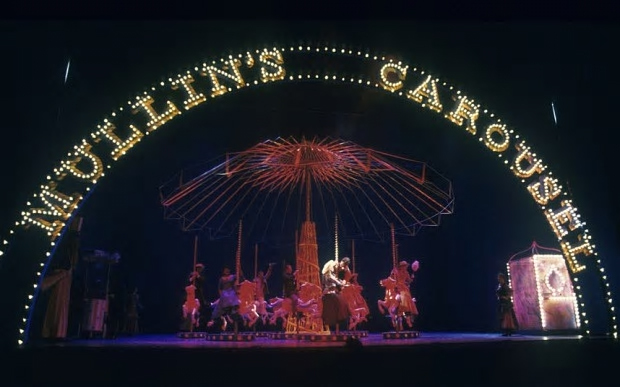 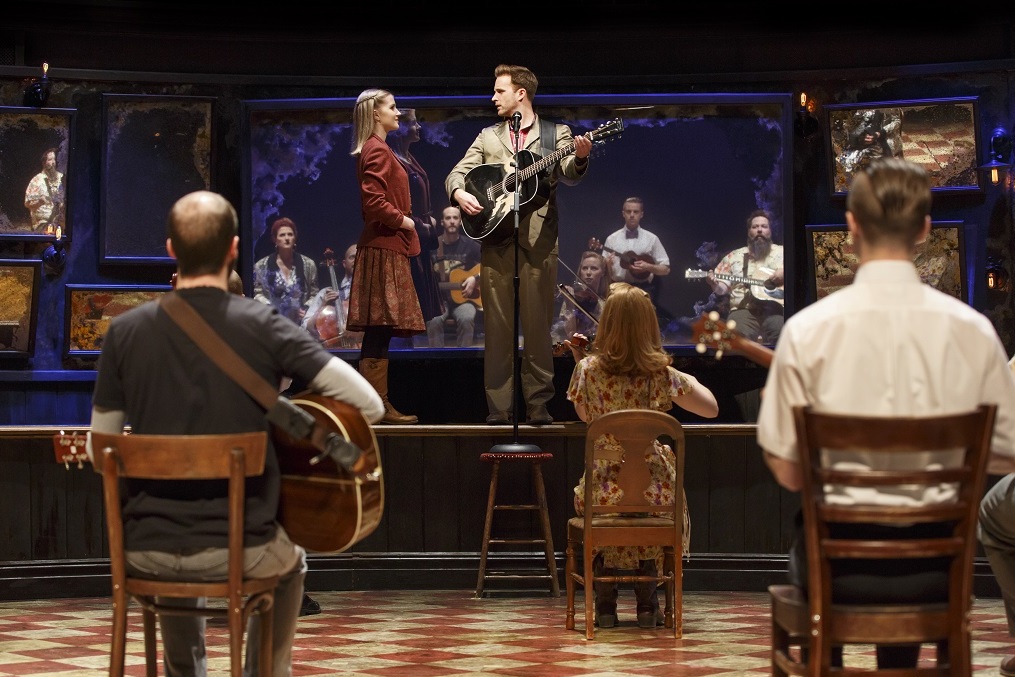 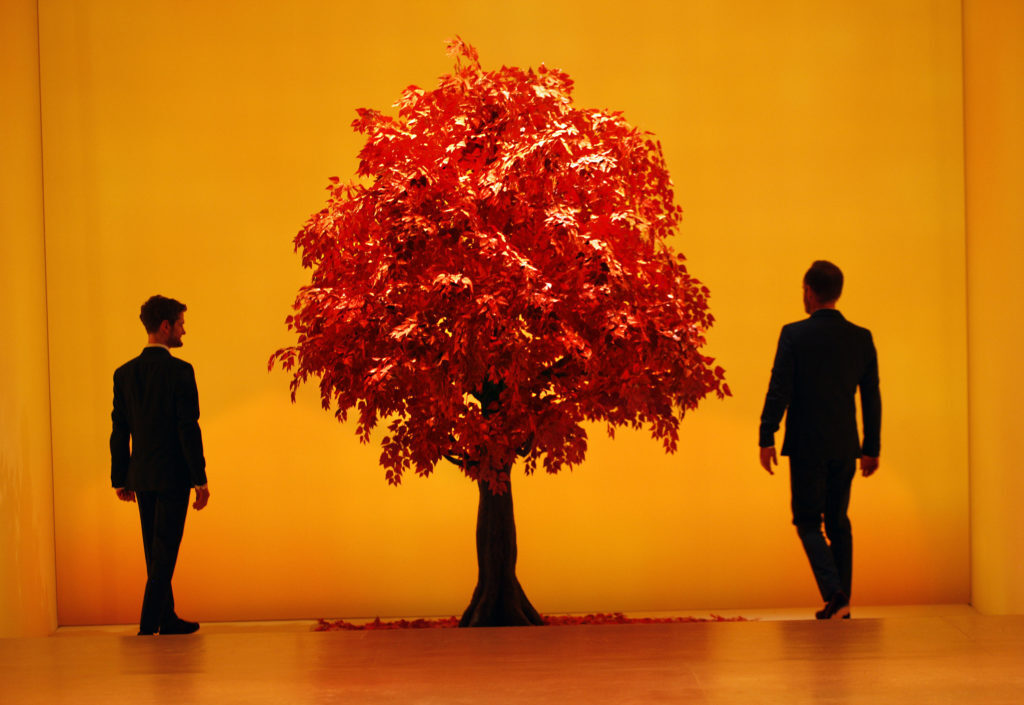