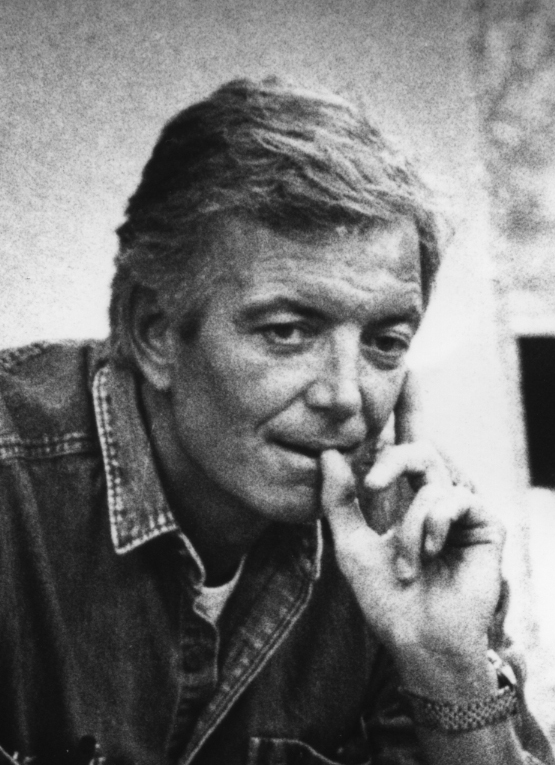 Rodney Kinsman was born in London in 1943. He studied furniture design at Central School of Art now Central St Martins, where he served as a governor for twelve years and is currently a visiting professor. He founded OMK in 1965, one year after graduation and through his company, designed and manufactured much of the furniture sold through Terence Conran’ s Habitat stores in the 60’s and 70’s; subsequently designing and licensing his furniture though the Italian factory Bieffeplast. Rodney soon became a key figure in the High-Tech design movement, and his products are now regarded as icons of 20th century British design. In 1980 he was approached by the British Airport Authority (BAA), to design a seating system for Gatwick Airport. This triggered a move into public sector seating, resulting in a further commission in 1990, to design a seating system for British Rail. His public seating designs have now supplied over 350 airports worldwide. 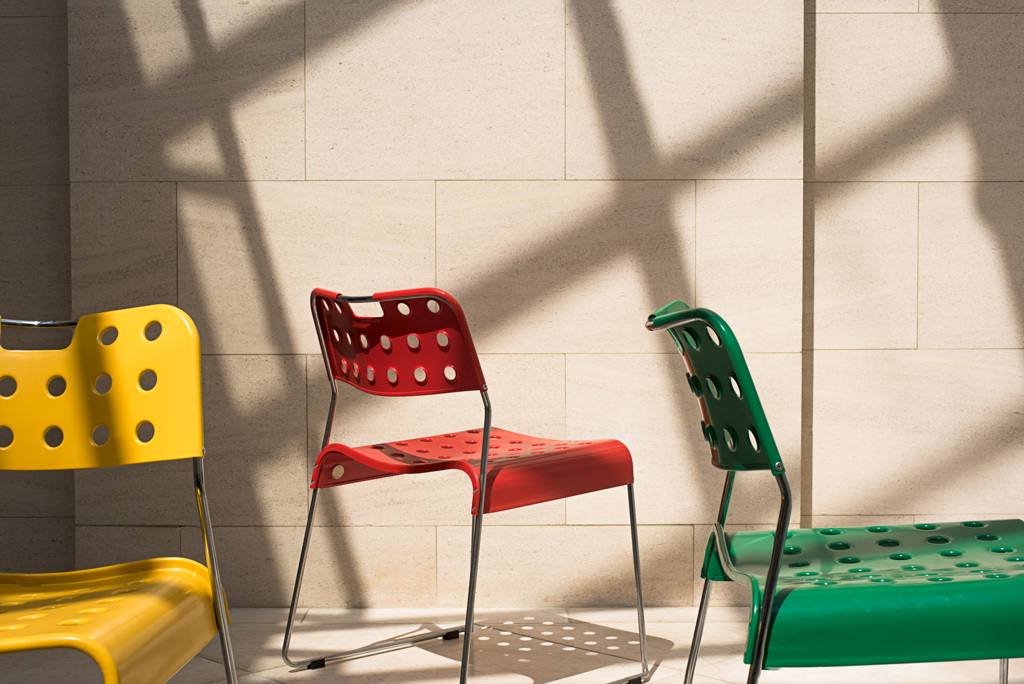 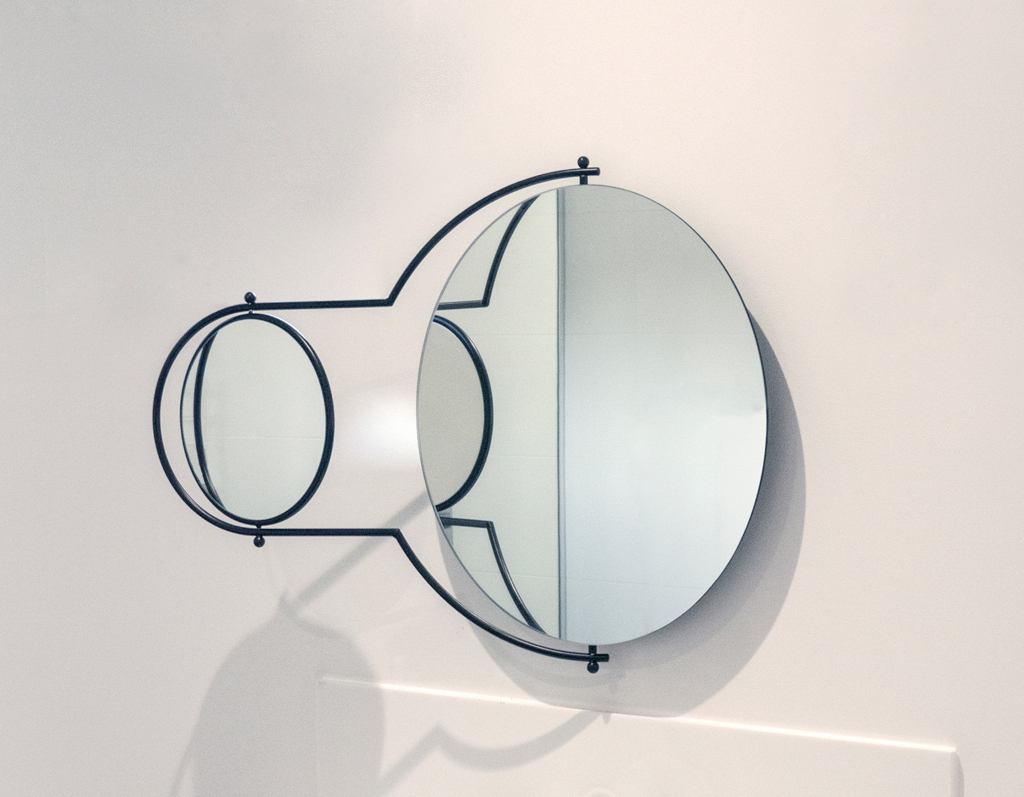 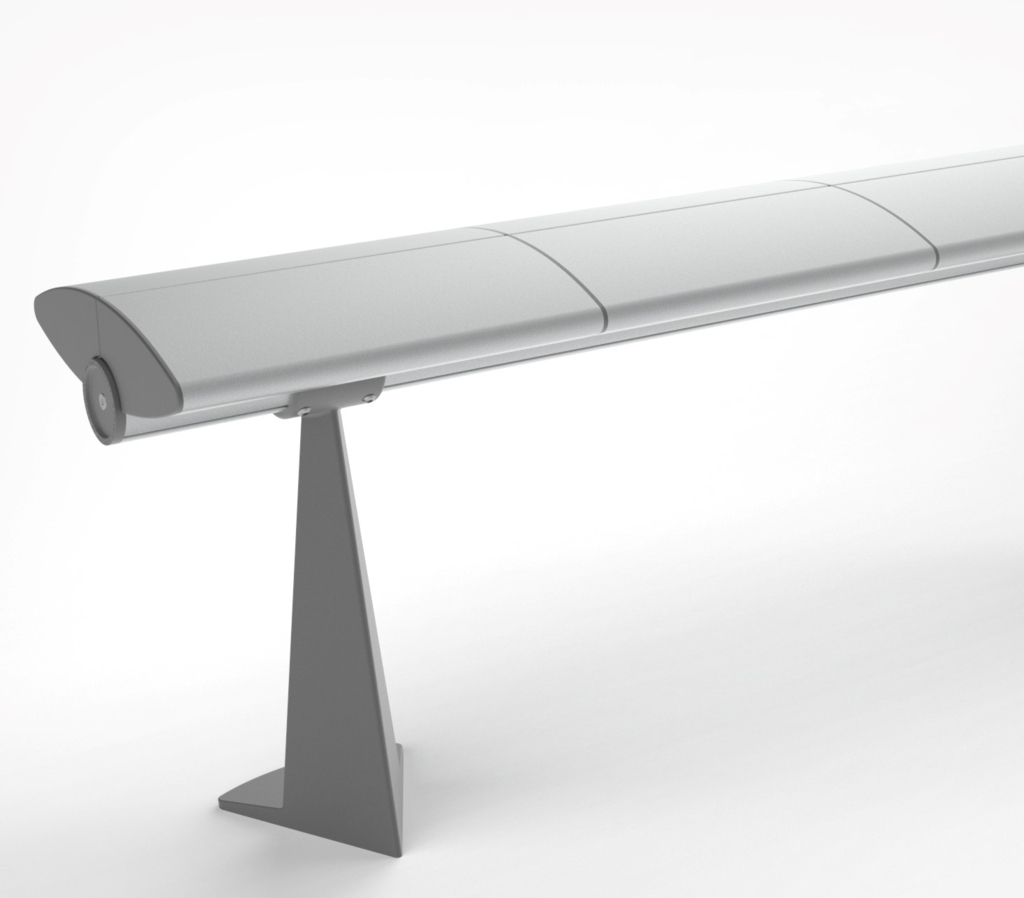