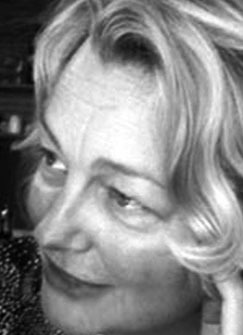 Born in Peru in 1955 to English-Prussian parents and raised in South America until the age of five, Georgina Von Etzdorf trained at Camberwell College of Art. The Georgina von Etzdorf Partnership was founded in 1981, as a silk screen printing workshop, based in a garage and stable at Georgina’s parents’ house. In 1984 the label made its first preview appearance in London. The following year, the partnership produced its first full clothing collection. In 1986 Georgina opened her first store in London’s Burlington Arcade. By the mid-1990s the company was selling globally. In 2006 the partnership was honoured by a 25-year retrospective exhibition at Manchester City Art Gallery. In 2017 she formed vE&Co with Jonathan Docherty. In 1996 Georgina was awarded an honorary Doctorate of Design by Winchester School of Art. In 1999 she was made an Honorary Fellow of the University of the Arts, London. 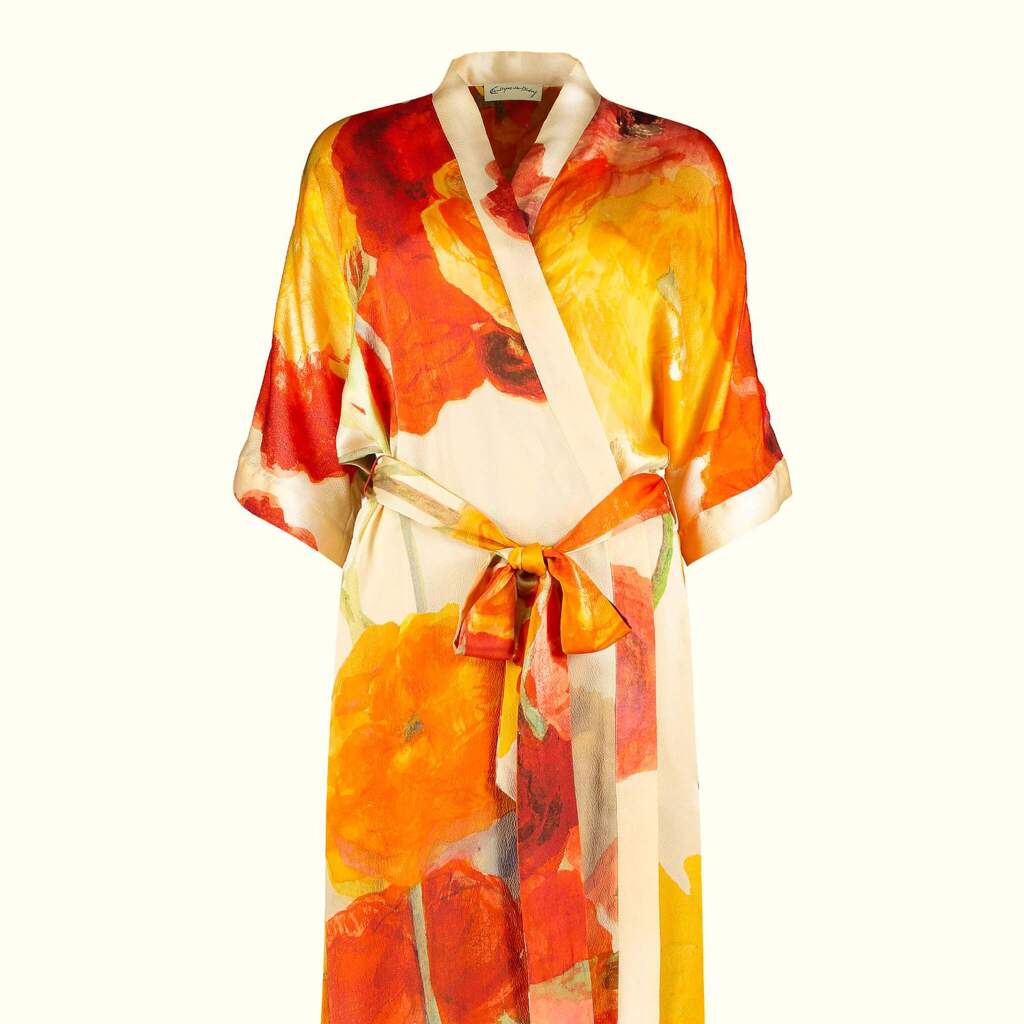 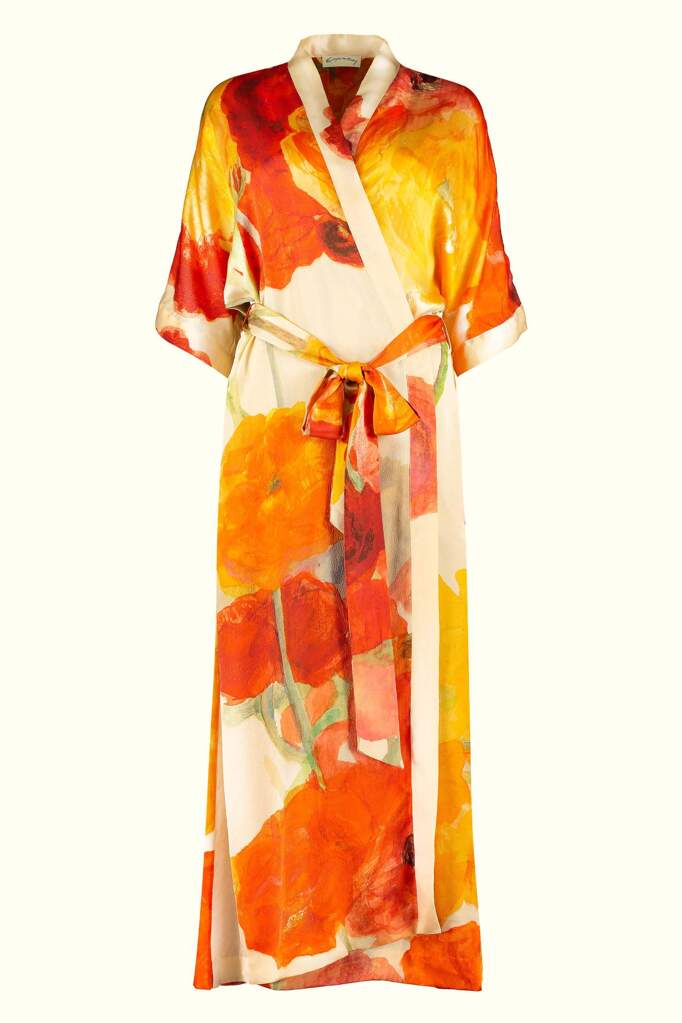 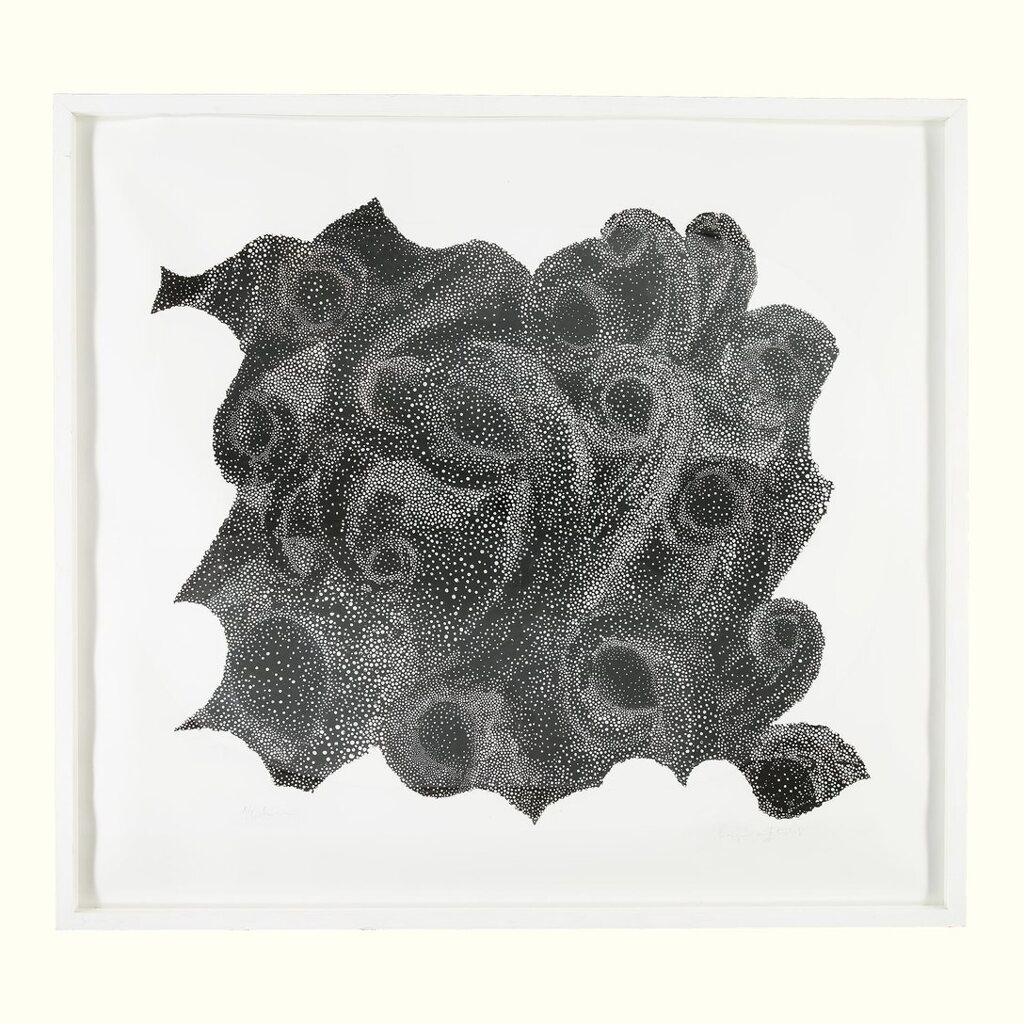 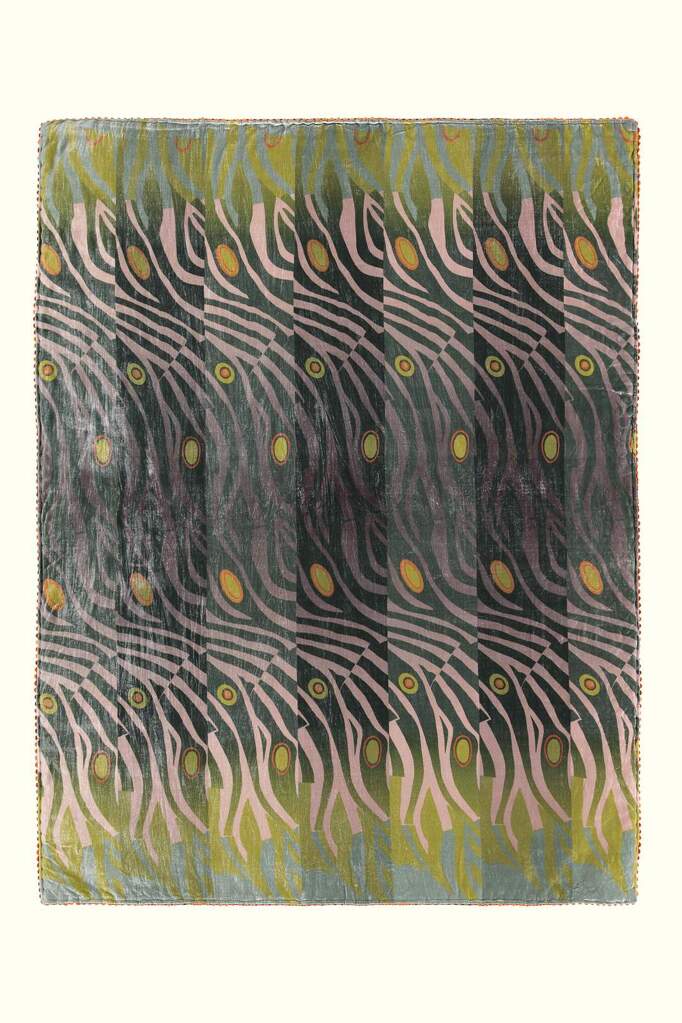