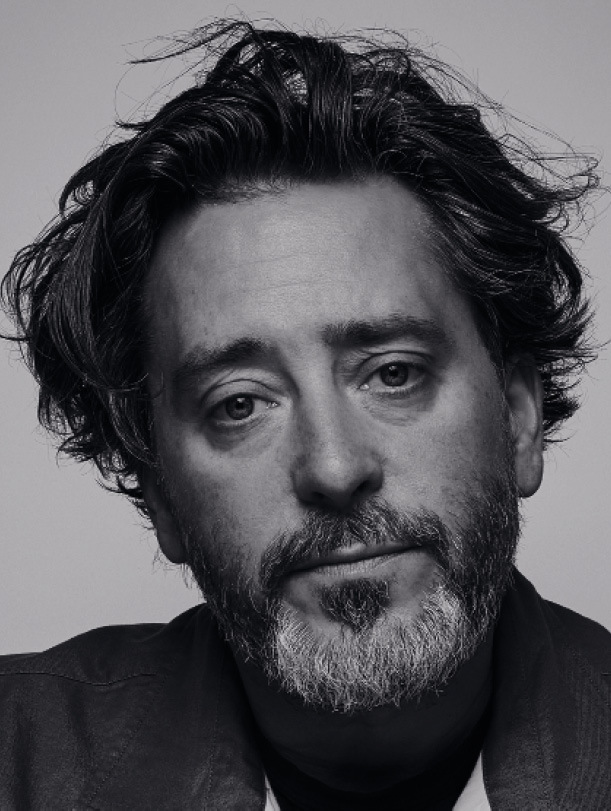 Edward Barber and Jay Osgerby founded their East London studio in 1996, after studying architecture together at the Royal College of Art. Their approach is characterised by its emphasis on experimentation and innovation, and an exploratory attitude to materiality and colour. From these areas of focus, emerge solutions that reflect the close relationship of their work with industrial processes and new technologies, but also its affinities with fine art. The strength of Barber and Osgerby’s creative partnership has led to collaborations with some of the world’s most progressive companies, and a diversity of output that encompasses architecture, interiors, sculpture, product, and exhibition design. Barber and Osgerby received the Jerwood prize in 2004 and in 2013 they were appointed to the Order of the British Empire, for services to the design industry. Examples of their work are held in the permanent collections of the V&A and the Design Museum in London, the New York Metropolitan Museum of Art, the Art Institute of Chicago; the Olympic Museum in Switzerland, and the Vitra Design Museum in Germany. 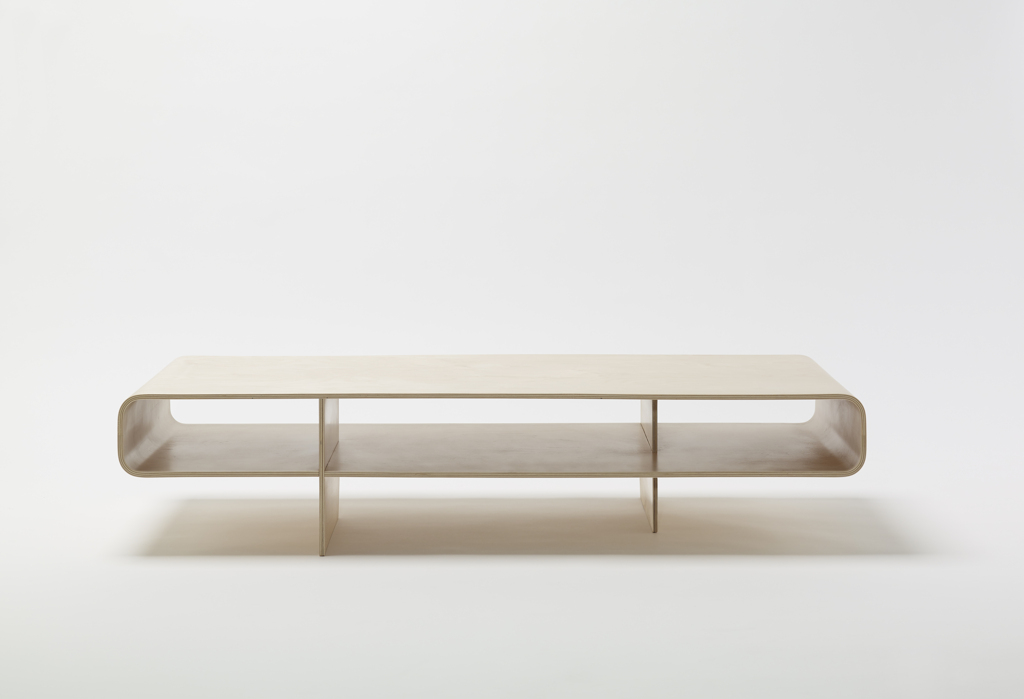 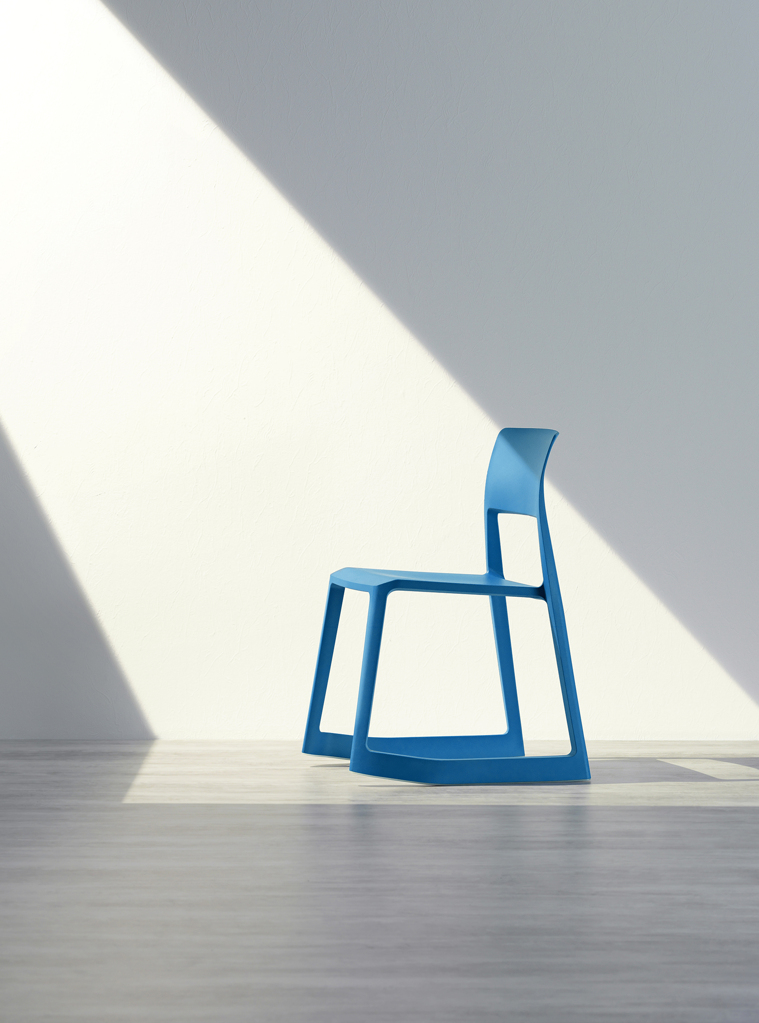 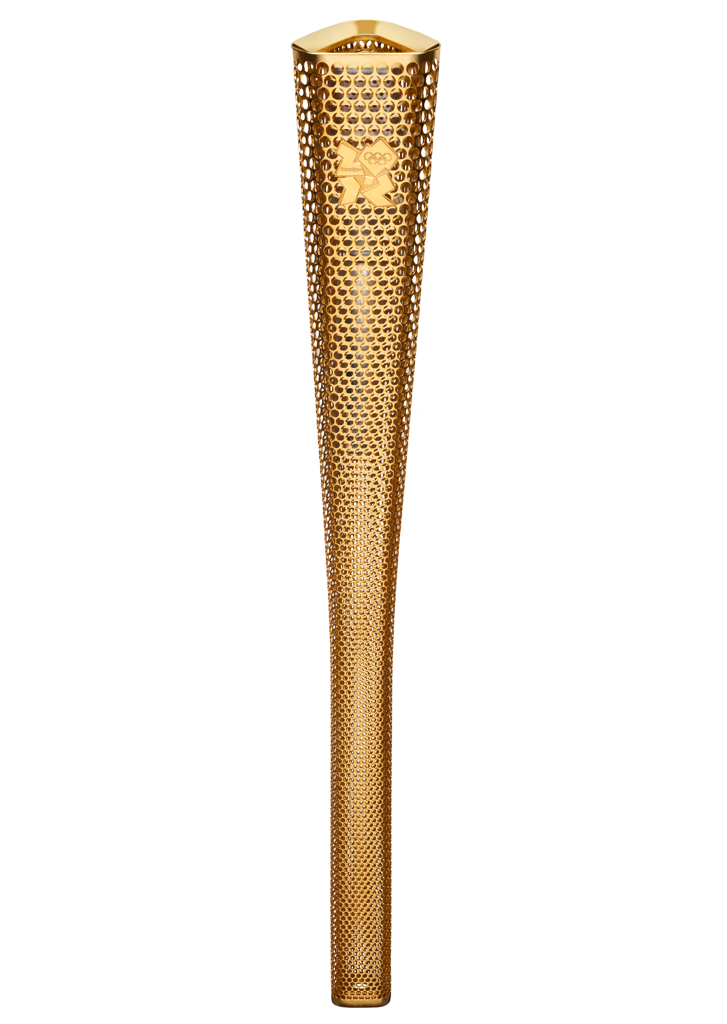