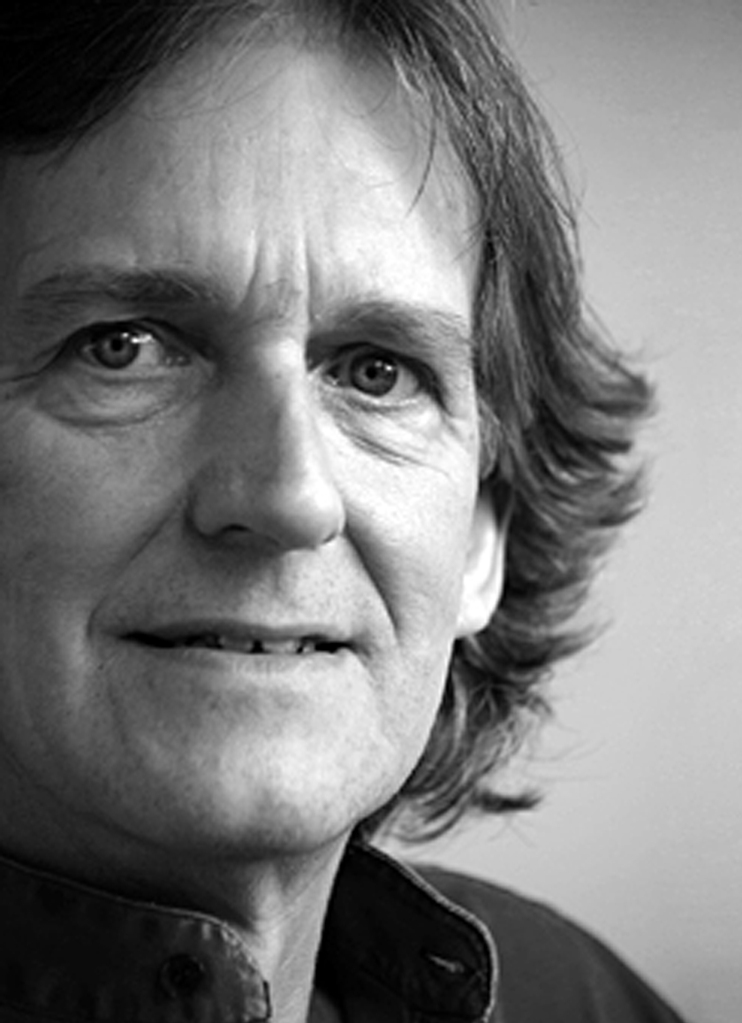 After studying at the Architectural Association in London, Alan Stanton worked briefly with Norman Foster, before moving to California to study at UCLA, where he was awarded a Fellowship in Urban Design. During his time in California, he co-founded Chrysalis with a group of architects and artists. Returning to Europe, he worked with Renzo Piano and Richard Rogers on the Centre Pompidou in Paris, and following its completion, taught at the Architectural Association, and established his own practice; working on projects in the UK, France and Italy. In 1985 Alan, together with Paul Williams, formed the practice Stanton Williams. As founding directors, they have been responsible for the creative direction of the practice since its inception, and continue to have a leading design role in the studio’s projects. Alan has been Vice President of the Architectural Association Council, and a member of CABE design review panel, and the RIBA Awards Committee. 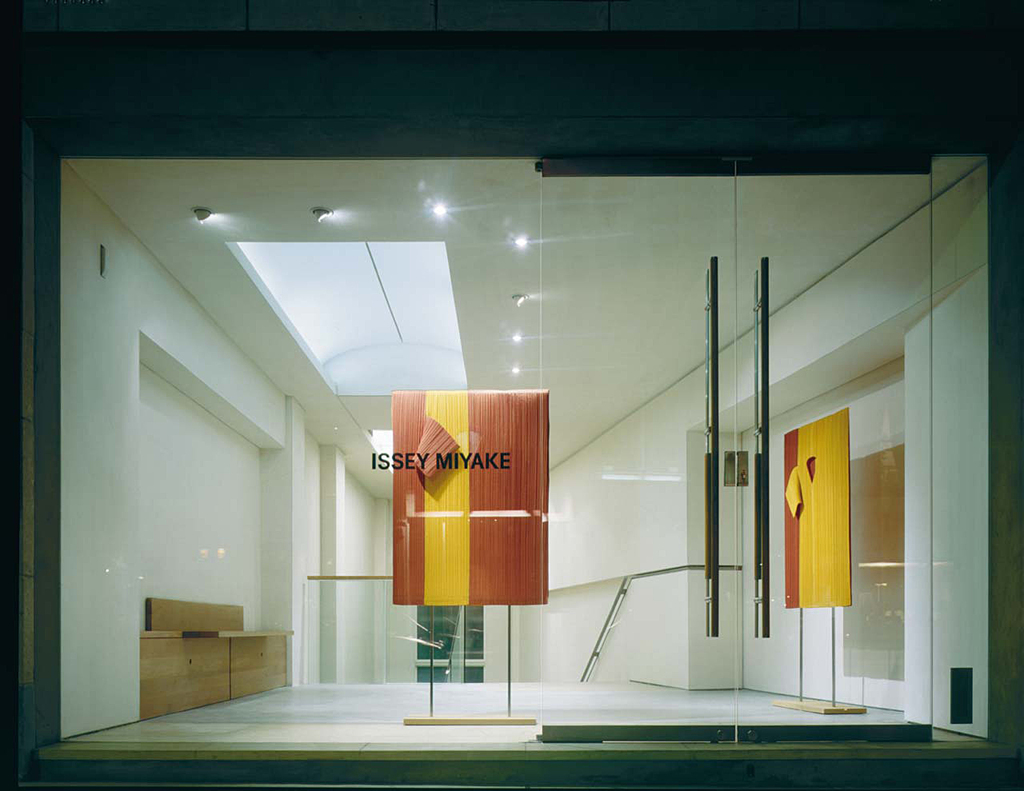 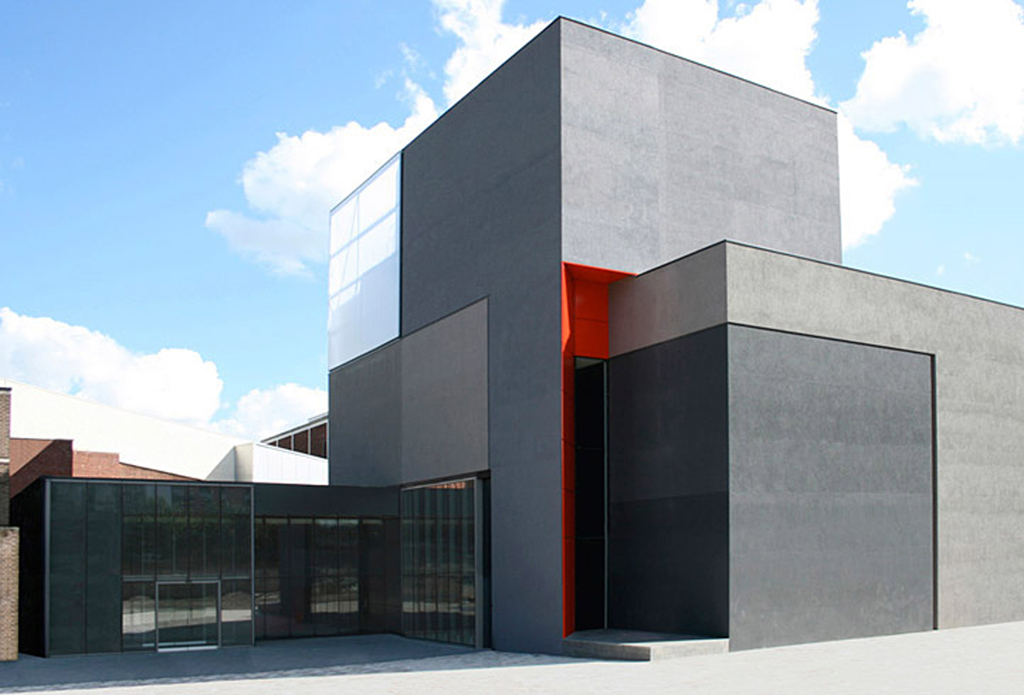 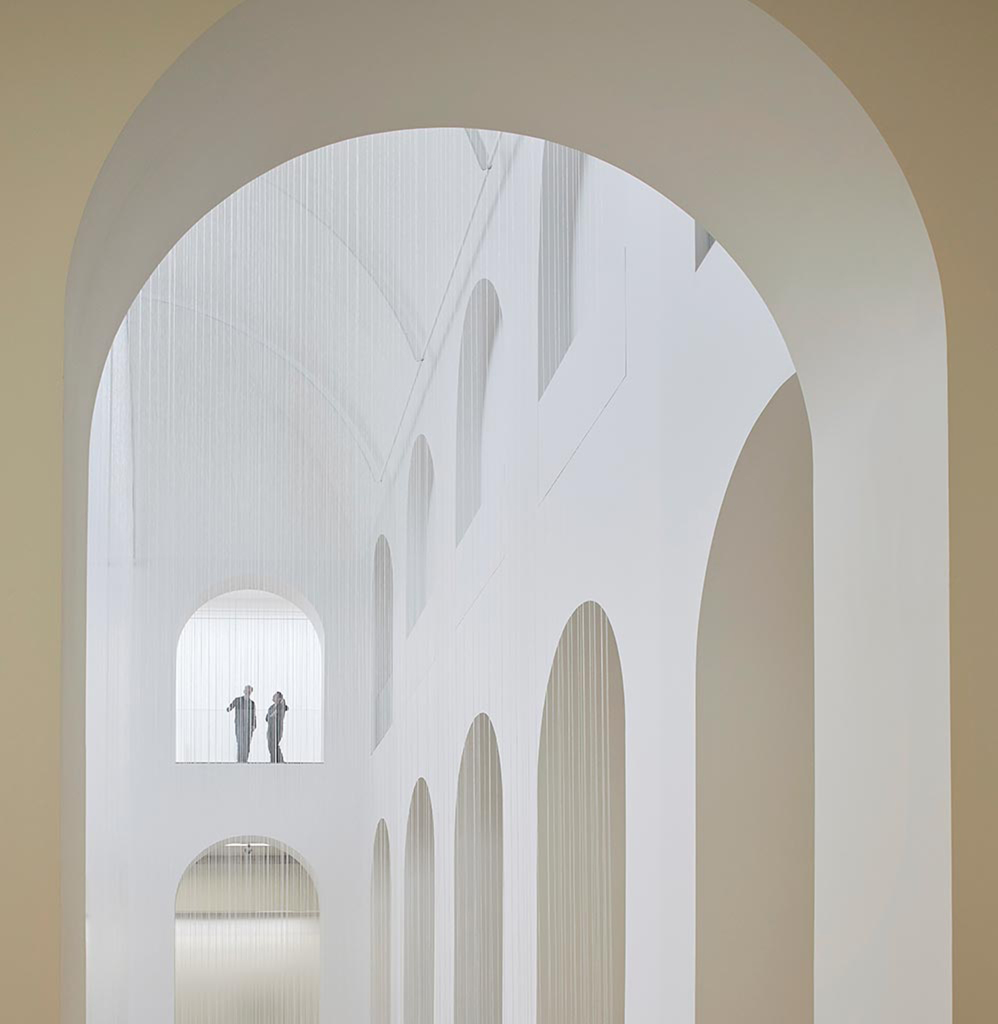