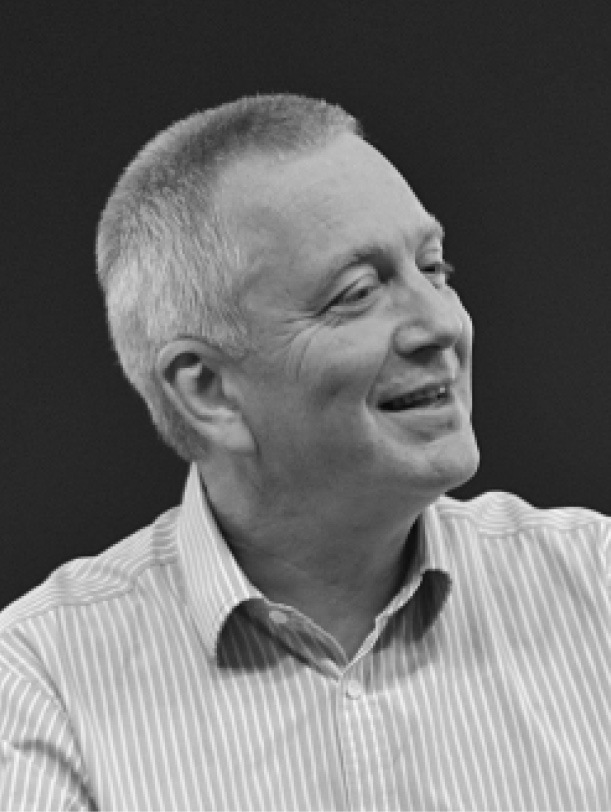 Tristram Carfrae is a leading structural designer, who has been responsible for the design of an array of award-winning buildings over forty years with Arup. Tristram’s particular skill is the integration of engineering and architecture to provide the best holistic solution. Tristram graduated from Cambridge University in 1981 and has worked in London, Tokyo and Sydney while also contributing to projects in USA, Europe and Asia. In 2014 Tristram was awarded the prestigious Gold Medal award by the Institution of Structural Engineers recognising the outstanding work he does to advance the science of structural engineering. In 2018 he became only the fourth Briton to receive the IABSE’s International Award of Merit in Structural Engineering. He is a Fellow of the Royal Academy of Engineering and the Australian Academy of Technological Sciences and Engineering. Tristram was appointed as a Royal Designer in 2006, and was Master of the faculty in 2018/19. 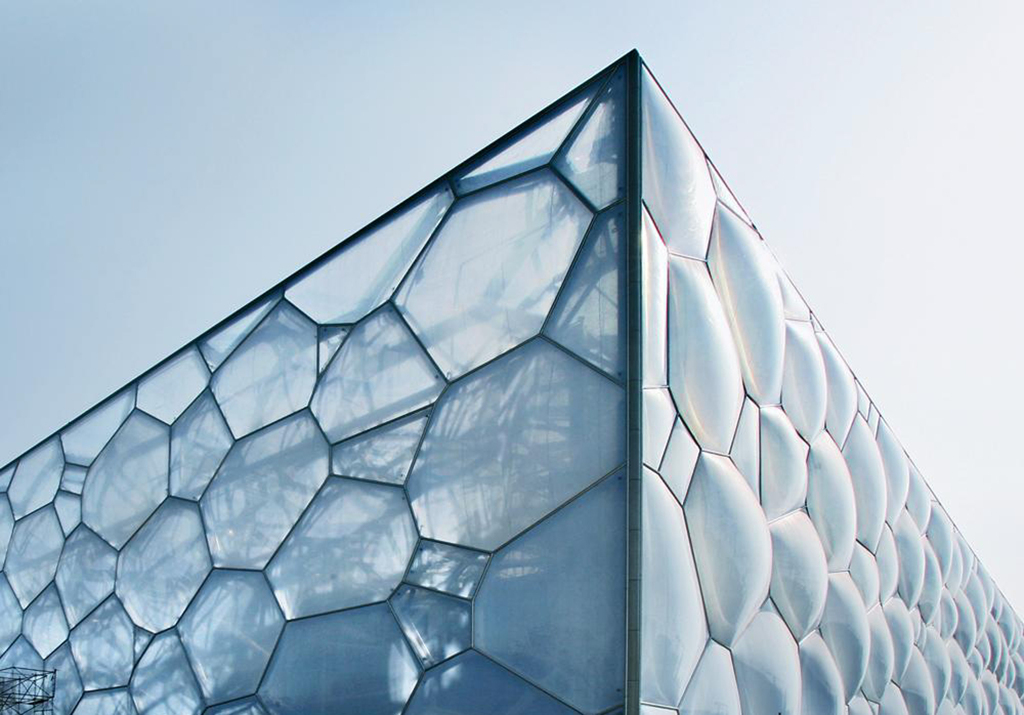 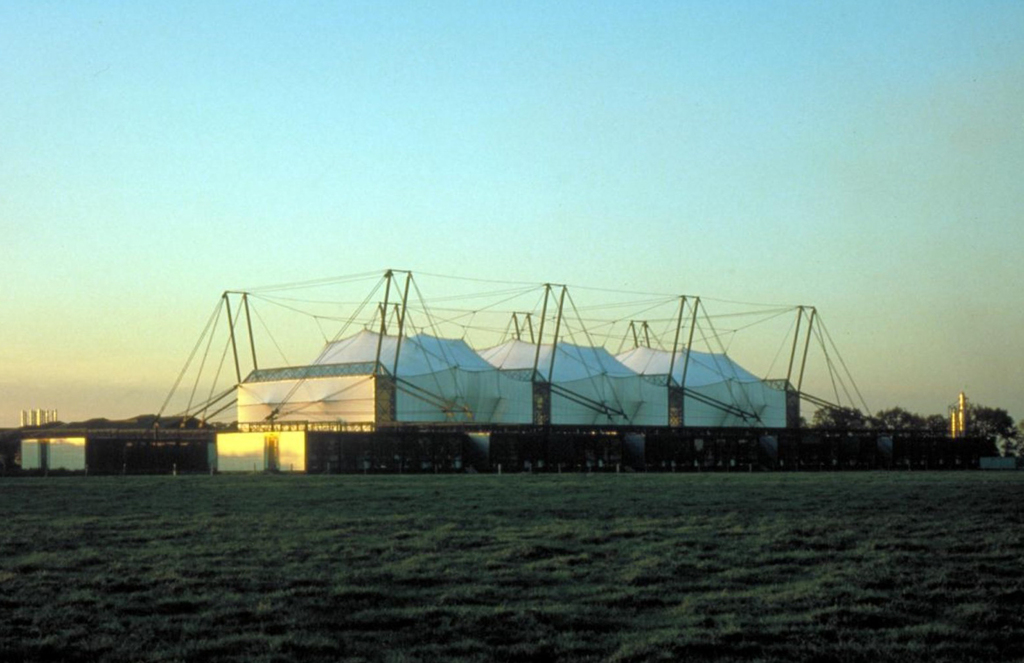 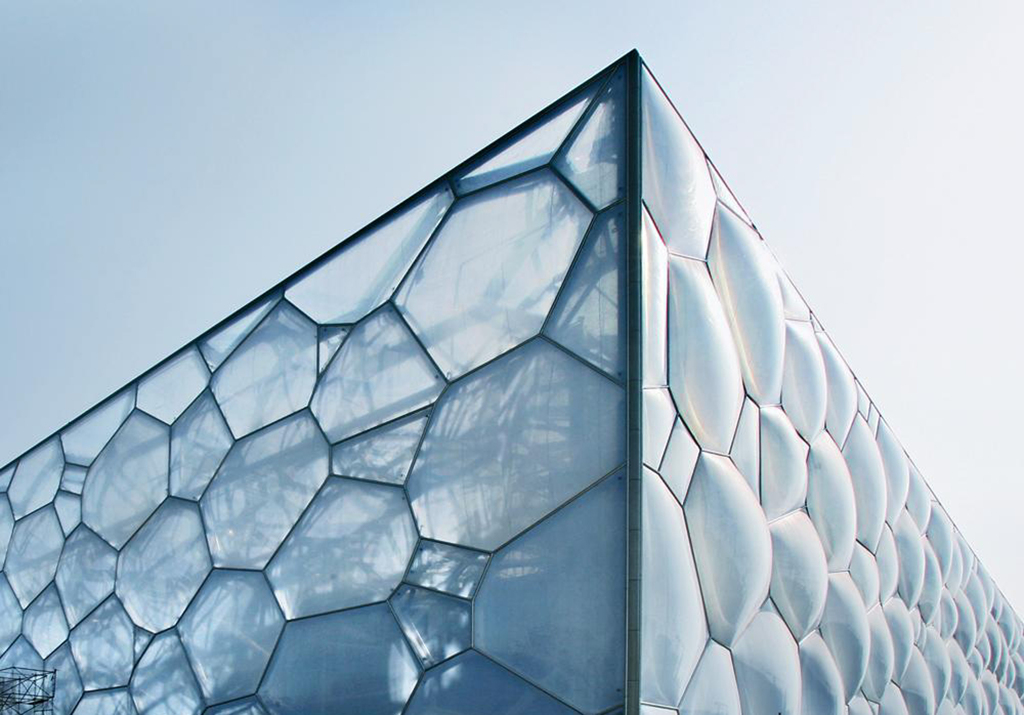 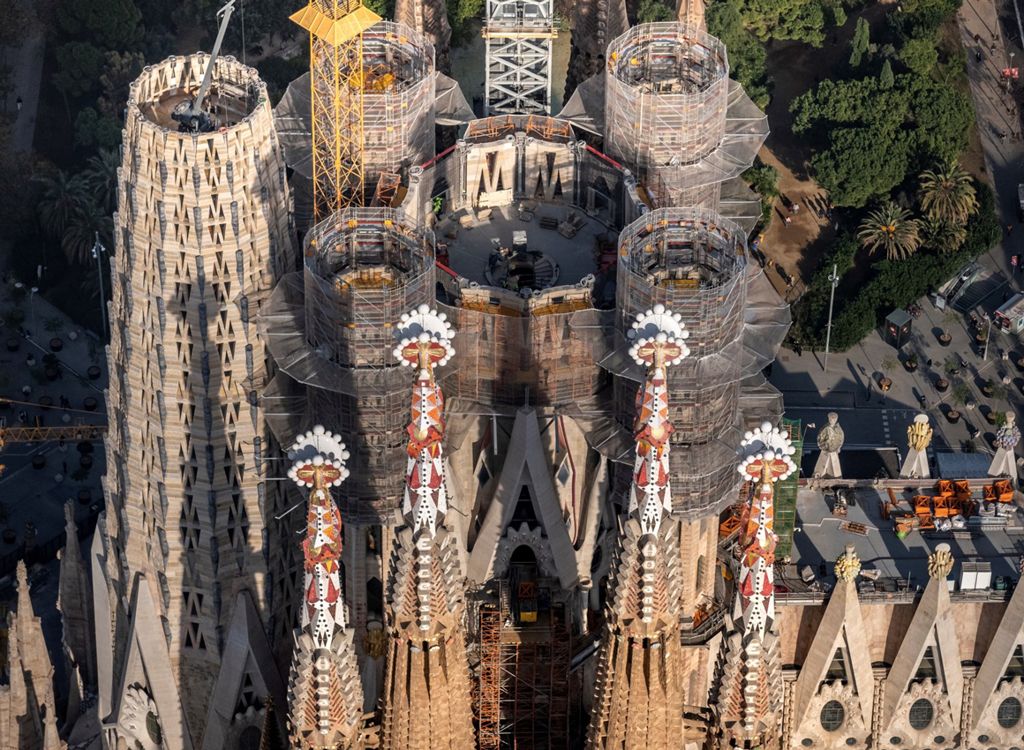