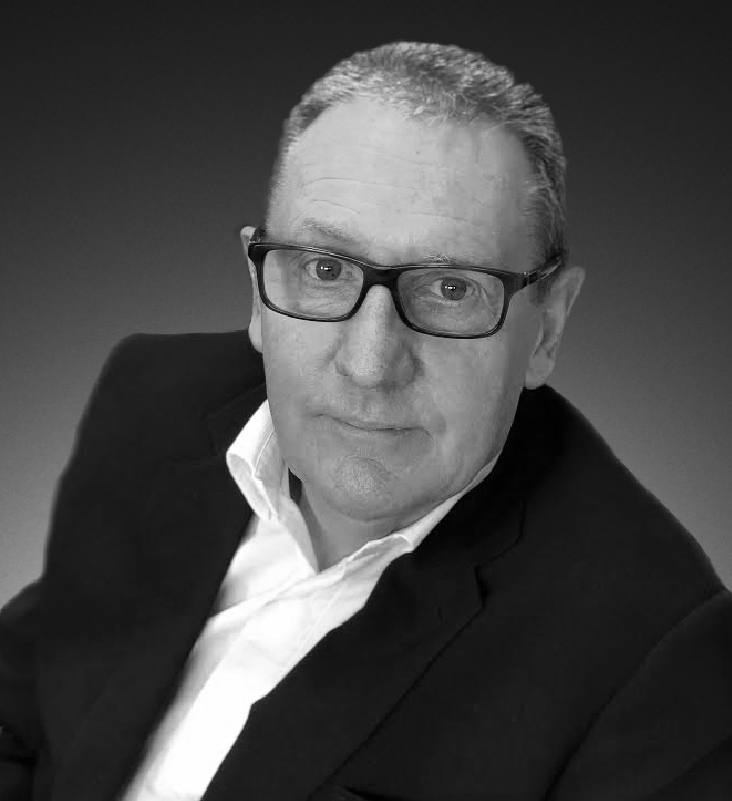 Born in North Yorkshire, Jim Clay originally studied Architecture, before joining the BBC Television Art Department in the 1970s. These were formative years, and this is where he learnt his craft and was taught the value of achieving quality in all aspects of film making, together with the virtue of excellence from intelligent content. Originally joining BBC on a temporary six months contract, he stayed twenty years, designing a wide range of successful programmes, culminating in the seminal ‘Singing Detective’ for Dennis Potter. When the BBC began to restructure the way it made its programmes in the mid 80s, Jim used the opportunity to move into the world of feature films. Working around the world his client list includes, Sir Kenneth Branagh, Sir Richard Eyre, Woody Allen, Richard Curtis, William Boyd; Alfonso Cuaron, Ralph Fiennes, Disney, Universal Studios and Twentieth Century Fox. 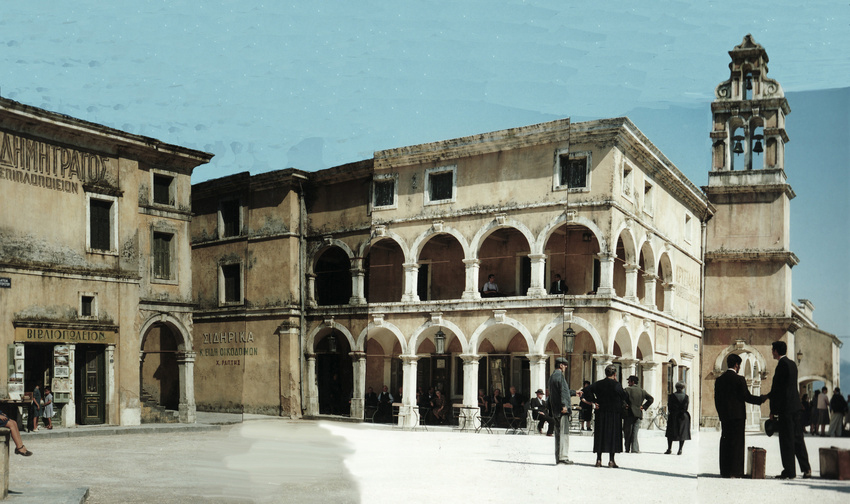 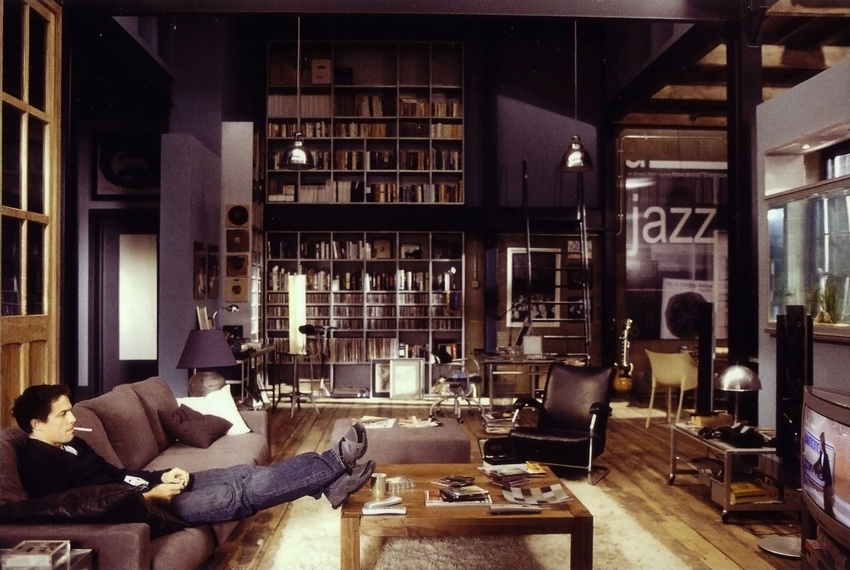 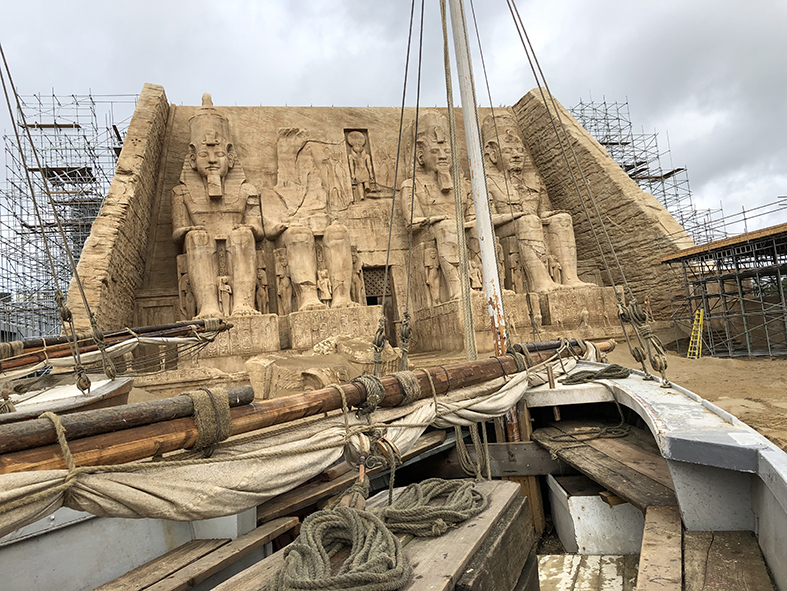