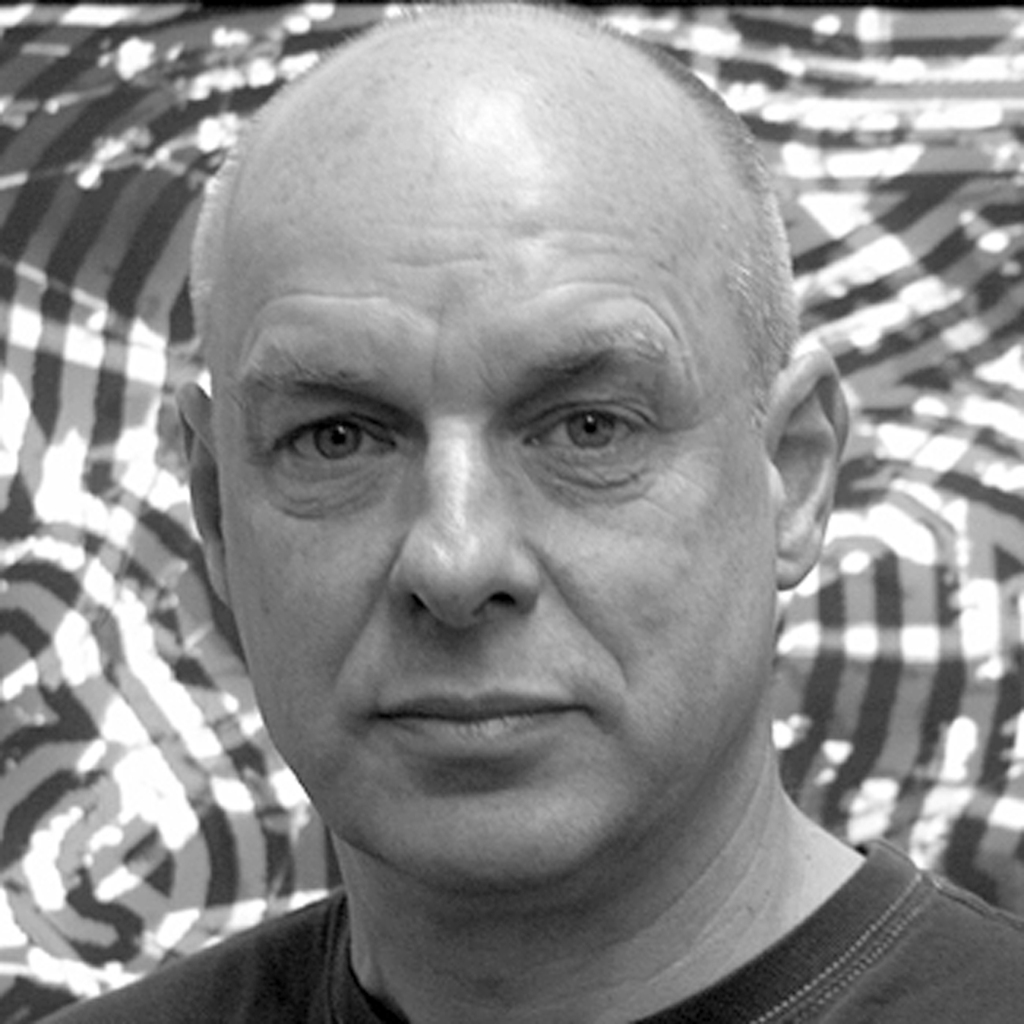 Brian Eno studied painting and experimental music at Ipswich Art School, moving on to the Winchester School of Art. His professional music career began in London, as a member of the glam/art rock band Roxy Music, operating the mixing desk, and singing backing vocals. As his musical scope broadened, he embarked on a solo career, creating four albums of largely electronically inflected pop songs. He is widely credited with coining the term "ambient music," low-volume music designed to modify one's perception of a surrounding environment. He has produced music for U2, Depeche Mode, David Bowie and Coldplay, alongside work for other artists including Damon Albarn and Grace Jones. His compositions have appeared in films including Trainspotting, Velvet Goldmine and Heat, and numerous television programs and commercials. Brian currently pursues various multimedia ventures, including art installations, and columns in The Observer and Prospect magazine. He continues to collaborate with other musicians, producing records and releasing his own music. 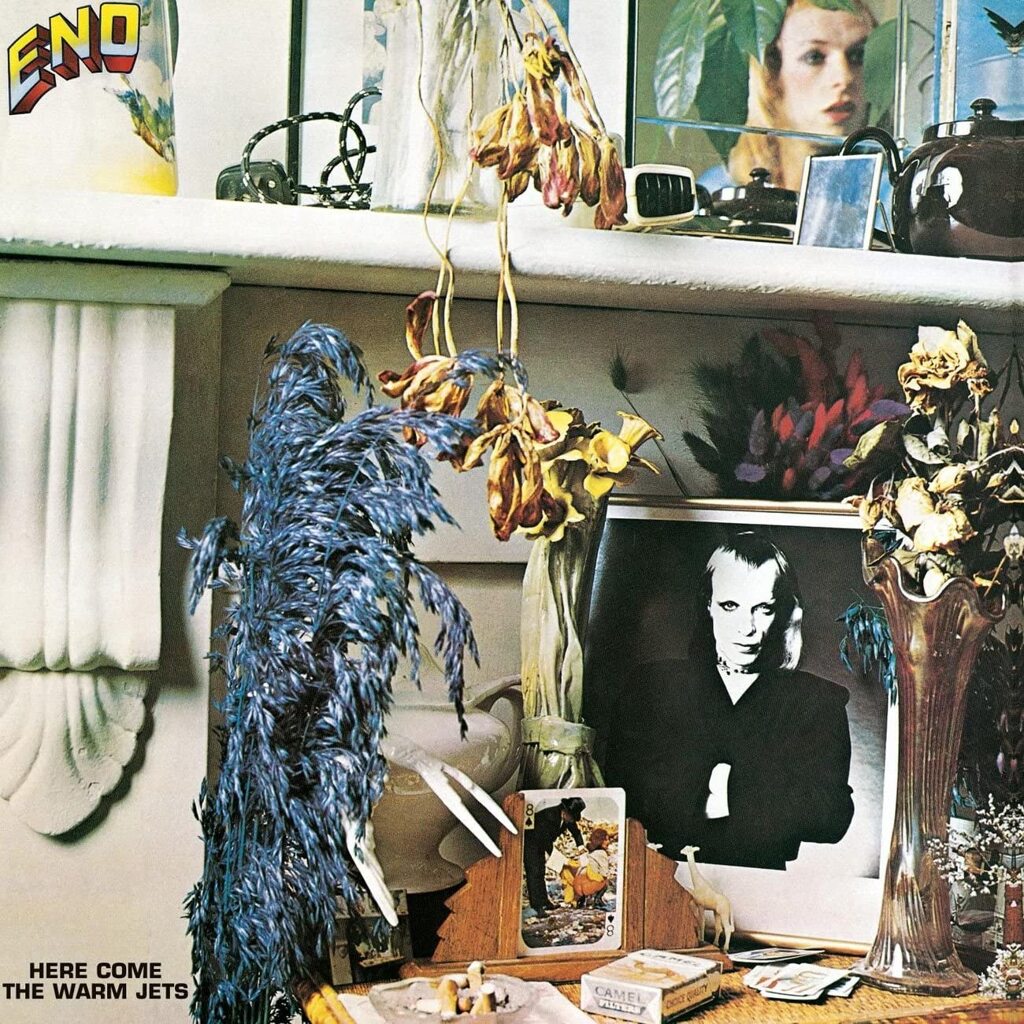 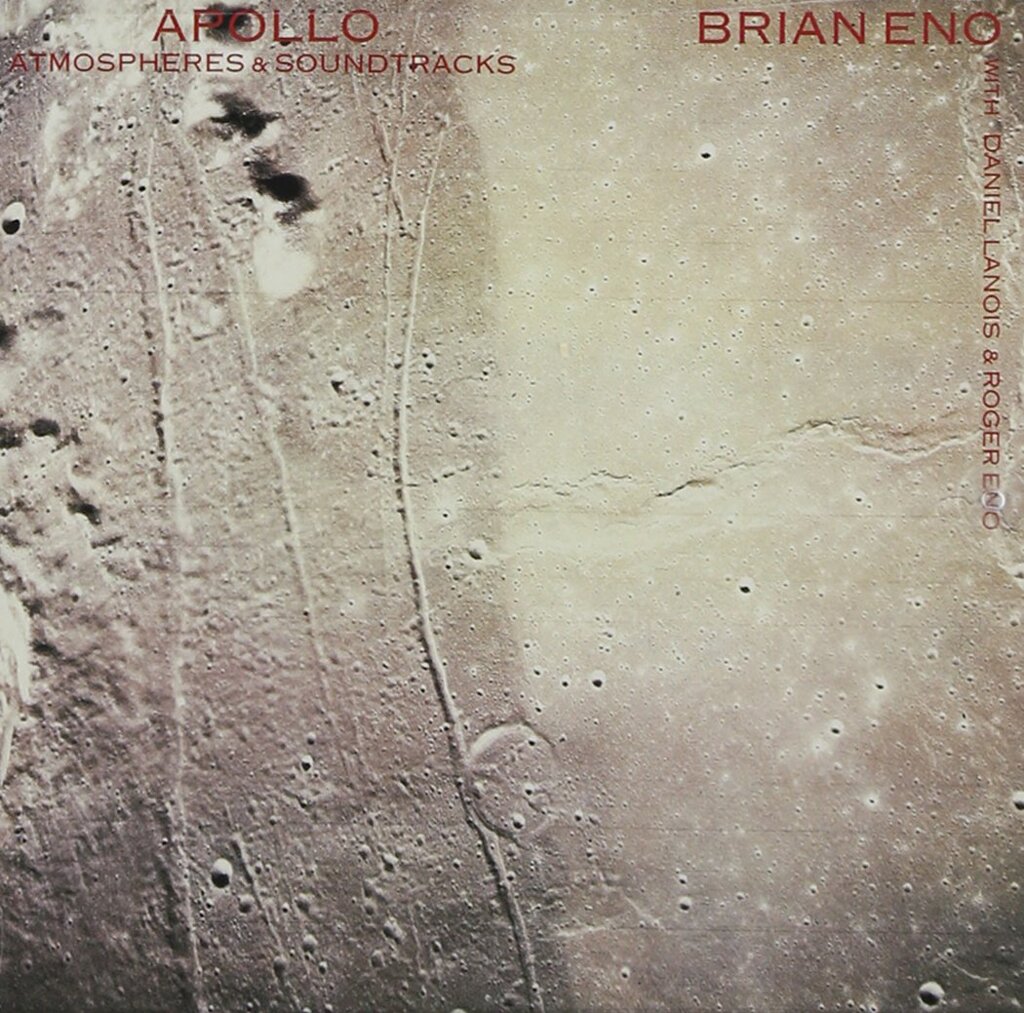 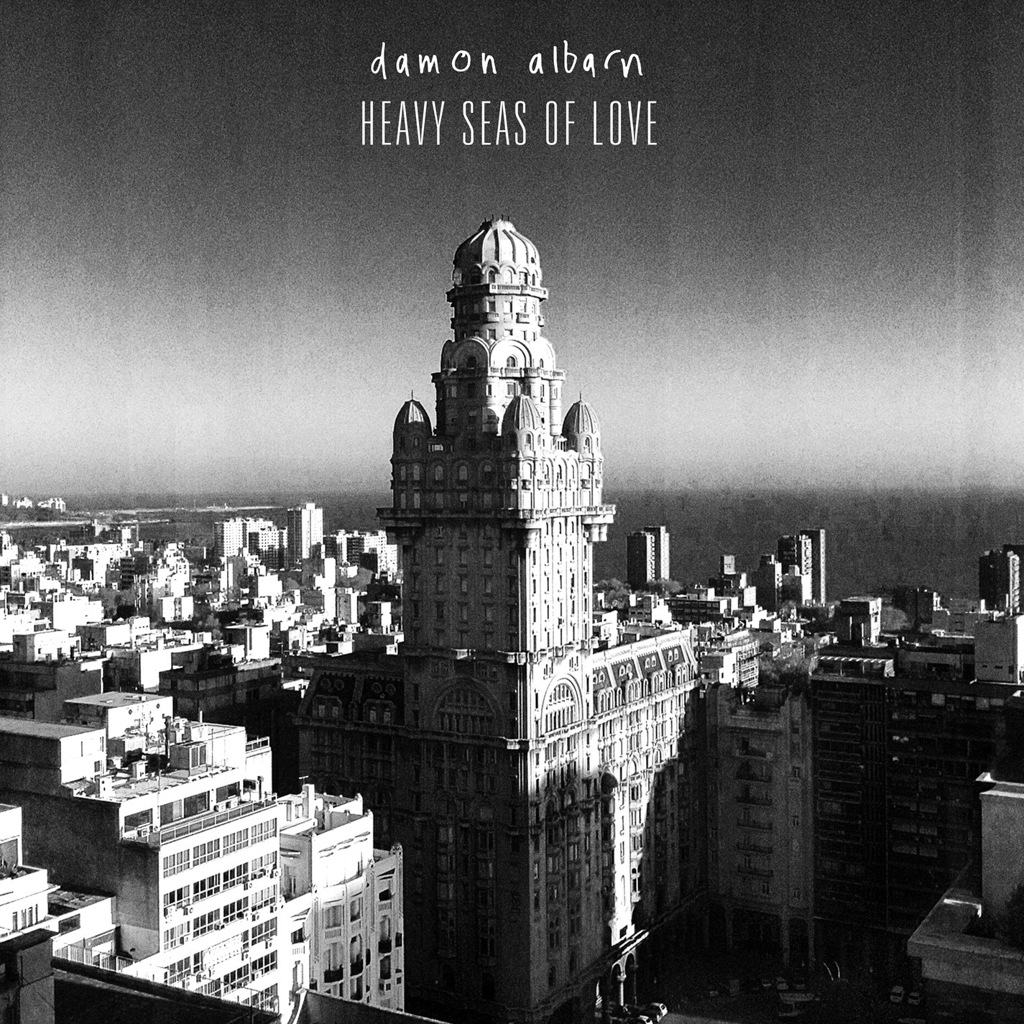