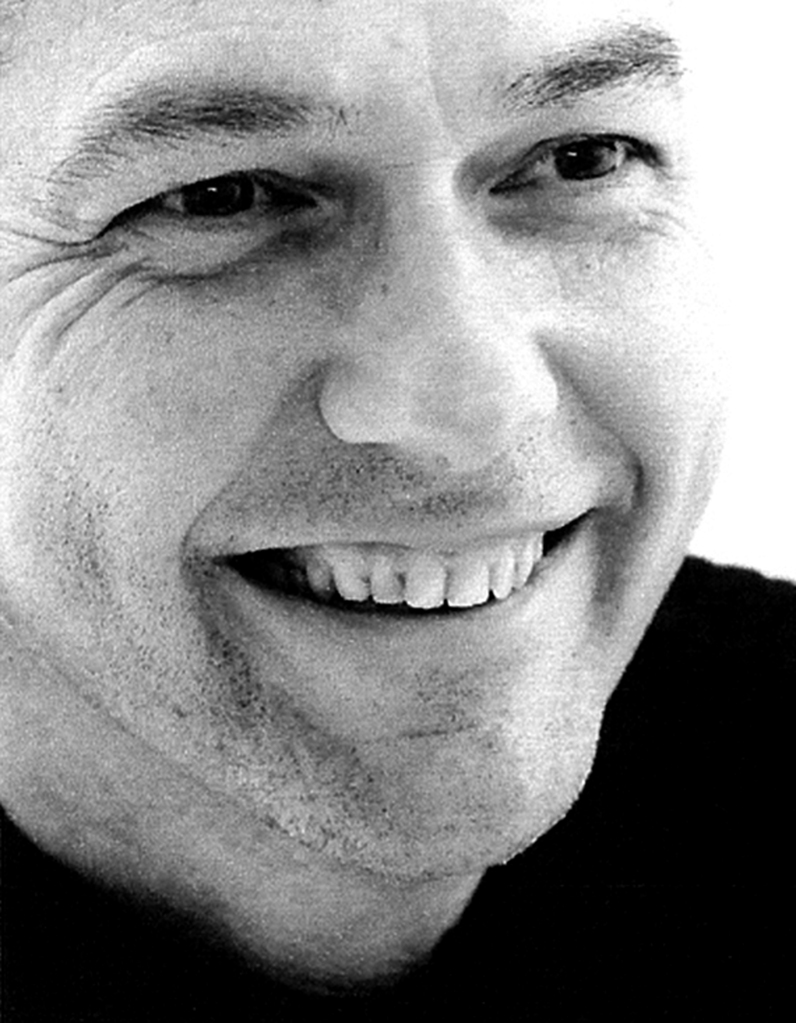 Neil Thomas is the Founder & Director of Atelier One, which has been described as ‘the most innovative Engineering Practice in the UK’. Neil holds a number of high-profile posts in the UK & US educational service, most recently being a Visiting Professor to Yale and MIT. In 2014 Neil was elected Royal Designer for Industry (RDI), an Honorary RIBA Fellowship for both the excellence and the inventiveness of his contribution to Architecture over the past 25 years and in 2015 was awarded Fellow of the Institute of Structural Engineers. In 2016 Neil was honoured with an MBE on the Queen’s 90th Birthday for contributions to Architecture, Design and Engineering. 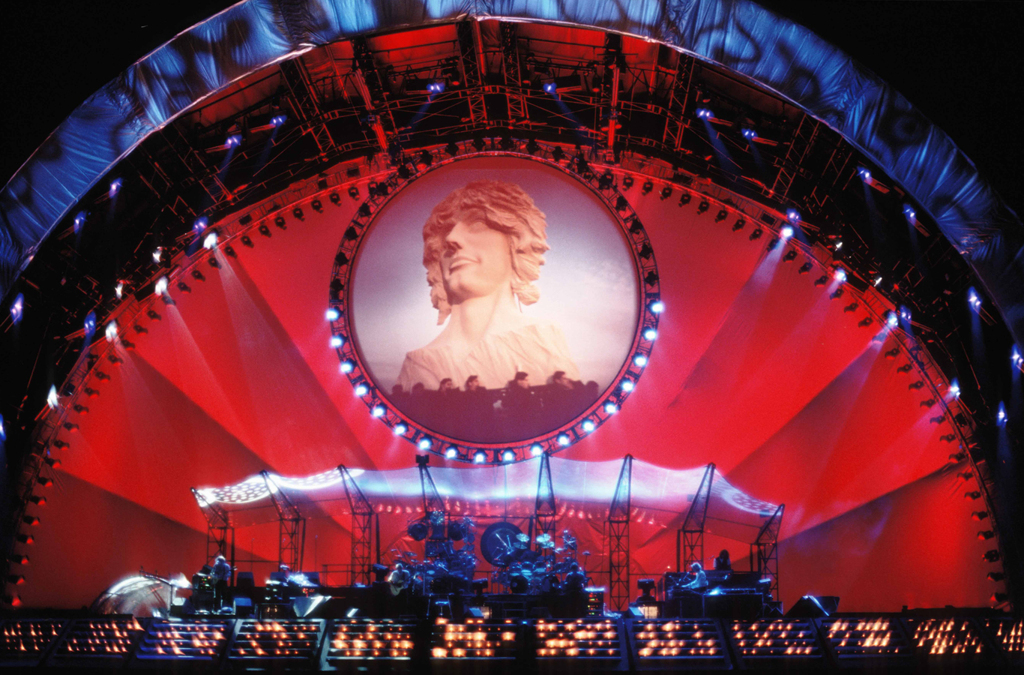 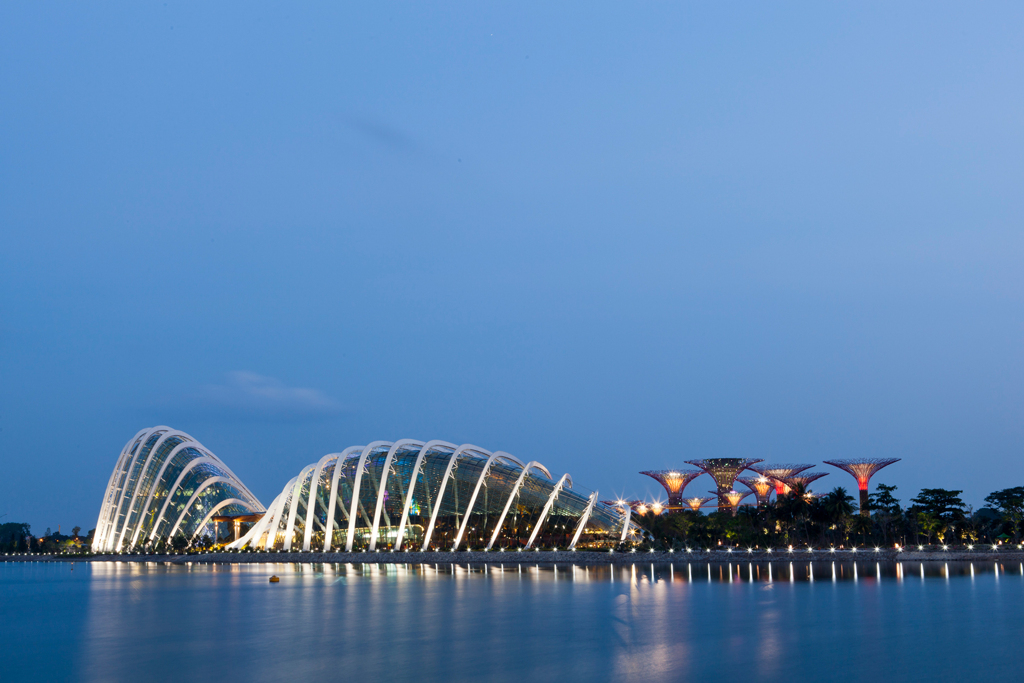 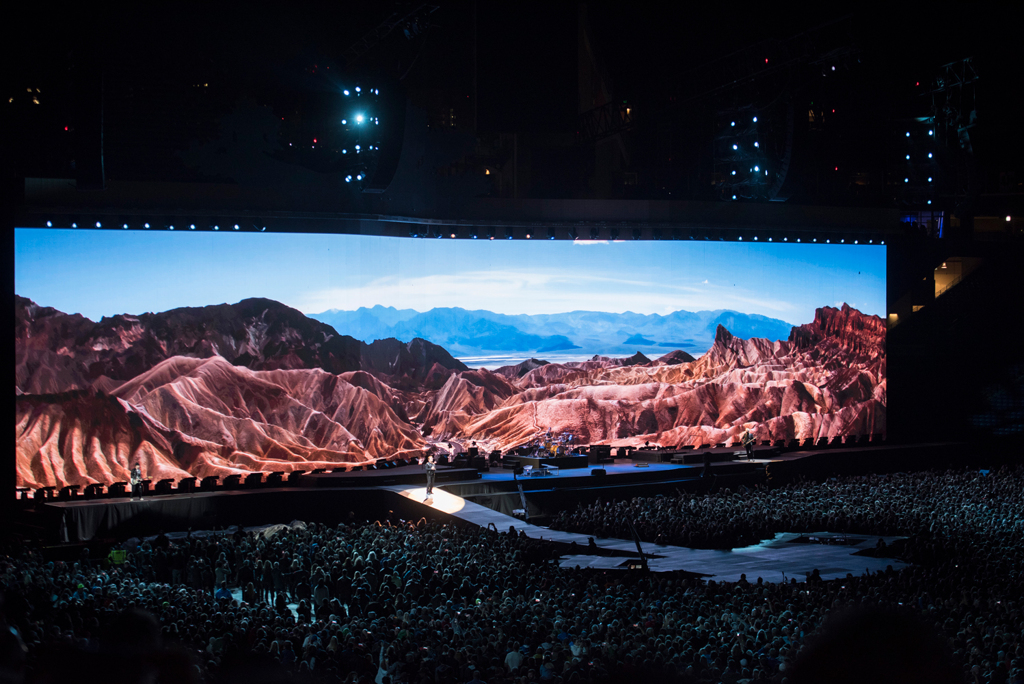