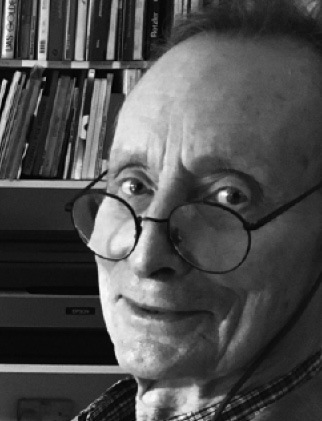 Born 1934, Richard Hollis is a graphic designer, teacher, lecturer, writer and publisher. Best known for the design of John Berger’s Ways of Seeing, and for his monumental lettering on the Hackney Empire. He was the Designer of Whitechapel Art Gallery over almost a decade, and for forty years, of Modern Poetry in Translation quarterly. He was staff designer at Galeries Lafayette, Paris; Head of Graphic Design, West of England College of Art; and art editor of New Society weekly. He has designed more than 100 catalogues and posters for public galleries. Richard has taught at various London art schools, predominantly the Central. He has lectured at design schools in continental Europe and in New York. A retrospective exhibition, London 2012, toured to the Centre Pompidou, Lausanne and New York. He was appointed a Royal Designer for Industry in 2006, and Hon Fellow Royal Society of Literature and Hon Fellow, University of the Arts in 2019. He is author of Graphic Design: a concise history, 1994; Swiss Graphic Design, 2006; About Graphic Design, 2012; and Henry van de Velde: The artist as designer, 2019. 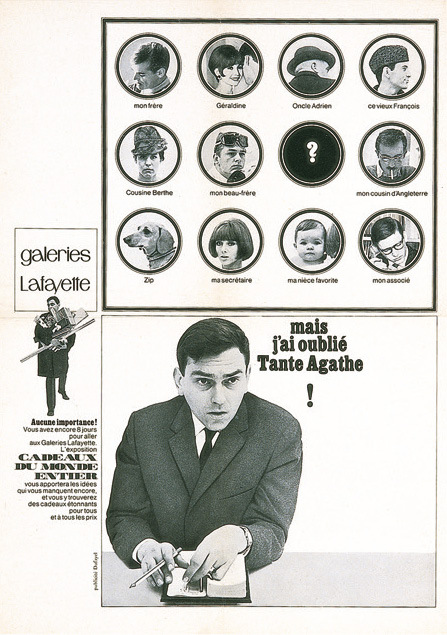 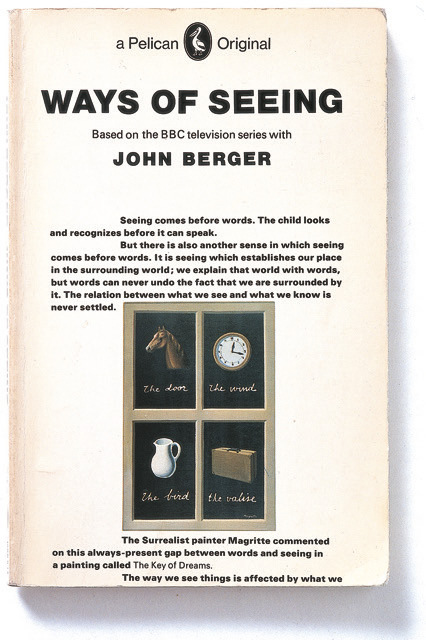 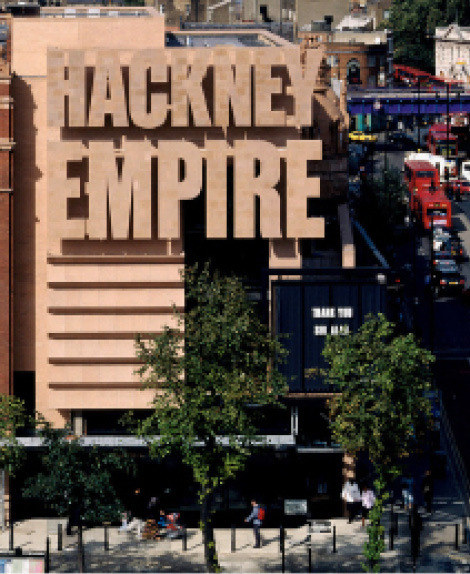