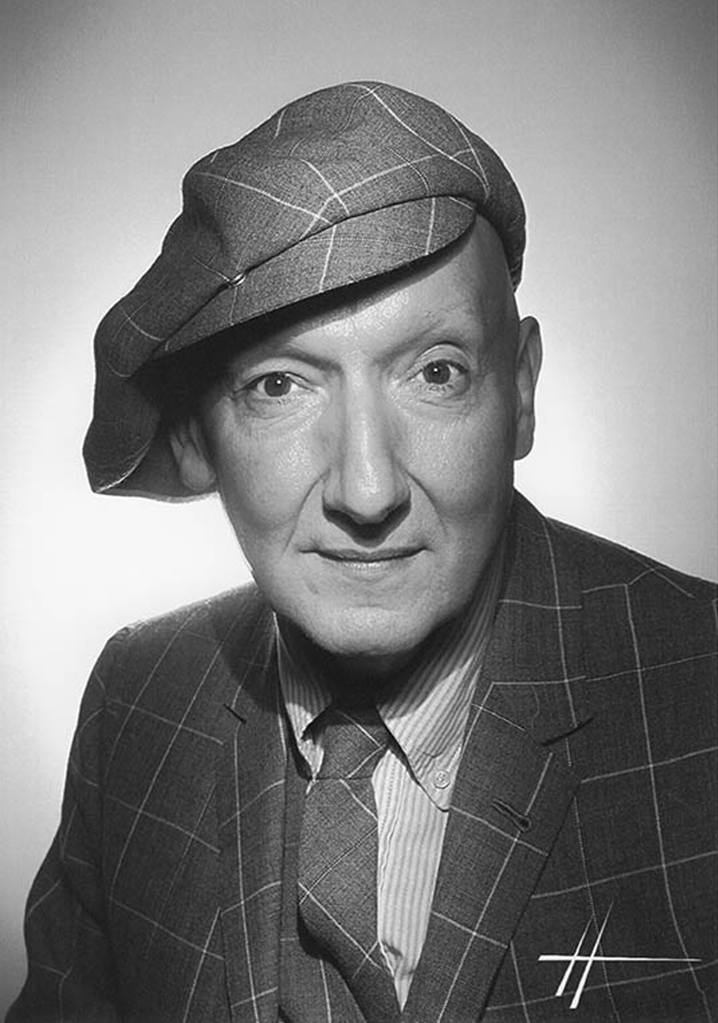 Born in Cheshire. Stephen Jones burst on to the London fashion scene in the late 1970s. By day, he was a student at St Martins; after dark he was one of that era’s uncompromising style-blazers at the legendary Blitz nightclub - always crowned with a striking hat of his own idiosyncratic design. By 1980, Stephen had opened his first millinery salon in London’s Covent Garden. Those premises became a place of pilgrimage and patronage, from rock stars to royalty. In materials that were often radical, and in designs that ranged from refined to whimsical, his exquisitely crafted, quixotic hats encapsulated the fashion mood of the moment. Forty years later, Jones’s era-defining edge continues to attract a celebrity clientele including Rihanna, Lady Gaga, and Mick Jagger. In 2009 he curated ‘Hats, an Anthology by Stephen Jones’ at the V&A, London. His hats are held in the collections of the Metropolitan Museum of Art, New York and the Louvre, Paris. 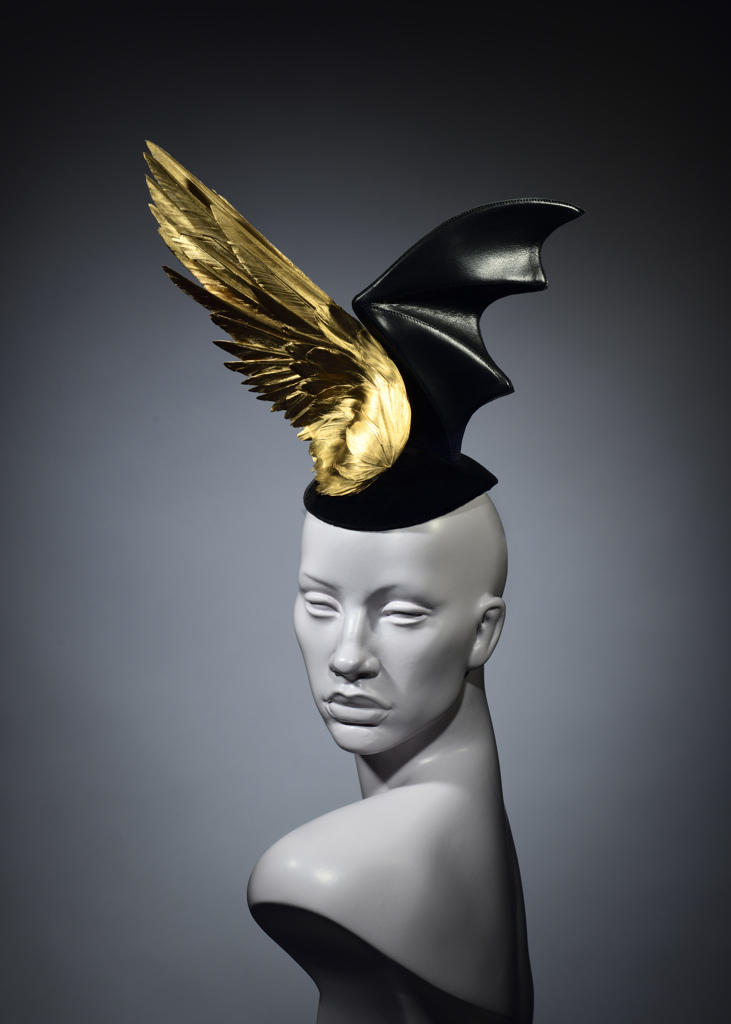 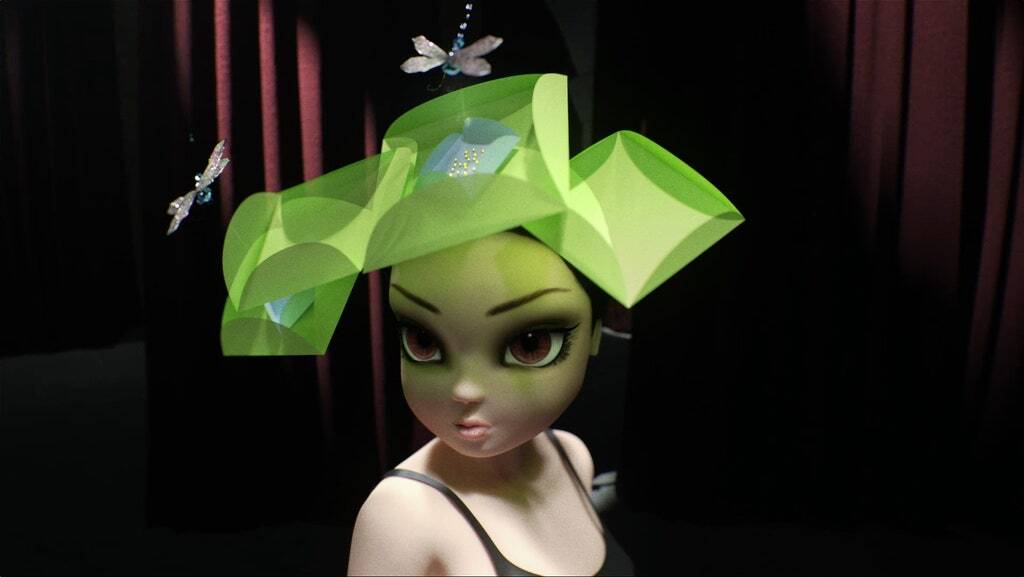 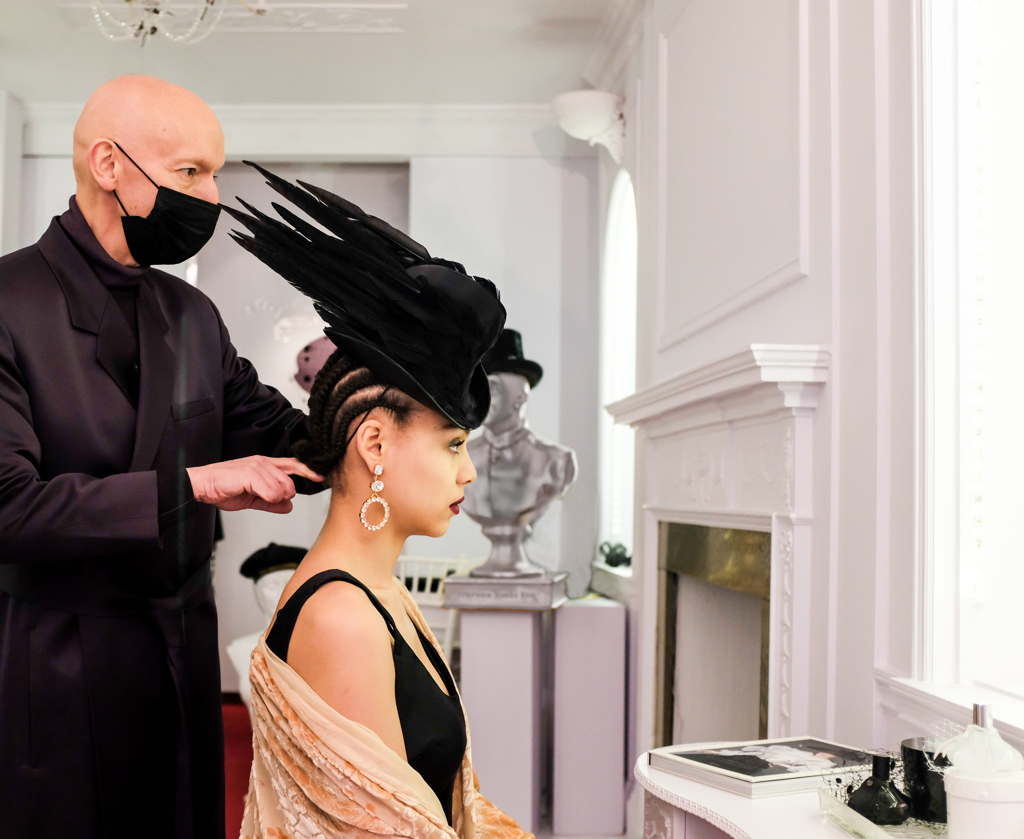