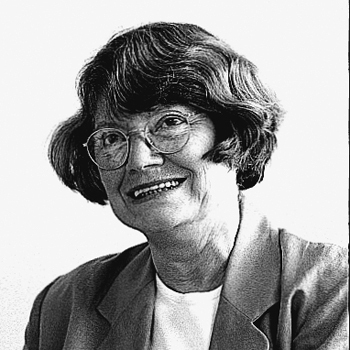 Eileen Ellis studied at the Central School of Arts & Crafts, London from 1952-1954, specialising in weaving. She later taught at the Hornsey School of Art, and from the late 1950s periodically at Central School. In 1957 Eileen began at Zika Asher's design studio. In 1960 she and three colleagues formed Orbit Design Group, selling print and weave designs for interiors. In 1970 Weaveplan was formed with Ann Bristow. Bristow left in 1973 and thereafter Eileen directed the studio, until 2001, when she became the sole designer. Weaveplan developed the seating fabrics and textile colour strategy for BAA's UK airports, and fabrics for, among others, Herman Miller, Aer Lingus, United Airlines and Virgin Airways. The studio advised Liberty on the translation of their archive prints into a collection of woven fabrics. Eileen received the Textile Institute's Design Medal in 1985. In 2002 she was awarded the Worshipful Company of Weaver's Silver Medal. 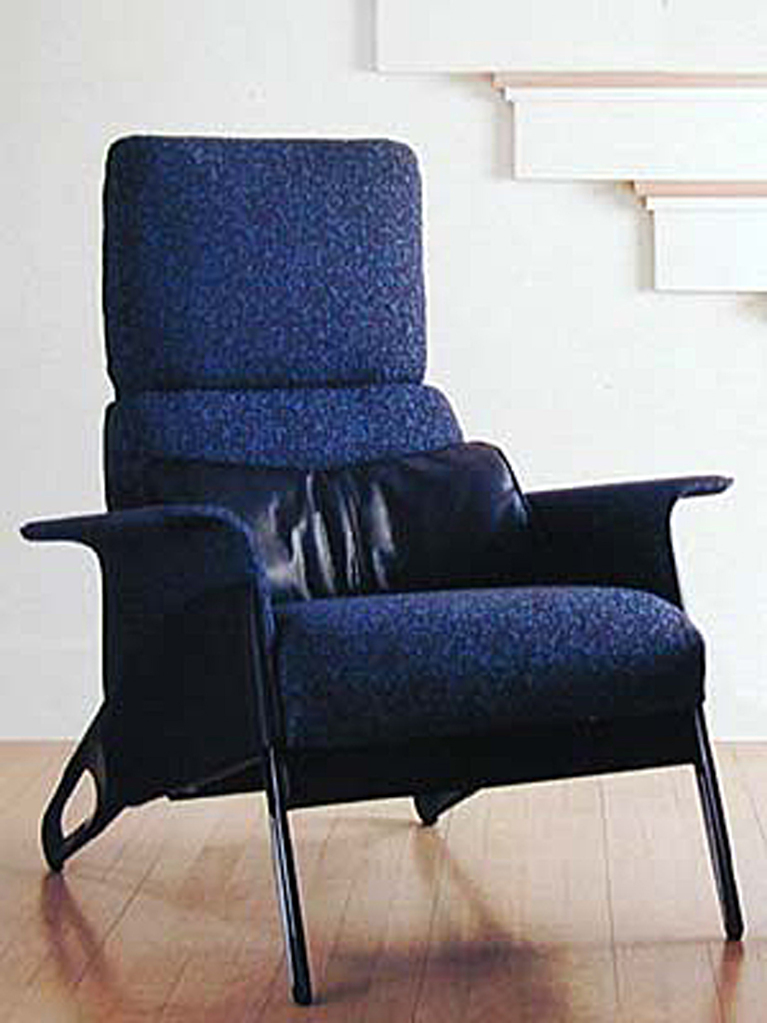 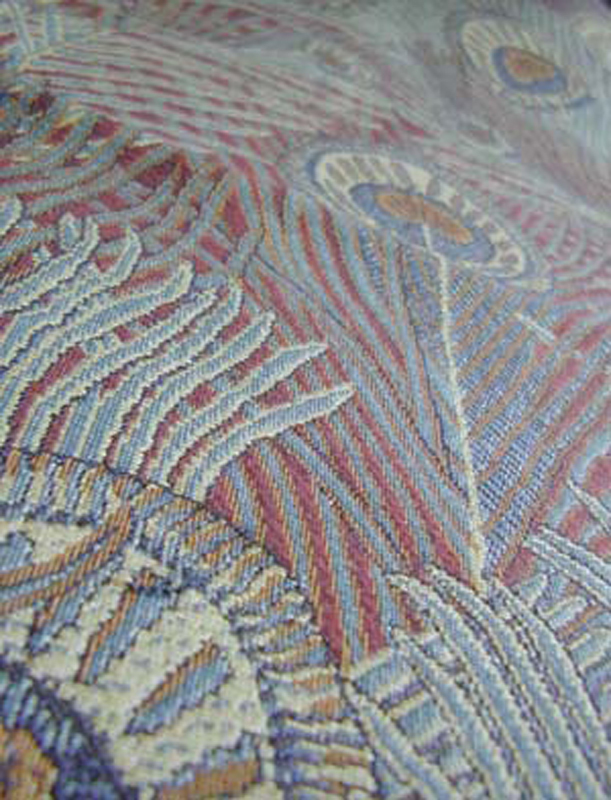