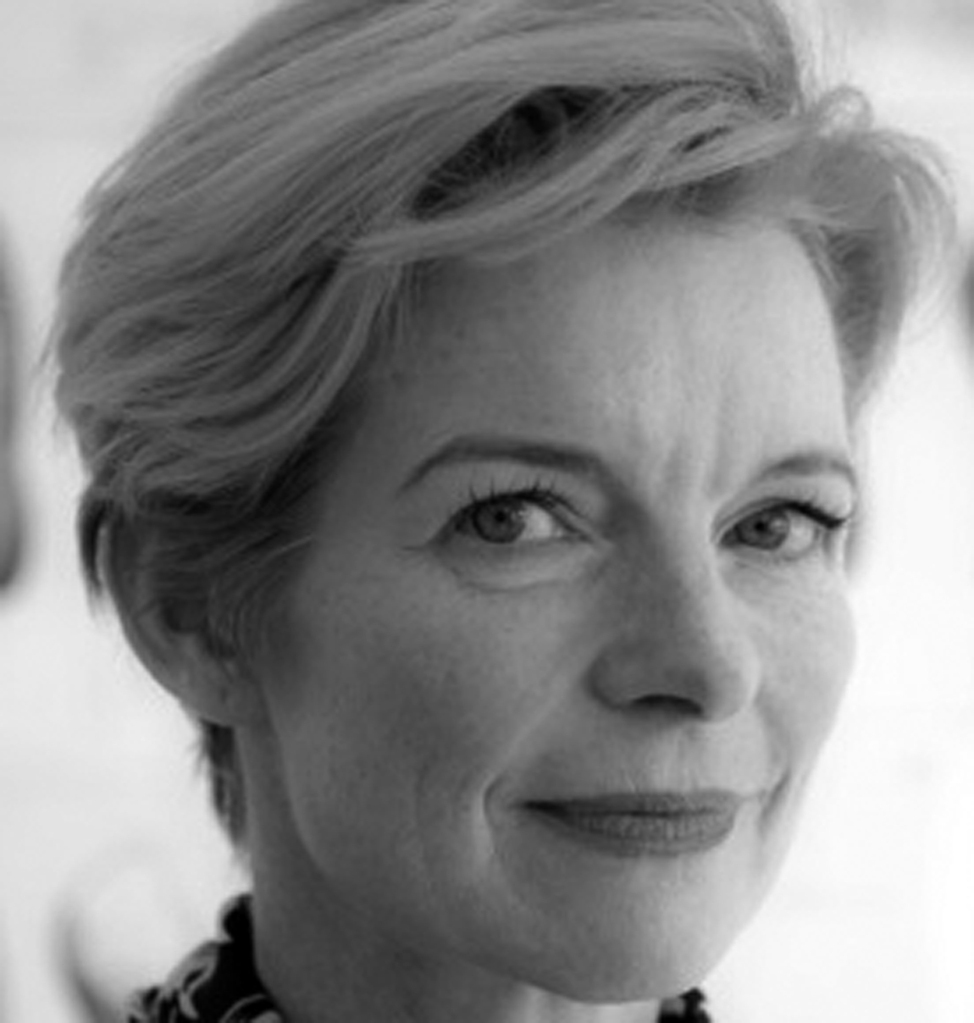 Sandy Powell completed an Art Foundation at Central Saint Martins, graduating in 1978. In 1979 she began a BA in Theatre Design at Central School of Art and Design in London. Two years later, she withdrew from the degree, choosing to assist a costume designer at a fringe theatre company. In 1984, after working as a costume designer on various music videos, she moved into the film industry, when Derek Jarman appointed her as costume designer on his film Caravaggio (1986). Films of note include Orlando (1992); The Wolf of Wall Street (2013); and Carol (2015). She has won twenty-seven awards, including Academy Awards for Shakespeare in Love (1998) and The Aviator (2004), a BAFTA Award for Velvet Goldmine (1998), and both an Academy Award, and a BAFTA Award for The Young Victoria (2010). Sandy was appointed an OBE in the 2011 New Year Honours list for her services to the film industry. 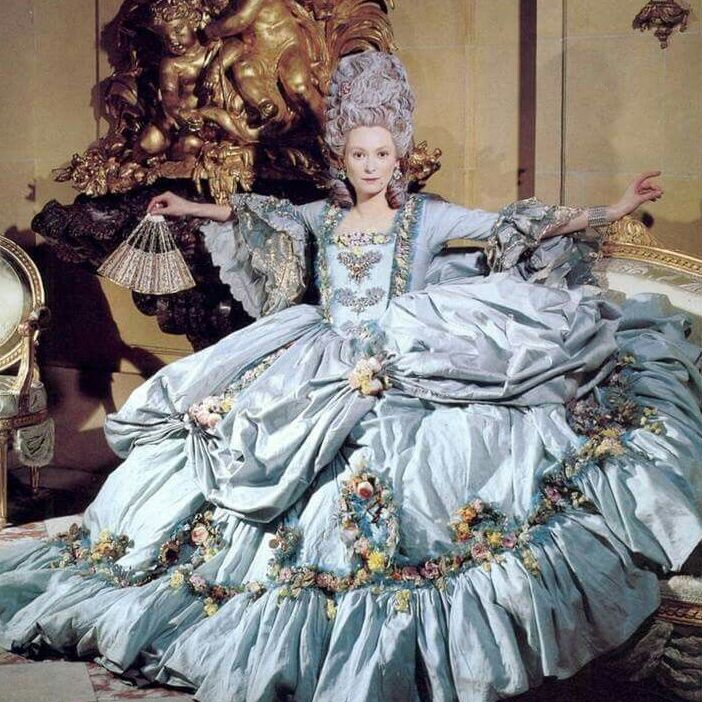 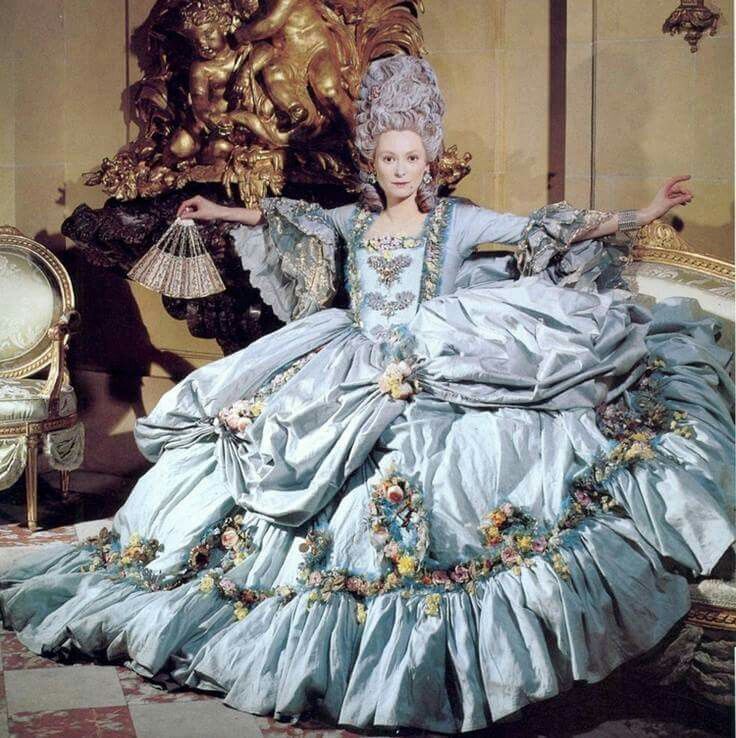 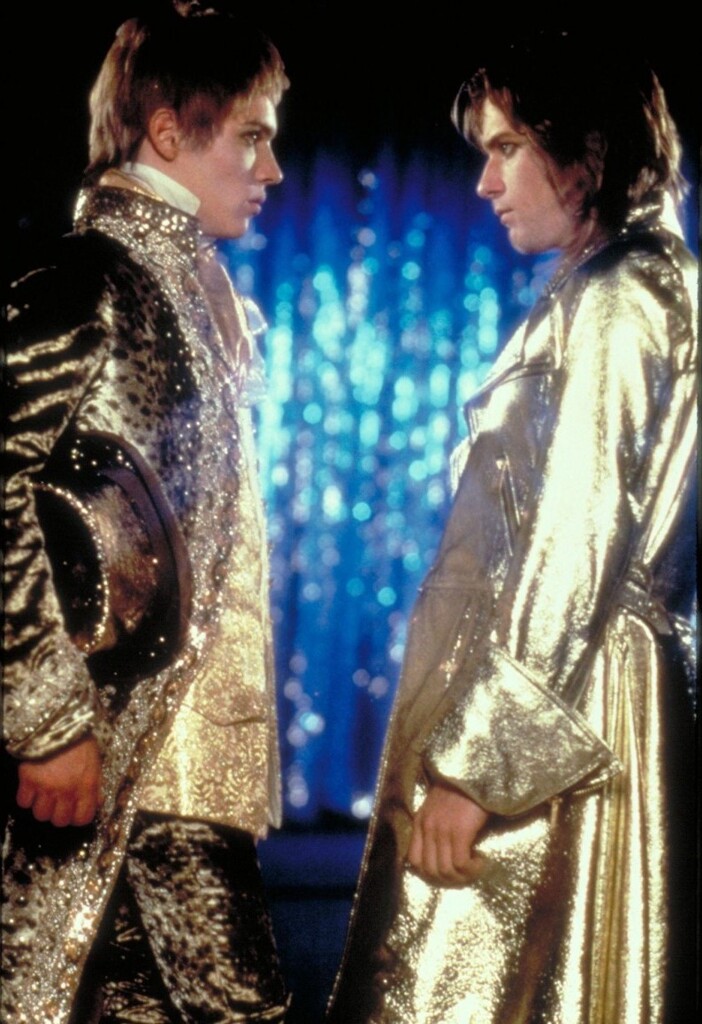 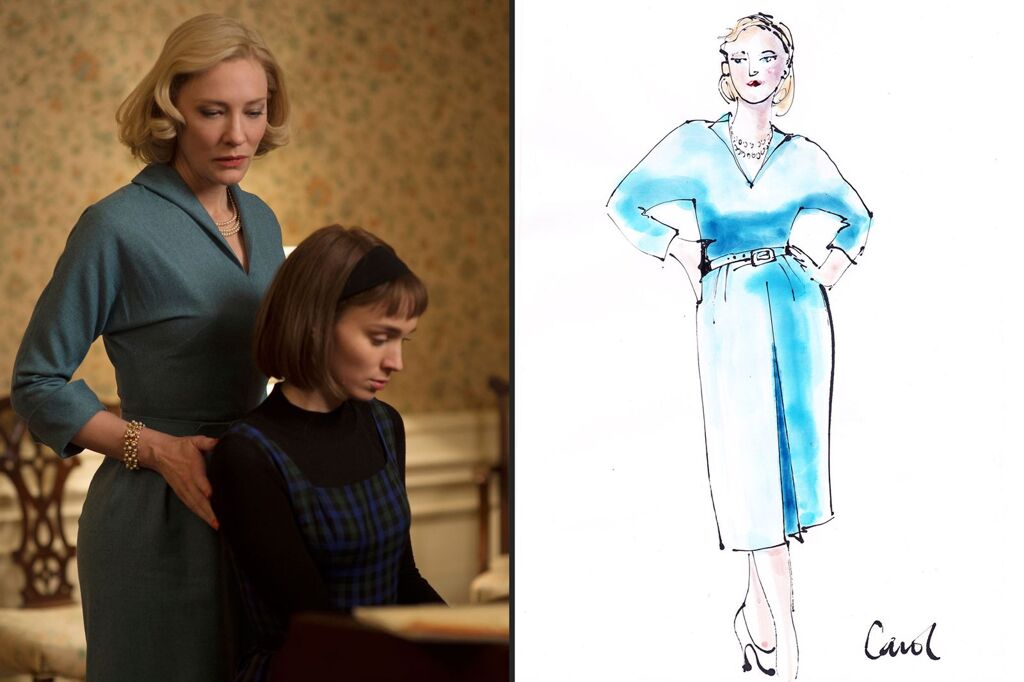