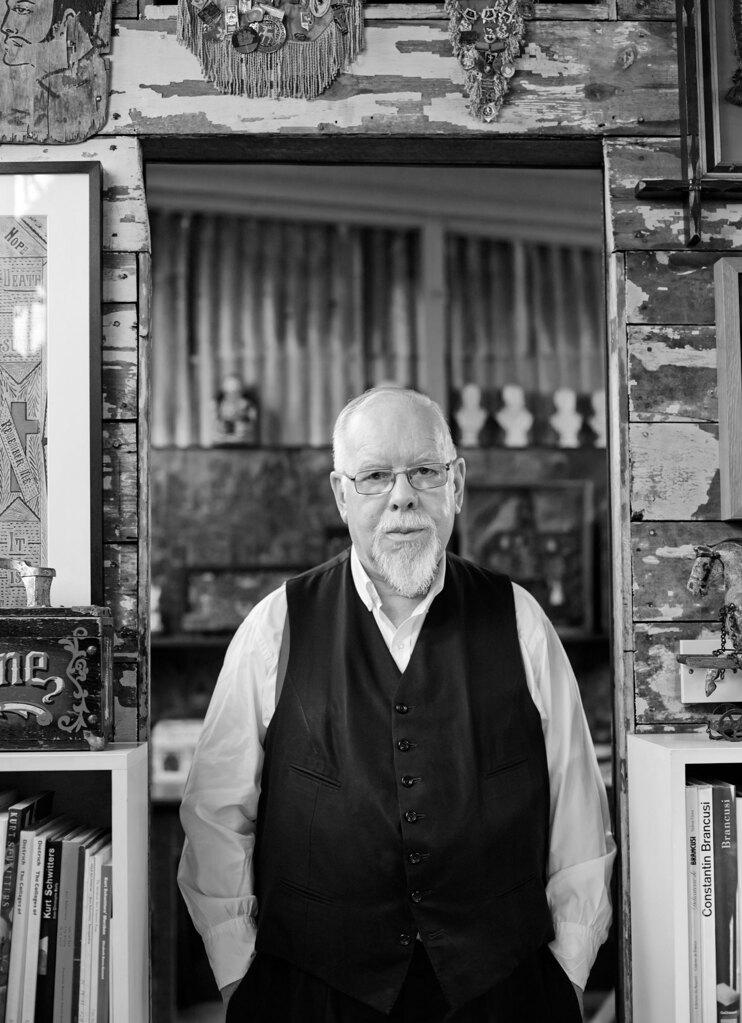 Peter Blake began his studies at the Gravesend Technical College School of Art, before moving to the Royal College of Art in London, graduating in 1956. On The Balcony (1955) and Self Portrait with Badges (1962) are two important works reflective of his transition into Pop Art. His works are included in the collections of the Tate Gallery in London, the National Museum of Wales in Cardiff, and the Pallant House Gallery in Chichester, among others. Though best known for designing the album cover for the Beatles’ Sgt. Pepper’s Lonely Hearts Club Band (1967), Peter considers painting to be central to his oeuvre. While celebrity figures inform his work, folk art, fairground signs, and an overall sense of nostalgia also influence his style. He was awarded the title of Commander of the Most Excellent Order of the British Empire (CBE) in 1983 and received a Knighthood in 2002 for his services to the visual arts. 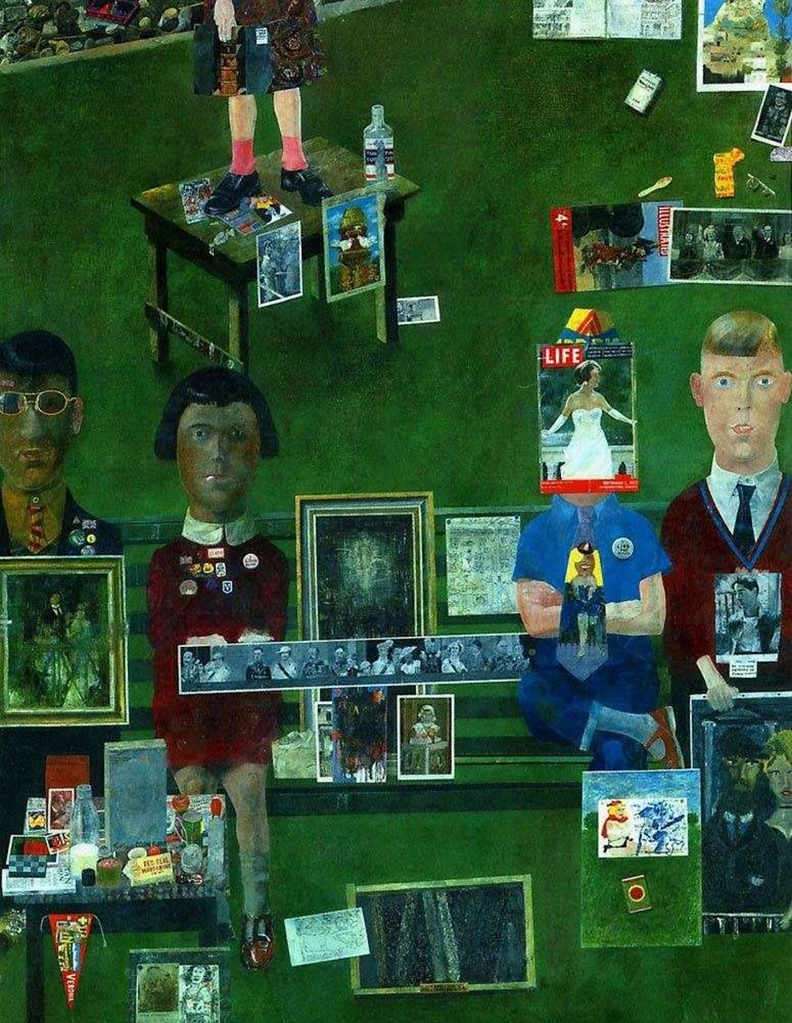 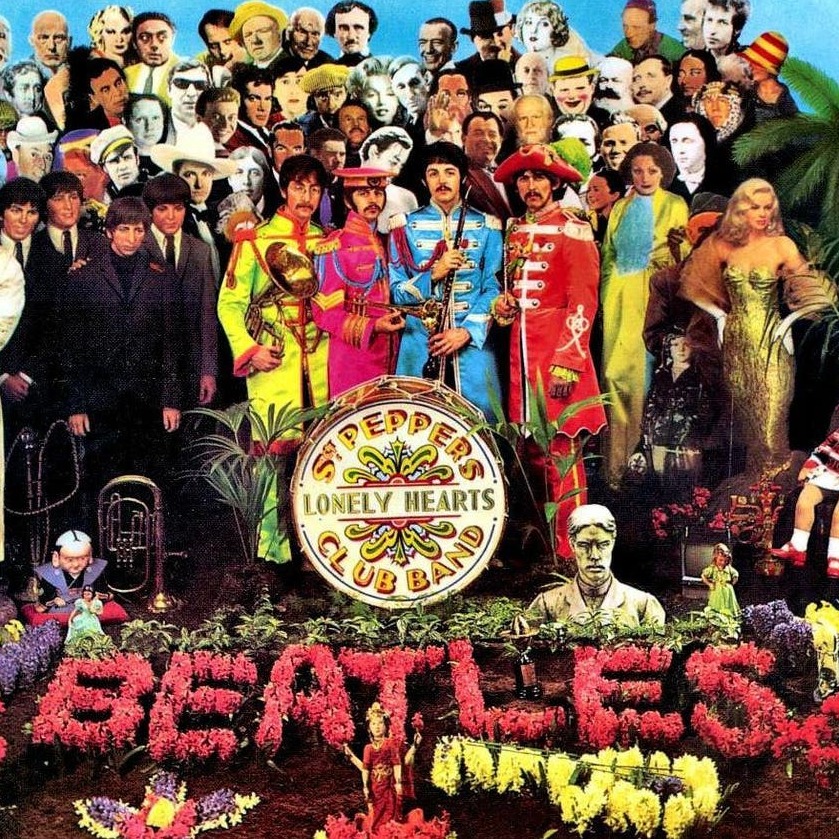 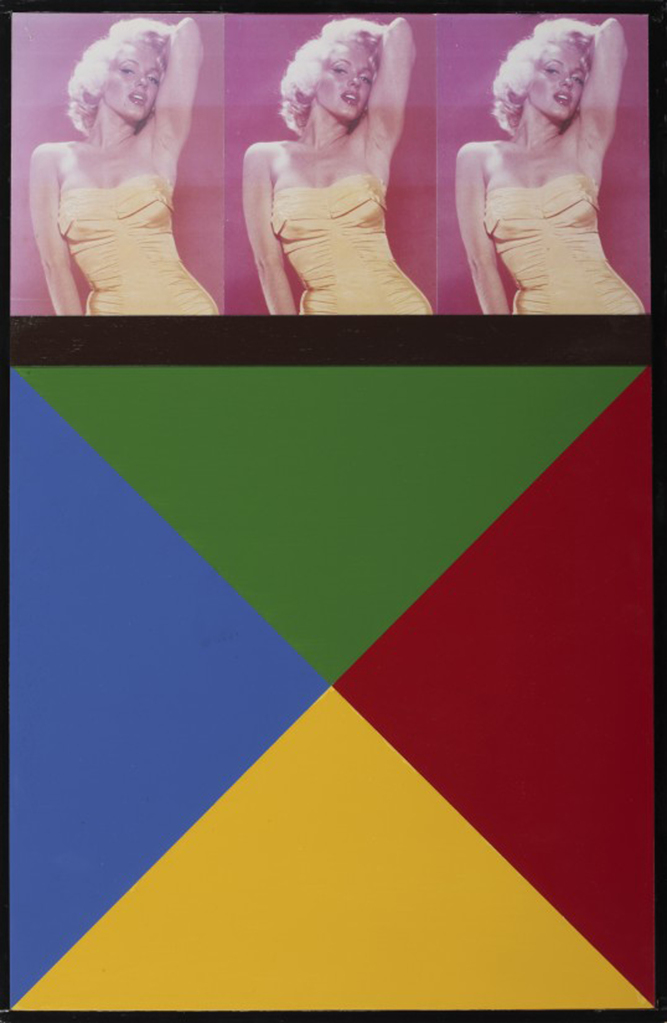