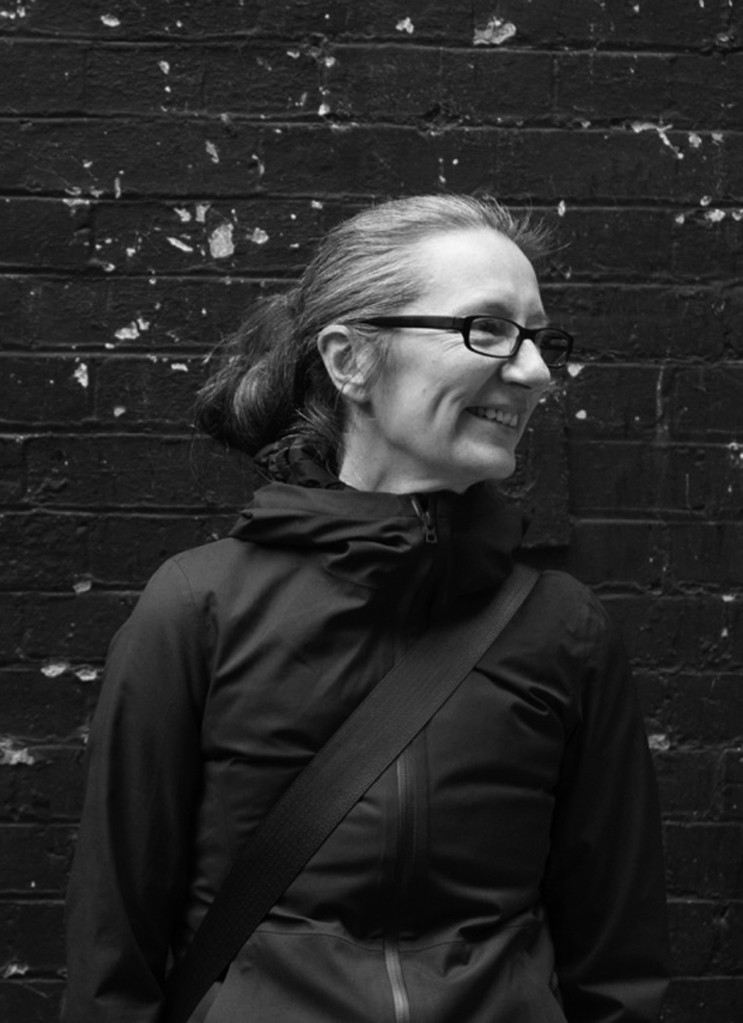 Paule Constable is a British lighting designer, working in theatre, opera and dance. Recent productions include, Ocean at the End of the Lane, and Master Harold and the Boys for the National Theatre, Romeo and Juliet, and The Red Shoes for Matthew Bourne; Eye for Eye at the Royal Court and Death in Venice at The Royal Opera House. She received Olivier awards for His Dark Materials (NT, 2005), Don Carlos (West End, 2006), The Chalk Garden (Donmar, 2009), and The Curious Incident of the Dog in the Night in 2013; plus the 2015 and 2011 Tony Awards for Best Lighting for A Curious Incident and Warhorse respectively. She was awarded the Australian Helpmann Award for her new design for Les Mis. Also LA Critics Circle Awards in 2011 for Les Mis, in 2013 for Warhorse, and in 2014 for Matthew Bourne’s Sleeping Beauty, together with New York Drama Desk and Outer Critics Circle awards. She is the only recipient of the Opera Award for Lighting, and has also received the Hospital Award for her contribution to British Theatre. She has three Knight of Illuminations Awards. In 2018 she was awarded the Rayne Award for her contribution to the work of the National Theatre. Paule is an associate director of the National Theatre and also an associate of New Adventures and of the Lyric Hammersmith. She has an Honorary Doctorate from the Royal Scottish Academy, as well as being a Fellow of Goldsmiths College and an Honorary Fellow of Rose Bruford College and Central School of Speech and Drama. 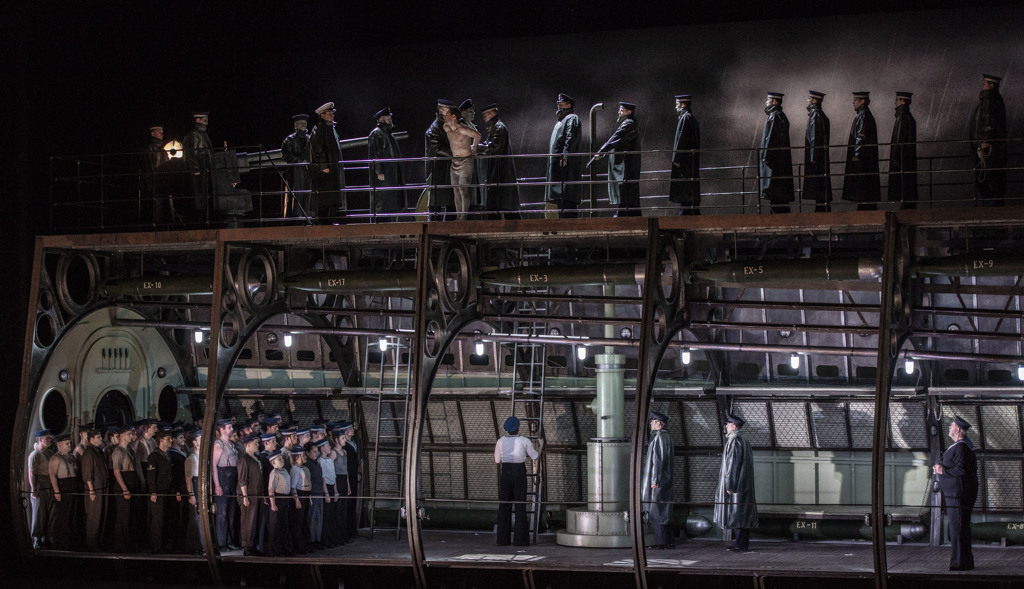 Paule Constable RDI is an award-winning lighting designer. She has received a staggering five Laurence Olivier Awards for her lighting design work, which has included War Horse and The Curious Incident of the Dog in the Night-Time. Listen to her conversation with fellow RDI, Mike Dempsey.
56 mins
Listen
Pause
More RDInsights

Roger Law RDI and Paule Constable RDI are designers whose art and lighting designs are changing the world. Sit in on a unique online conversation as they meet, exchange notes and discuss their respective practices.
55 mins
More RDInspirations 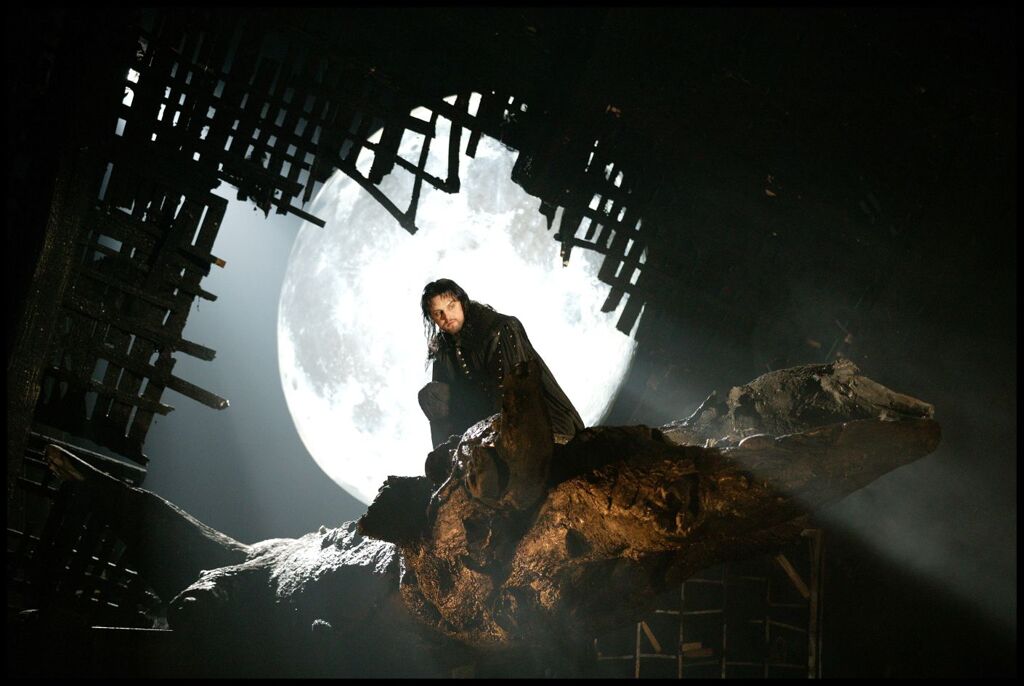 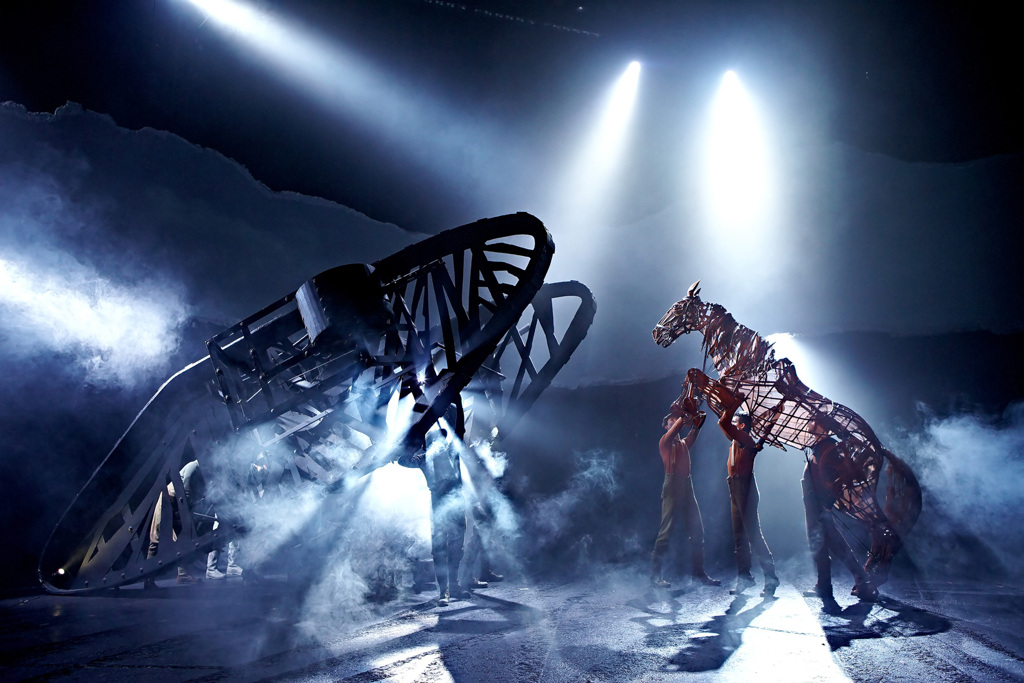 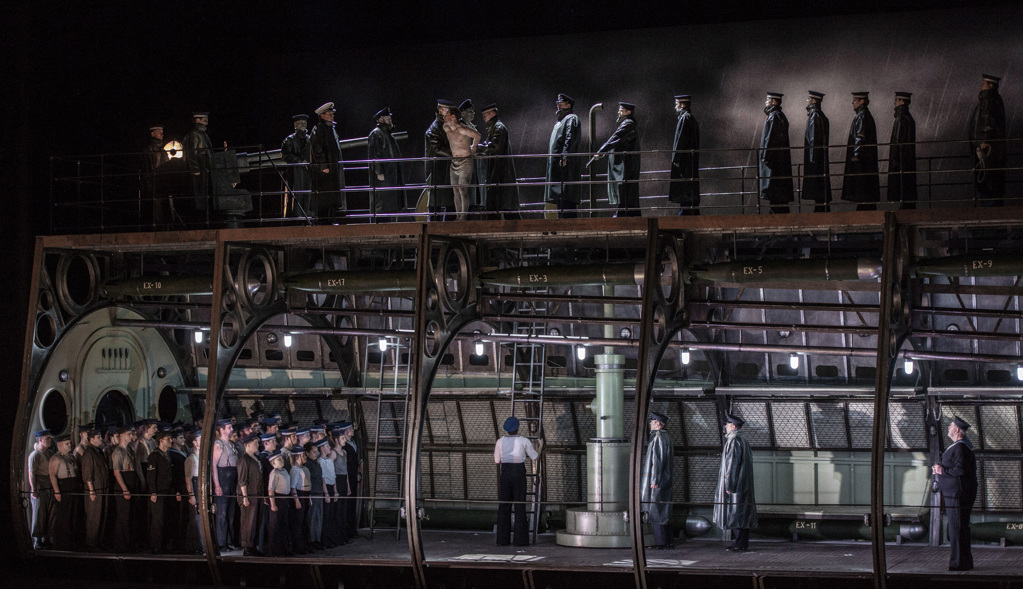